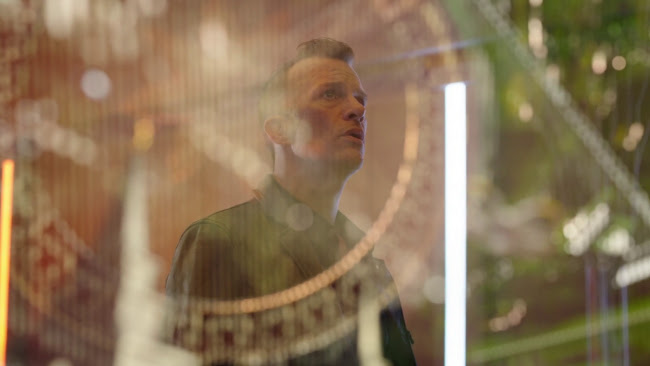 This week's new episode of The Expanse, "Static", was a big improvement for me from the première. I felt like characters were allowed to breathe and act more organically and even the colour palette seemed better. 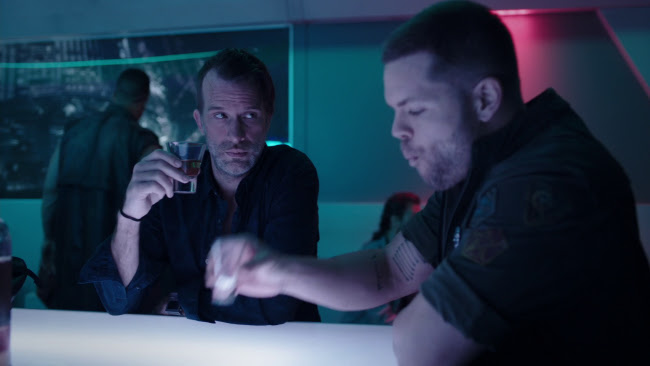 I loved the scene between Miller (Thomas Jane) and Amos (Wes Chatham) at the bar, particularly because neither one directly mentions Amos shooting Miller's friend. I've been watching the first season of Daredevil lately where it seems like for every scene a producer came in and said, "The audience is too stupid to understand what they're talking about, add a bunch of third grade level explanations to our show in which people can say 'fuck'." Miller and Amos never mention Amos shooting Miller's friend but it hovers over the scene because now Miller's in hot water for making a split second decision to kill someone else. 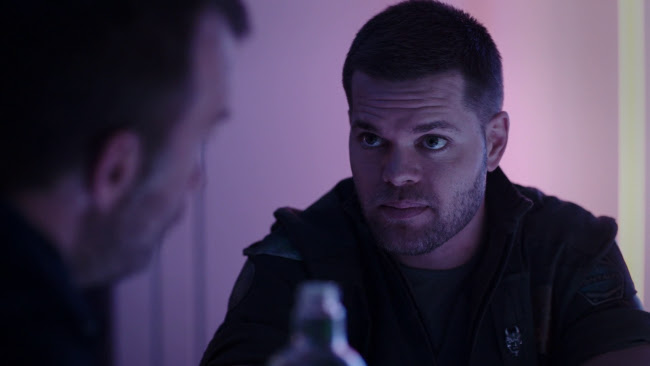 It was a good episode for Amos who reveals he's grown wise enough to know people like Holden are probably wiser than him. He keeps thinking this even though he comes up with a better strategy of interrogating psychopath scientist. I liked his opening up the conversation with Holden by asking if he'd ever talked to a paedophile. 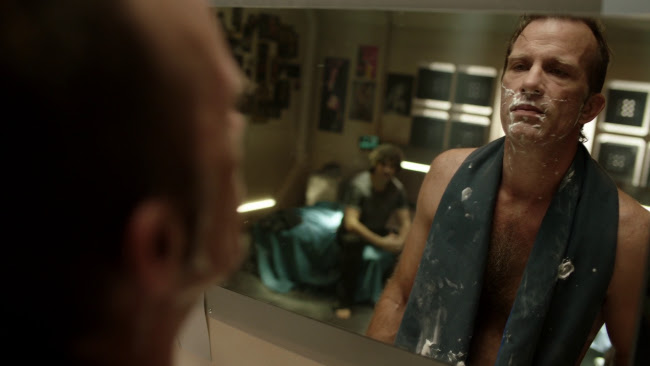 Thomas Jane makes Miller's reluctance to live up to his new folk hero status a lot more interesting than it otherwise might have been. Seeing him lean over the sink while the younger Belter blasts music from Eros, you can see his knowledge of how heroes aren't all they're cracked up to be weighs on him now that he's pegged as one. And of course Miller in that Mormon church was an automatically fun visual. I wish he'd get his hat back, though, or one like it. 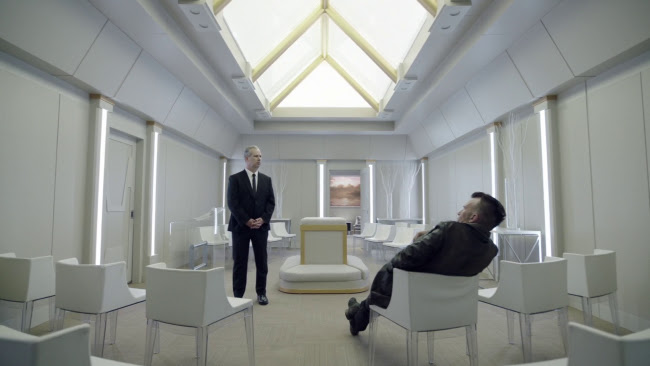 The episode was written by Robin Veith, who wrote a few episodes in the previous season, too. I hope she writes a lot more.