Rick of Alexandria and the Legendary Chronicles 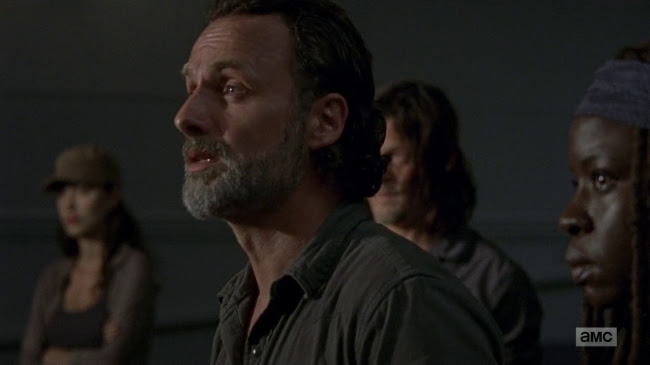 I had so much trouble focusing on last night's new Walking Dead. The first half was so airless, I couldn't believe I was only halfway through, it felt like I'd been force feeding it to myself all night. Things picked up a bit in the second half but the show's come to a point where Xena and Hercules need to show up so it can commit fully to the campiness it seems to have accidentally wandered into from the vaguely realist survival horror it used to be. 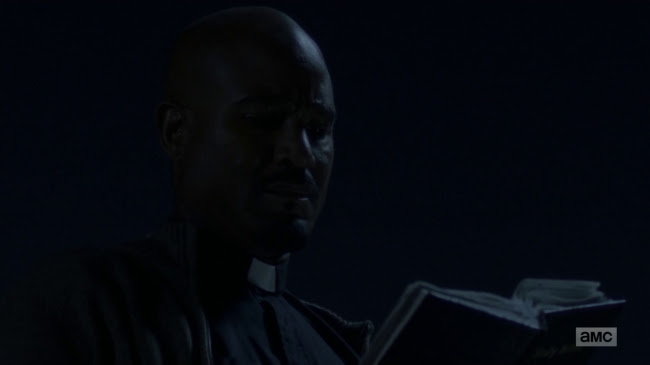 I'm guessing whatever Gabriel's decided to do was prompted by the bible passage we see him reading. I wonder what it was. "And the Lord sayeth to Gabriel, go ye and taketh the provisions and storeth them in the boat from last season you weren't told about." Even Rick noticed this didn't make sense in a bit of lampshading. I hope the explanation, which wasn't given in this episode, will be satisfying enough to justify the delay but I expect it won't be.

Afterwards, we get a somewhat entertaining scene with Gregory that reveals he's completely superfluous in his community. Also, I thought Tara had gained weight because of her real life pregnancy, now I wonder if I'm seeing muscle. I'm honestly not sure who'd win in an arm wrestling match between her and Daryl: 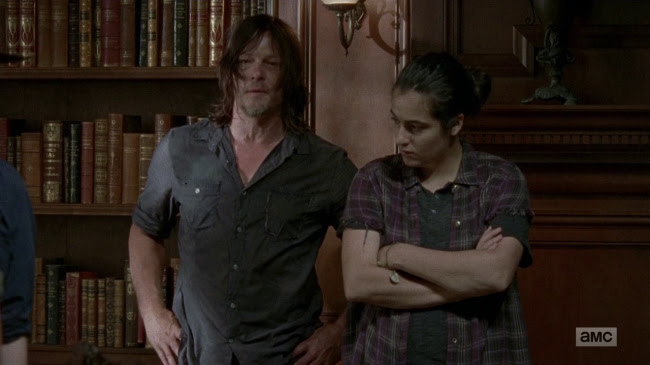 Then the man named Jesus who looks like Jesus leads Rick and his friends to the Kingdom and King Ezekiel and his somehow perfectly healthy and docile tiger, the show's effects budget allowing it to appear at the beginning and ending of one scene. Oh, the harsh, unforgiving world of the post-Apocalypse. 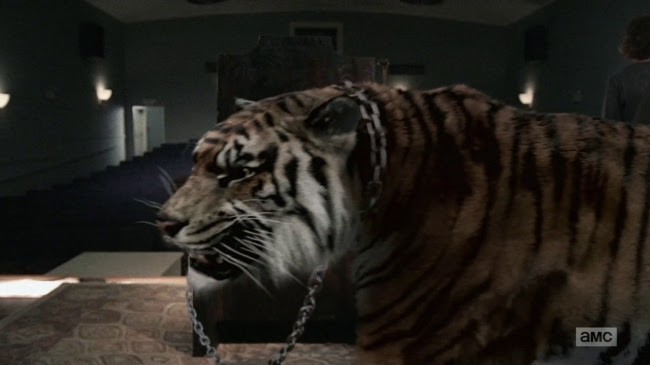 Afterwards, a ten headed dragon bursts out of the ground and a team of wizards flies in to form a desperate alliance with Ezekiel, finally giving Rick the Trident of Tammany, his birthright as the secret prince of Tammany Hall, to slay the beast before it summons the army of Centaurs from the Zorp dimension! Just kidding. Actually we get Rick telling Ezekiel a fairy tale to convince him to join in the fight against the Saviours, everyone tells Ezekiel to fight against the Saviours except Morgan who seems hesitantly against it, one of Ezekiel's closest men tells him the importance of being a hero when you can be, it looks like it's time for everyone to stand up for what they believe in against the tyrannical Negan so at the climax of the segment, Ezekiel . . . decides not to. Well, I guess we can't have the season finale in the middle of the season. Looks like it's all up to Daryl. 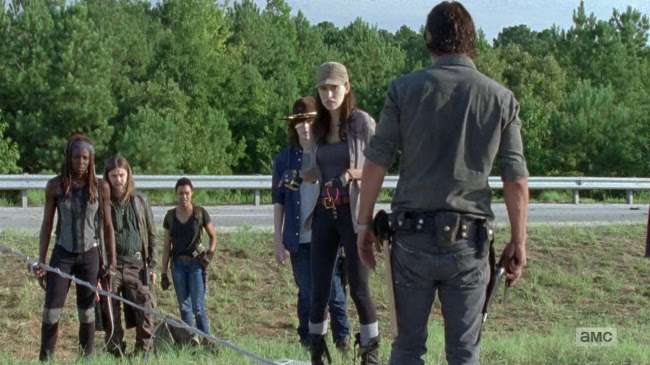 The episode finally stopped being a chore when Rick and his people had to deal with a barrier of cars, a steel cable, and dynamite rigged on the highway. It's good watching this group work together creatively to find a solution as a horde of zombies approach, though the distance they seemed to cover at such a slow pace made me think they have Lancelot physics:

Rick sure is sweaty. 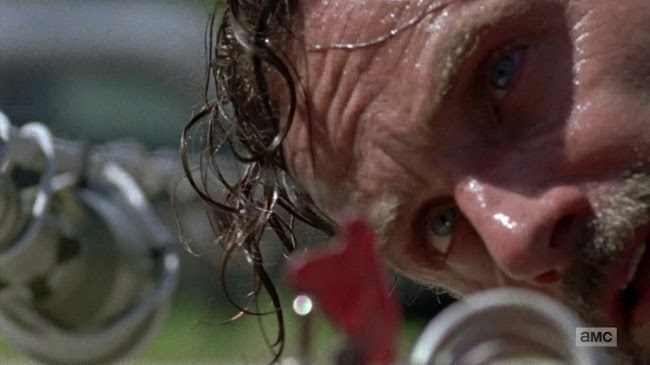 It seems kind of obligatory for a close-up of someone inspecting a bomb though Christ Our Lord was of course dry and shampooed. 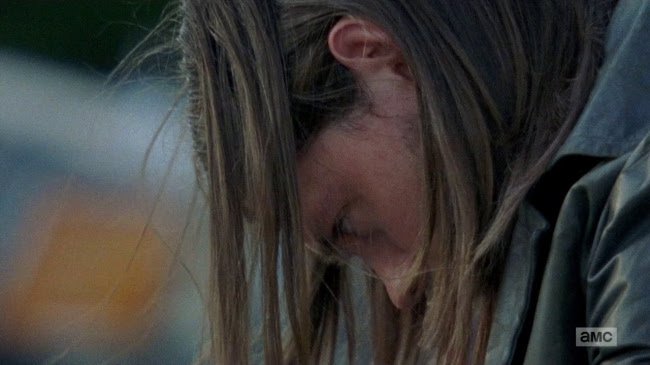 Posted by Setsuled at 12:54 PM
Email ThisBlogThis!Share to TwitterShare to FacebookShare to Pinterest