"What can Men Do Against Such Reckless Hate?" 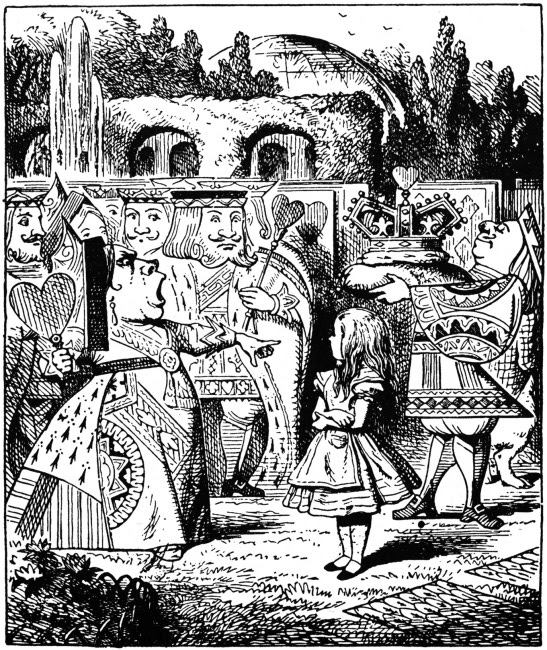 After reading this morning that Republican senators had suspended rules to push through Trump cabinet nominees without Democrats, I went to meet my parents for lunch and Williams S. Burroughs' "Apocalypse" came up on my iPod while I was driving:

Consider an apocalyptic statement:
"Nothing is true, everything is permitted,"
Hassan-i Sabbah, the old man on the mountain.

Not to be interpreted as an invitation to all manner of unrestrained and destructive behaviour, that would be a minor episode, which would run its course.
Everything is permitted

because nothing is true.
It is all make believe: illusion, dream, art.
When art leaves the frame and the written word leaves the page, not merely the physical frame and page but the frames and pages that assign the categories, a basic disruption of reality itself occurs.
The literal realisation of art.
Success will write "apocalypse" across the sky.

As debate continues to swirl around both sides calling the others' news fake--though, make no mistake, it's the side whose stories won't cite credible sources or evidence that truly presents fake news--the true purpose of the "I'm Rubber, You're Glue" strategy becomes clear; to undermine all credibility of all media so that the only deciding factors will be political and military power. The only way someone would choose such a strategy is if he or she has decided the whole point of media is to manipulate people rather than to enlighten them. Such a point of view must consider evidence to the contrary, all evidence, as subjective and not in itself relevant.

Many people might recognise the line "Nothing is true, everything is permitted" from the video game Assassin's Creed. Presented to the player, it explains why he or she has licence to swagger about in a white hood like a dick and kill people. Because the sanctity of human life, from this point of view, is only an illusory concept of human institutions.

This is also why the Joker in The Dark Knight was such an effective character, because he demonstrated that the social contract, the rules which society plays under, can be abandoned at any time. That's why he resonated with psychopaths like the guy who attacked a movie theatre. For people like him, it was exciting to hear that all these rules he'd been told all his life are things you can just throw aside. Because they're not real--a gun is real, the idea to not fire it is only an idea.

This is why people said they wanted to see Trump elected "for the lolz". Frustrated by a government that accomplished nothing, made complacent by the comforts they didn't know they enjoyed and blaming Obama, despite the fact that his efforts were continually obstructed by Republicans, they wanted an agent of chaos.

I remember at the time of Obama's first election, Doris Kearns Goodwin was making the rounds of interviews for her book Team of Rivals about how Abraham Lincoln put together his cabinet from adversaries. Obama cited the book as a major influence on him so one can see how what turned out to be the greatest flaw in Obama's presidency originated in what sounded like a good idea. Maybe it's better to say Obama's flaw was his optimism, his genuine belief that his adversaries wanted to make the country better and not simply empower themselves and their cronies. Compromising with rivals is only a good idea if your rivals also have noble intentions at the end of the day. If they had, then to-day Republicans would be returning the favour and taking the arguments of Democrats into consideration. But that was never their plan.

Burroughs' "Apocalypse" sounds optimistic. I was reminded of an interview with David Bowie that made the rounds after Bowie's death, where he talked about how internet culture would de-mystify rock stars and other figures normally accorded respect for their lofty positions. And we see this at work in the widespread derision that Trump receives. Maybe it'll even contribute to Trump's demise.

Maybe nothing is true. But I would advise people to remember why we want some things to be true and act as though they are.

Posted by Setsuled at 7:06 PM
Email ThisBlogThis!Share to TwitterShare to FacebookShare to Pinterest