The Land of Beer and Punching

If you're looking for a movie to dispel the image of the Irish people as lovers of fist fights and Guinness, 2003's Intermission is not the movie for you. Starring an extraordinary number of recognisable Irish actors, and for some reason Scottish actresses, the movie's an entertaining fusion between a 90s street thug film and a 90s ensemble romantic comedy. 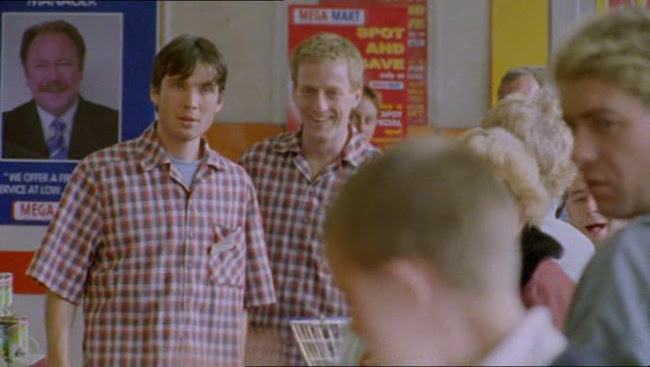 It's weird seeing Cillian Murphy in a movie that doesn't involve war or sci-fi phenomena. He plays a clerk in a grocery store who later in the film receives a round of applause for throwing a can of peas at his boss, knocking him unconscious. 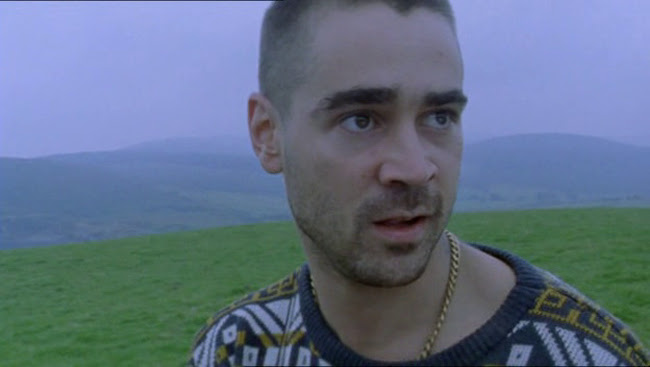 From here, he moves towards bigger crimes, teaming up with Lehiff (Colin Farrell), whom we meet in the first scene of the film punching a young woman in the face after sweet talking her. To balance things out, perhaps, a later scene features a woman beat up one man as part of the act of lovemaking and then beating up another in vengeance. 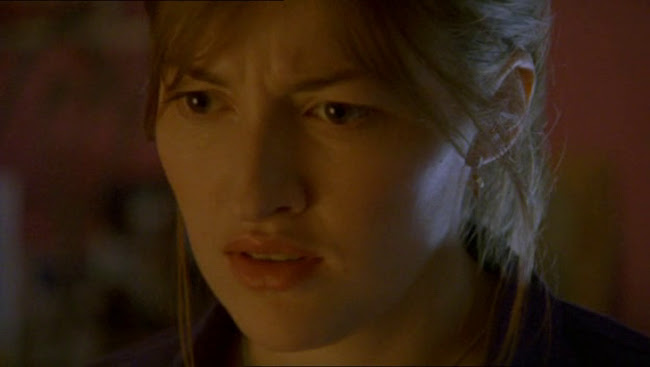 But the top billed actresses, Kelly Macdonald and Shirley Henderson, two Scottish actresses playing Irishwomen, are sweet tempered and mild-mannered. Everyone has a quirk of some kind in the film except Macdonald's character Deirdre, while poor Sally, Henderson's character, has a moustache she compares in despair to Burt Reynolds'. 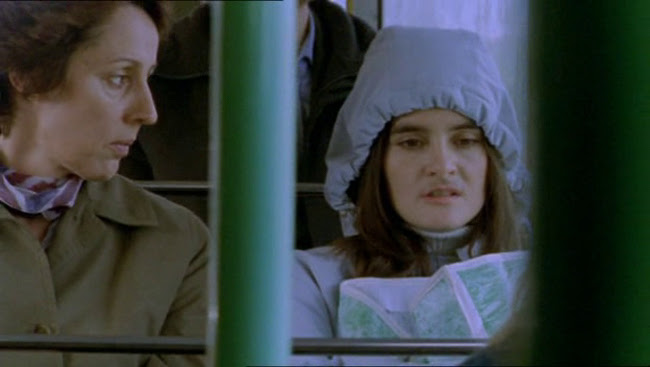 I mention the fact that the actresses are Scottish because care seems to have been taken otherwise to assemble an exclusively Irish cast. Colm Meaney's in the film, too, as an amusingly pathetic rendering of a loose cannon cop. Obsessed with Clannad, he offers his music taste as a test of whether someone has a "Celtic soul" and is always eager to draw suspects into fist fights. 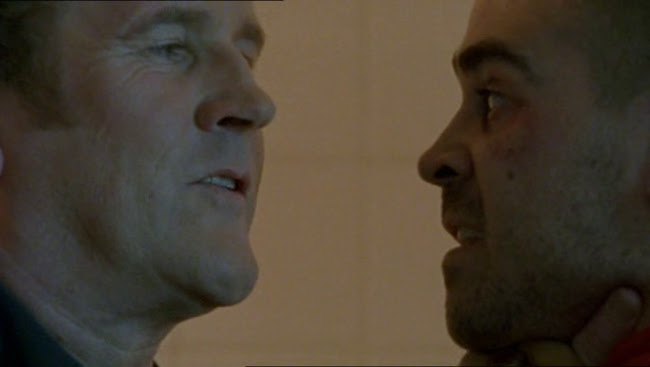 The film is a bit too busy introducing quirks to work out a real story, there are a few too many close-ups and the hand-held camera becomes distracting, but it's an amusing enough ride.

Caffeine's the name I give my daughter dear.
With tender tread through coffee woods so black.
A gentle soul through bitter teas I rear.
Be quick, Caffeine, and never do look back.
Espresso lace adorns her cuffs and breast.
Her eyes are bright as Mountain Dew at dawn.
Her wrist is neat and quick and wants no rest.
My brave Caffeine in cola caverns gone.
How can her heart but race and percolate?
A dream of cream and sugar prompts her forth.
Her own sweet will her mind can stimulate.
As kettle steam to dangers travels north.
On now the hill of beans her standard's borne.
A queen, Caffeine's with filter crown adorned.