Caught Between a Corey and a Mitchum 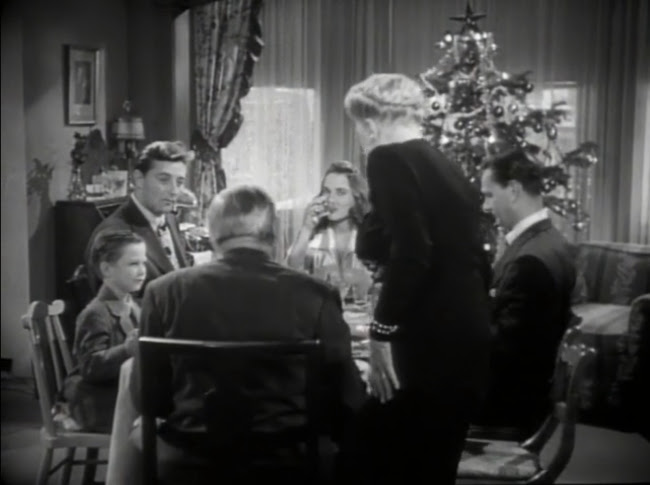 According to Wikipedia, 1949's Holiday Affair was a failure on its original release but, thanks to Turner Classic Movies broadcasting it over Christmas decades later, it became a minor classic. I'm going to have to side with 1949 audiences on this one; this is not a good movie. It has its moments--good stars in Robert Mitchum and Janet Leigh. But the screenplay quickly turns charm into mean tedium. 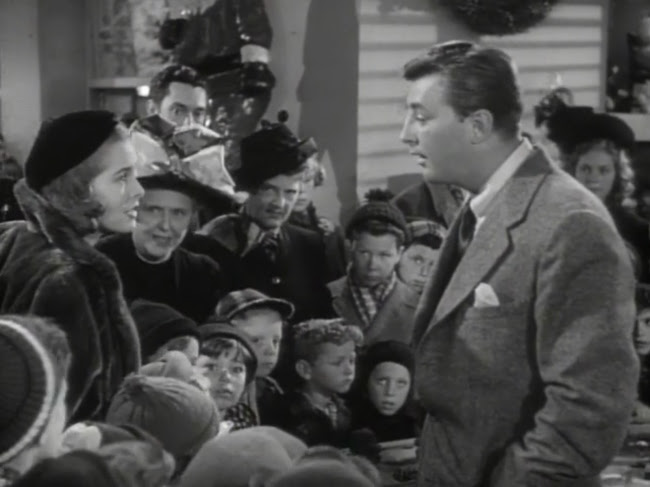 Robert Mitchum plays Steve Mason, a World War II veteran who now works as a department store clerk. He meets a pretty young woman named Connie Ennis (Leigh) one day when she impatiently buys an electric train set from him. Turns out she's a comparison shopper, which he sniffs out immediately, but he feels sorry for her when he learns she's a war widow, a single mother supporting her little son, Timmy (Gordon Gebert). 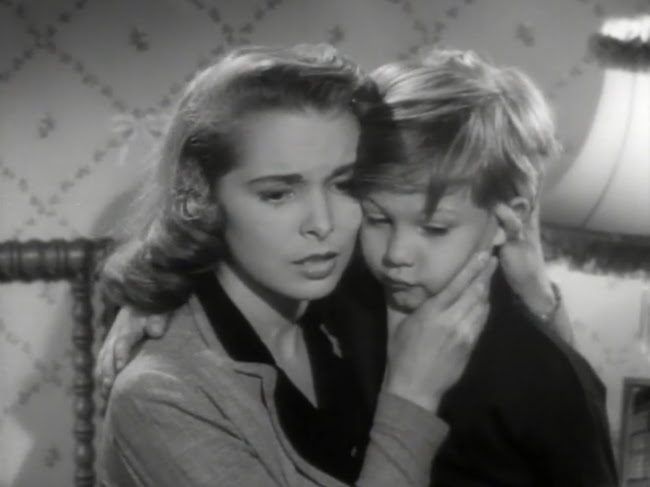 At first, the film is kind of cute, even the little boy isn't bad. Steve and Connie have a sweet enough first date in central park where they feed the seals before Steve decides to help her out on her job, posing as her husband when she goes to department stores to buy things. But there's a complication in that Connie's long time boyfriend, Carl (Wendell Corey), wants to marry her and already feels like he's part of the family. 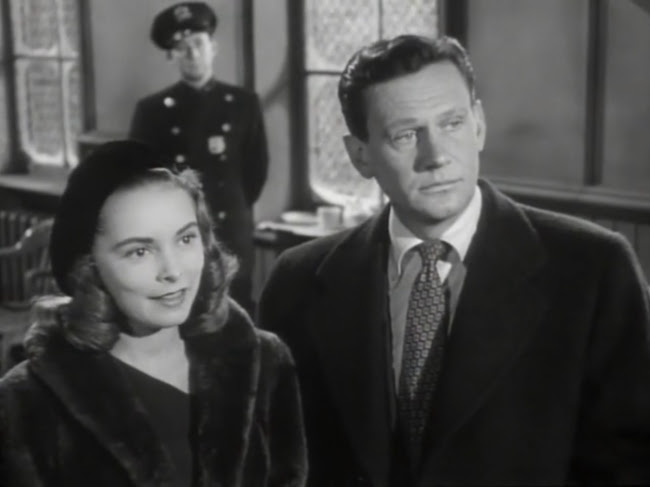 The latter two thirds of the movie consist mostly of Carl and Steve taking turns telling Connie how she feels and thinks and what she should do. Steve gives her some lame psychoanalysis about how she's trying to turn her little boy into her husband while Carl insists marriage is just the thing to do. I wanted them both to go away. By the time Harry Morgan turns up in a small role as a police lieutenant, I was unwilling to meet the film halfway and grew irritated as Morgan played up an incredulous reaction to the circumstances of Steve's arrest in the park. 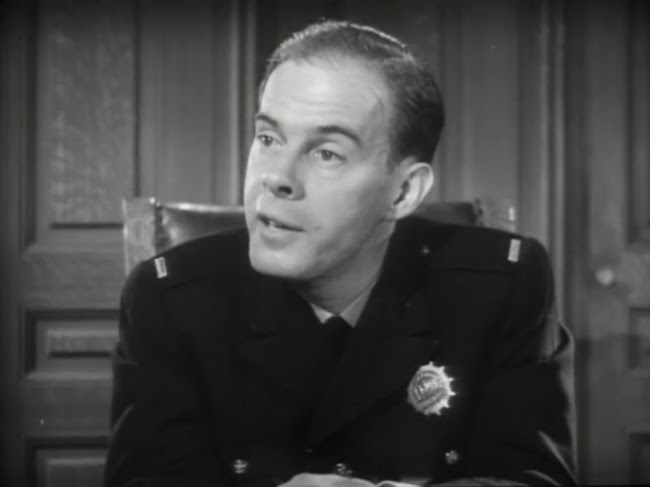 Robert Mitchum has such natural coolness and contentedness about him, it's almost a fascinating experiment to see how long it takes before that loses ground to obnoxious dialogue. Unfortunately it wasn't that long.