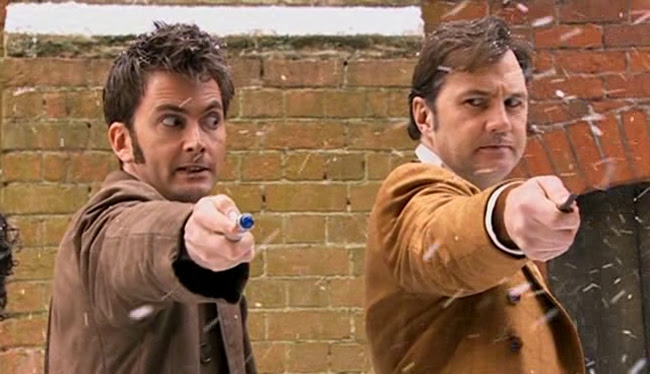 Ten years ago this Christmas, the Tenth Doctor Doctor Who Christmas special was "The Next Doctor", a title that was slightly a tease for audiences expecting David Tennant's imminent departure from the role. Instead, David Morrissey guest starred as a man who thinks he's the Doctor in 1851 London, a belief shared by the local Cybermen in this episode that has gotten better with time. 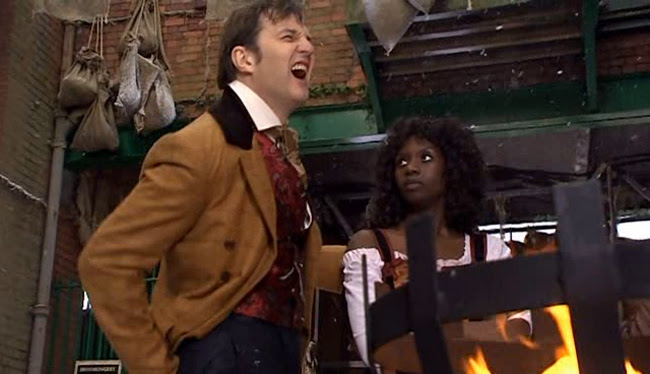 There are two other characters of consequence established in the episode--Rosita (Velile Tshabalala) and Miss Hartigan (Dervla Kirwan), the former being companion to Morrissey's "Doctor", the latter being the villain, a deranged, megalomaniac who's teamed up with the Cybermen as part of her vendetta against patriarchal culture. 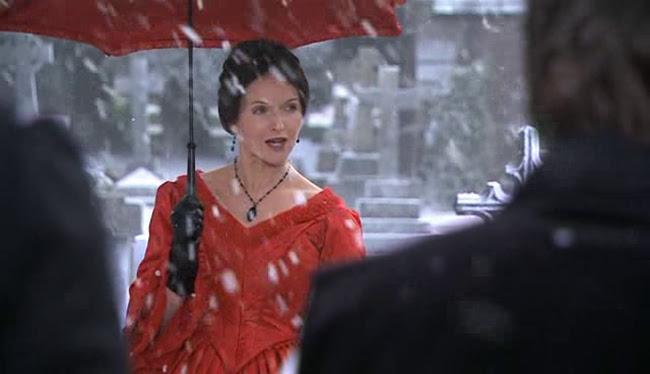 There are many things about her conception that the presumptions to-day's prevailing sensibilities in media have marked verboten. See how many you can spot in this excerpt from the Wikipedia entry:

[Showrunner and writer Russell T.] Davies describes [Miss Hartigan] as being "a powerless woman who's been in servitude or far worse all her life", but holds his tongue from saying her precise profession, relaying: "I'm talking quite discreetly around this because there are children listening and watching and there's only so far I should go." He does however explain that "She's had terrible things done to her" which is responsible for her "really twisted character where she sexualises everything." In terms of costume, "she wears red" because "everything's inflammatory with her". "And in the end, actually" Davies discusses how to escape her male oppression she "becomes a man, she becomes the CyberKing. She has to go through this extraordinary process because she's so damaged." 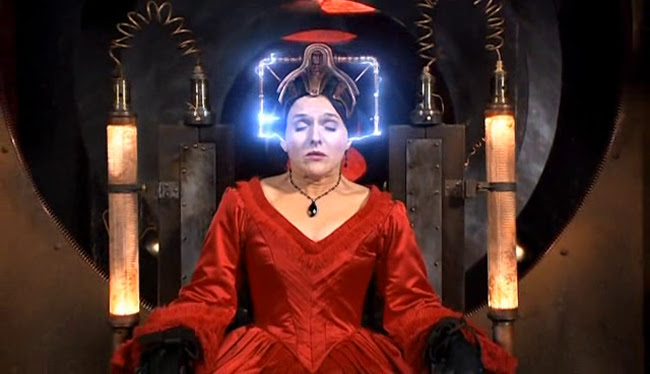 But these are things that make her a tragic character instead of simply a cackling maniac, someone more layered than the tooth monster in the recent season finale, for example. She demonstrates how the influence of chronic abuse can alter a person's world view and give them false conceptions of legitimate power. There's tragic irony in that her campaign against an oppressive patriarchy leads her down a path that makes her a Cyberking rather than queen. And it makes her a reflection of the Davies era Doctor, as well, and it's no wonder at the end he's willing to give her another chance despite the fact that she's destroying the city with a giant robot. He's a Doctor whose past actions have forced him to constantly re-evaluate his self-worth after dealing death and destruction on a massive scale. So it makes sense that he's reluctant to just write her off.

David Morrissey's madman who thinks he's the Doctor is, of course, another reflection of the Doctor. Like Miss Hartigan, he also has a traumatic past but, having the Doctor as a pattern to follow, his madness takes a more benevolent form. 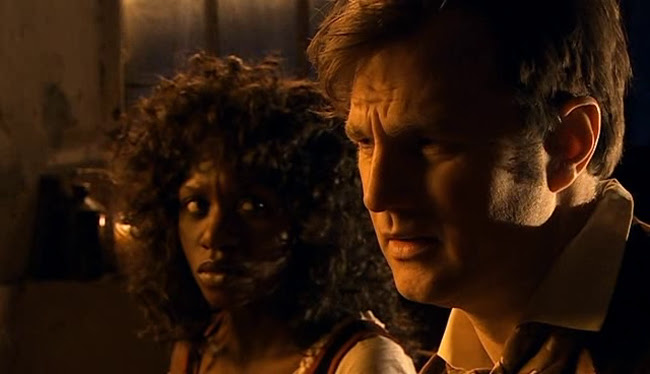 American viewers will know David Morrissey best as The Governor from The Walking Dead--he's much more effective in this Doctor Who special, though I did think the Governor got more interesting in his last season when he got a little more complex. I guess the moral of this entry is complex villains make good villains. 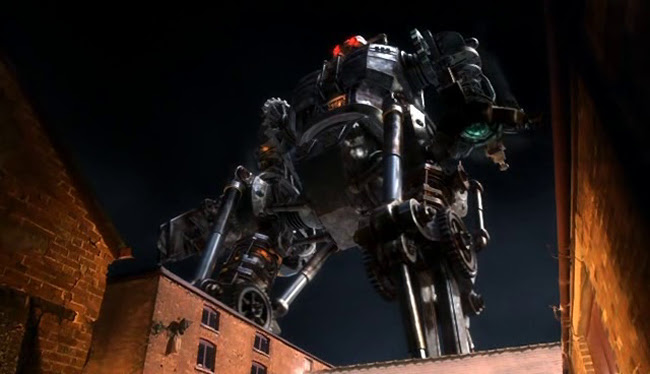 It'd been a while since I'd watched a Tennant episode and it was nice to see Ten again. He has that wonderful exuberance--as usual, so excited to have turned up where he's turned up. 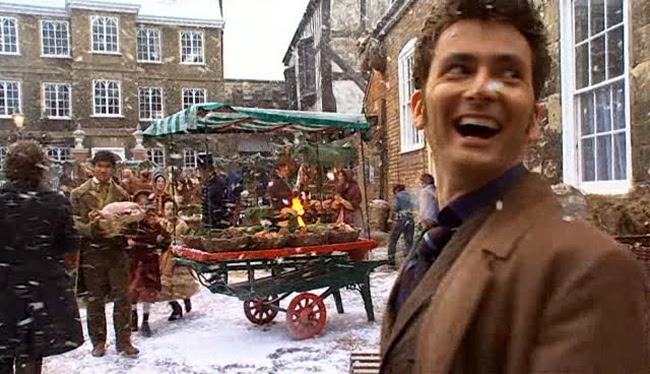 But alongside this is a real sense of him working things out, of apprehending a bigger picture. The episode's plot is surprising and fun and I found myself really digging the rampaging Cyberking this time.

Posted by Setsuled at 3:39 PM
Email ThisBlogThis!Share to TwitterShare to FacebookShare to Pinterest
Labels: christmas, doctor who, television, tv show