The Perils of Fancy Footwork 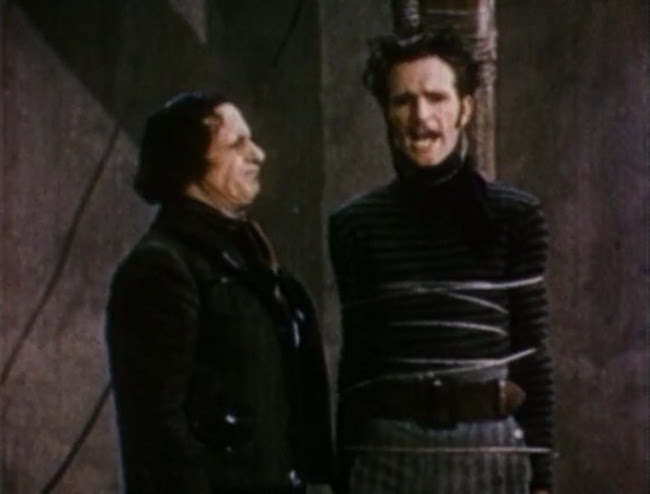 Sometimes, no matter how much you dance, people still think you're a pirate. Even the title of 1936's Dancing Pirate implies he's a pirate. But Jonathan, the film's protagonist, is really a dancing instructor who was pressed against his will into service on a pirate ship, but no-one in the little Spanish Californian town listens. It doesn't help matters when he scandalously touches women's sides when teaching them to waltz in this, the first colour full length musical film. It's a lot of fun. 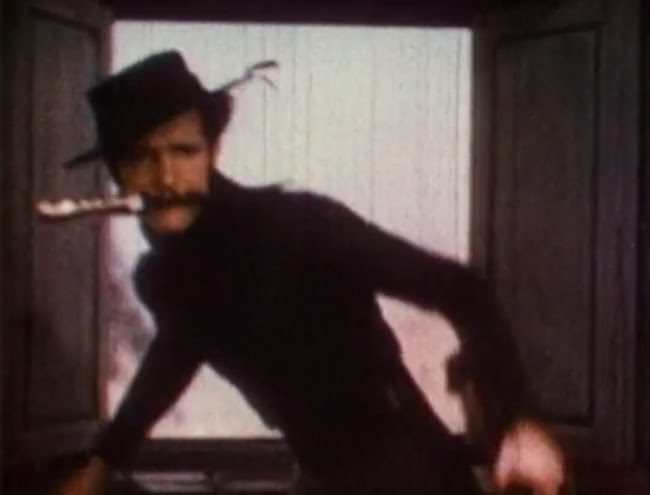 Charles Collins plays Jonathan. He's no Fred Astaire but he's not bad--certainly built much more like a dancer than the menacing brutes who force him to perform menial tasks on the pirate ship. He manages to slip away and get to the town the pirates plan to attack. But the pirates are spooked and leave so poor Jonathan is mistaken for the entire invasion force, and he looks especially guilty when he tries to hide in the bedchamber of the Alcalde's daughter, the lovely Serafina, played by Steffi Duna. 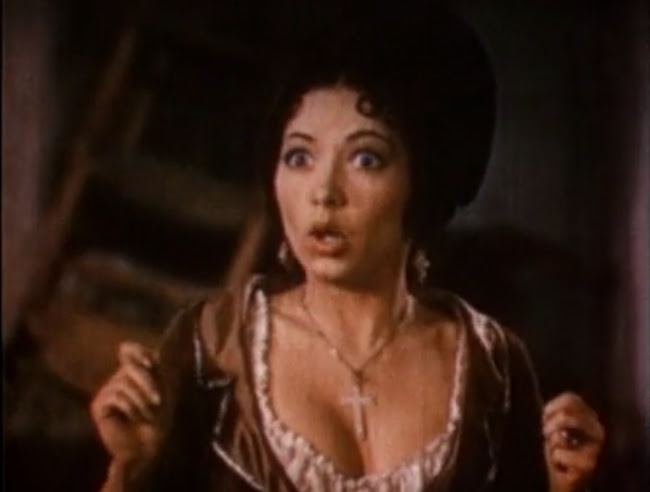 Collins is okay, a sweet, hapless chap, but Duna is great. Jonathan gets in trouble for trying to introduce polite ladies to the waltz in this tale set seemingly in the early 19th century but, as shocked as Serafina is by it initially, I think her own flamenco dancing looks a lot more provocative. She threatens to kill herself before Jonathan can assault her but, conscious of the misunderstanding, Jonathan warns her, "If you kill yourself now, you'll regret it!"

But most of the film's laughs come from her father, the Alcalde, is played by Frank Morgan, best known to-day as the Wizard of Oz. He prepares for the incoming pirate attack by irritably extracting kittens from a cannon. 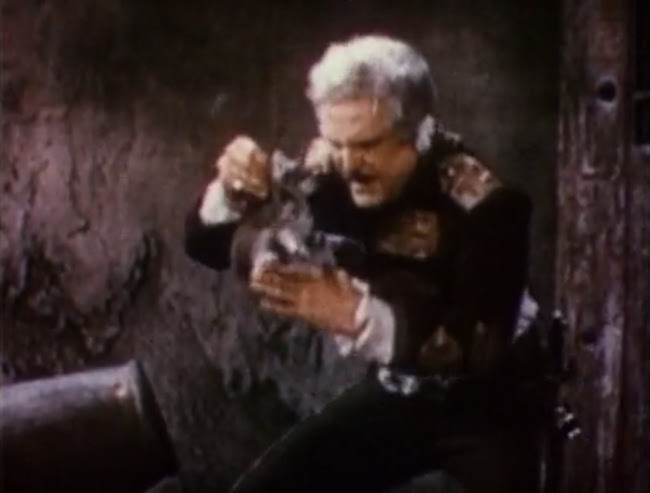 The songs are pretty good, by Rogers and Hart, and the story, which mainly consists of Jonathan being put in and out of jail while he and a dastardly Captain of the Guards (Victor Varconi) compete for the hand of Serafina, has just the right levels of silliness and ardour. There's a surprisingly strange and effective fight scene at the end, too. Dancing Pirate is available on Amazon Prime.

The wind arrays the pennants long the day.
As courses listed knights began to dress.
A plate of shirt is lost in metal hay.
The hinges rust before the sweating press.
The dial swept a shadow grass aside.
Beneath the keep a ragged treasure kept.
Through secret ways the golden scales reside.
A slender smoke betokened where it slept.
An arrow buried early grew a bow.
The night prepares a bower high and cool.
Collective gleams'll make the garment glow.
The satin ripples subtle milk to pool.
Mistakes convey a baker riding horse.
A lance denied determined dough the source.