Candy Takes You Back 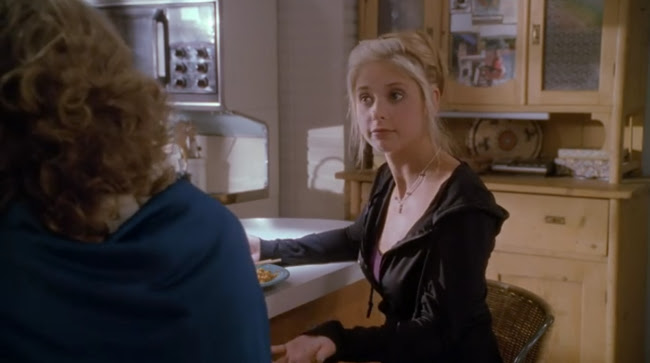 "Band Candy" is writer Jane Espensen's first episode of Buffy the Vampire Slayer, which I always found a little surprising because it's one of the funniest episodes of the series and I don't usually find comedy to be her strong suit.

The concept is a sort of Freaky Friday riff--all the adults start acting like kids after eating some cursed chocolate bars and the kids learn what it's like having to deal with teenagers. 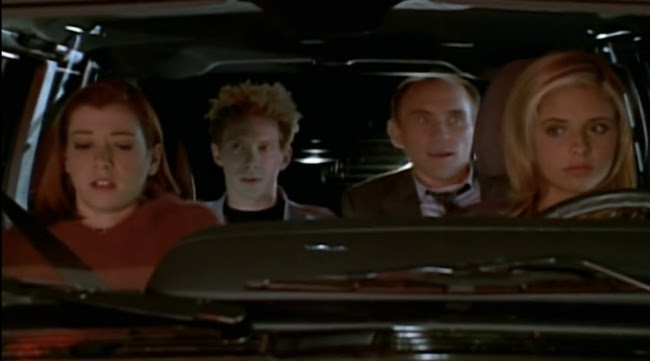 Once again, I have to highlight Armin Shimmerman who stands out as the normally priggish Principal Snyder who becomes an enthusiastic young dork. I love how he invites himself into the Scooby Gang and I kind of wish he'd gone with them on a few adventures. 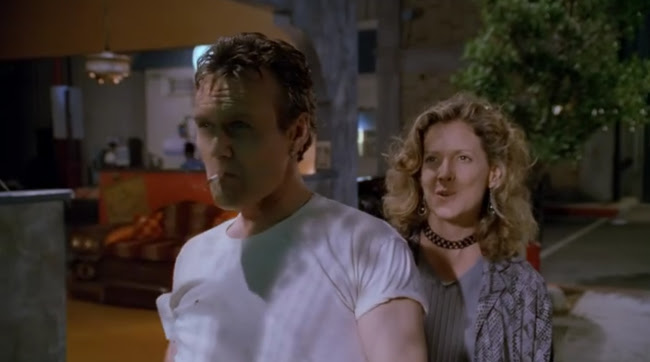 Vying for the title of funniest is Giles who reverts to his "Ripper" persona. Who turns out to be a bit like an "Angry Young Man" era Albert Finney or Tom Courteney. 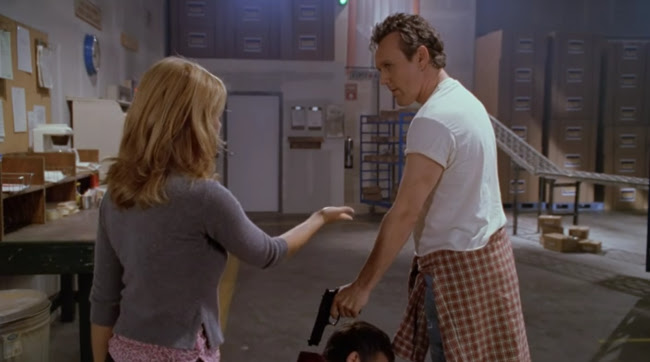 He comes off as a little threatening but only enough to be funny when he runs out of breath trying to keep up with Buffy.

This season was about the time Willow started having impeccable fashion tastes. 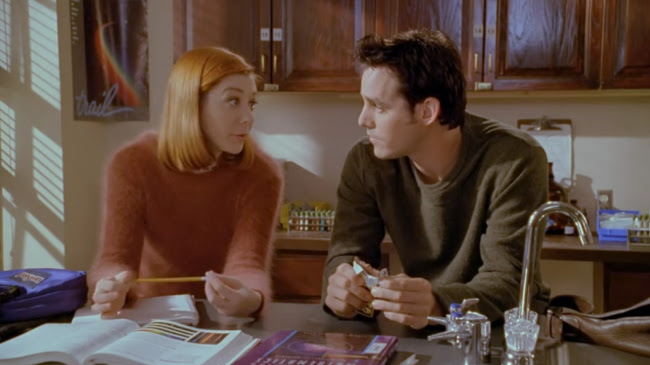 And, you know, nice clothes are nice clothes, and that's nice . . . But I kind of liked when she dressed like a nerd, even if it was caricature sitcom nerd. Good fashion kind of becomes a uniform, the wardrobe doesn't quite speak for the characters as much.

Posted by Setsuled at 2:47 AM
Email ThisBlogThis!Share to TwitterShare to FacebookShare to Pinterest