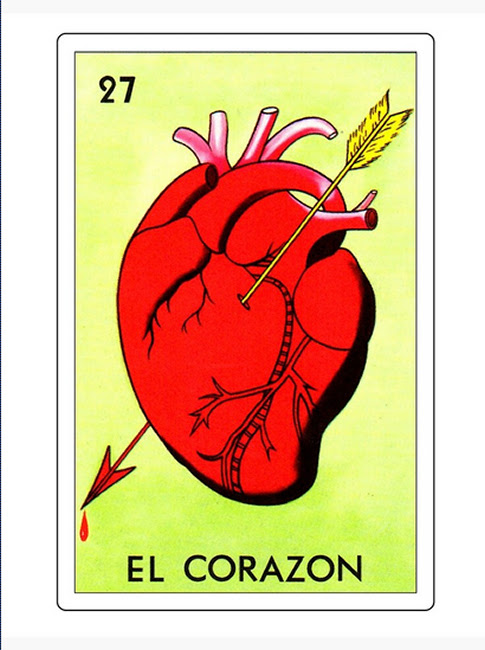 176 features a story called L'homme et la femme terribles which is an unnamed narrator's intriguing observations of a strange couple they saw regularly in a bar. The couple is described in detail, both having a quality of middle America, 80s goths. A man and a woman, the woman in particular, described as an albino wearing big black sweaters, black leggings, and ballet slippers, sounds like she comes from an alternate, weirder version of Flashdance. Both of them have distinctive, interesting style.

181 is a nice thing to read after watching the new Evangelion movie yesterday. It, too, features many dreamlike juxtapositions, and I really like the American gangsters discussing 16th century literature and 17th century wars. This story seems to have more of a heart, too--despite being called "HEART-SHAPED HOLE"--and ends with a sad and lovely image supporting that title.