Edward Scissorhands Would Like to Reach Across the Aisle But . . . 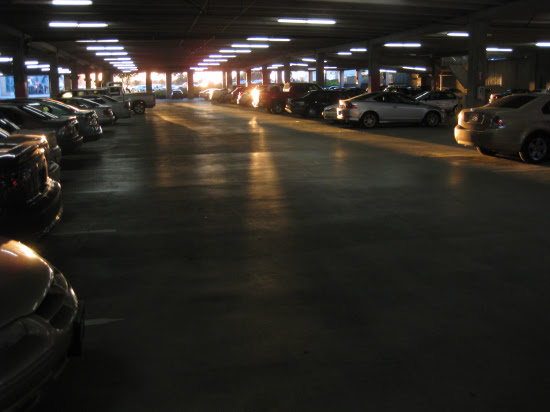 I read the newest Sirenia Digest while I was eating breakfast yesterday, which I would've mentioned except I was too busy apparently predicting the themes of Rachel Maddow's excellent interview with Jon Stewart;

The line I really liked from Stewart is (something like), you can't predict another person's crazy. Mainly his responses were a bit unfocused, and he didn't seem to have salient counterarguments for the real issues Maddow brought up. His reply to the Bill Maher quote, about how Democratic leaders don't claim 9/11 was inside job while Republican leaders do claim Obama is a Socialist, despite Stewart's earlier apparent assertion that the hyperbole was equally spread, didn't really get a substantial reply from Stewart, except for him to say that it wasn't his intention to assert the idea of false equivalency. He continually went back to talking about his intentions, and how he wished people had been more interested in taking them to heart.

Speaking as someone whose good or benign intentions have in the past been taken as attacks or insults, I definitely think intentions are important. But I don't think the critics of The Rally to Restore Sanity are necessarily ignoring Stewart's intentions. In his reply on Monday to criticisms from Keith Olbermann, Bill Maher, and Rachel Maddow, Stewart failed to include clips like the one where Olbermann suspended his show's Worst Person in the World segment in the spirit of what he felt was right about the Rally to Restore Sanity. Ironically, it's Stewart who's being polarising here by implying that all these people are against him.

Rachel Maddow, meanwhile, comes off extremely well in the interview, as she always does. I don't want to overstate it, but I think SHE'S THE GREATEST NEWSPERSON WHO EVER LIVED. I guess I can't really say that without having seen all of them at work, but in this climate where people are often unable to separate themselves from their arguments, Maddow is able to have a definite opinion, argue with someone of an opposing view, and make it feel like she's working with them, not trying to defeat them. She makes the process feel like getting to the truth, not about devaluing the other person. For that reason I don't think she, in particular, deserves the criticism that Stewart's levelled at her.

Now the Sirenia Digest--I read both stories yesterday, I thought "And the Cloud That Took the Form" was a great portrait of something horrifying just for being large and strange, and it was really helped by a feeling of very credible feeling dialogue between two protagonists. I'm not sure why, but I found the dialogue between the two women in this story somehow more evocative of character than usual for The Sirenia Digest, which seems usually more about mood and arrangement. Like the second story in the new one, "ON THE REEF", which revisits Lovecraft's Innsmouth for some nice, sinister ritual.

I must admit I'm finding it harder to read the Digests each month. It's been almost three years since Caitlin and I stopped talking, and over that time several mutual friends have also stopped talking to me, usually on slim pretexts. The thing is, I still don't hate anyone, not Caitlin, not Sonya--I don't even really have anything against Elizabeth Bear. But I've been getting this feeling of this world doesn't want you so get the fuck out already. But then I think, so where does it stop? Do I also then stop reading Poppy Z. Brite's blog, or Neil Gaiman's? This easily demonstrates the silliness of thinking in terms of cliques, and I like Caitlin's writing. There's some matrix here I still reject.
Posted by Setsuled at 1:58 PM
Email ThisBlogThis!Share to TwitterShare to FacebookShare to Pinterest