Implanted Dream of the Daleks

I watched Total Recall last night. I used to watch that movie over and over when I was a kid, but I hadn't watched it all the way through in at least fifteen years before last night. It's not a bad film, though one can see how it might've been better in the hands of David Cronenberg, who was attached to direct early on before it finally ended up in the hands of Paul Verhoeven. It doesn't feel so much like a science fiction film about the delicate nature of perceived reality as it feels like a bunch of guys putting together some really nice action sequences with decent science fiction window dressing. This is in spite of some truly amazing make-up, special effects, and Jerry Goldsmith's robust score--it's all sunk by some strikingly cheap looking sets. 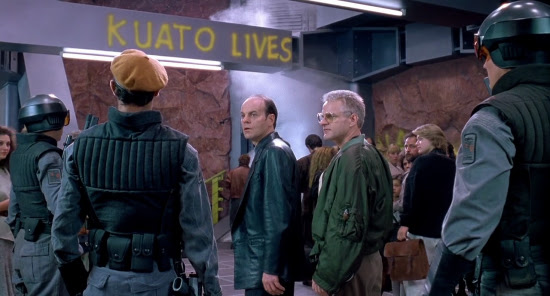 Everything looks like a sitcom set made to look like a shopping mall. The casting also really works against the premise--though, damn, I do love Arnold Schwarzenegger in the movie. I mean, the fact that we're supposed to take him as just a mild mannered average joe at the beginning is hilarious in itself. 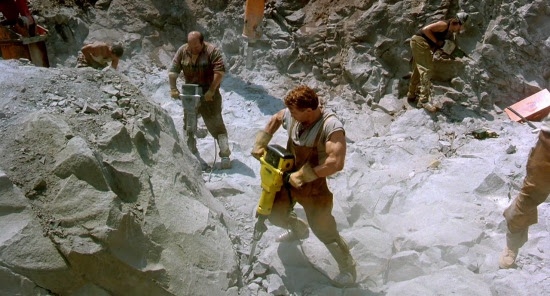 But I think I took the truly great action editing for granted when I was a kid. Quick cuts from waist-level pans over a punch of a guy on the left to a low angle shot of a fist going into a gut--the instincts at work with this editing was diamond sharp about action, and big motherfucking Schwarzenegger creates a satisfyingly credible reality of a one-man wrecking crew with those ridiculous arms of his. 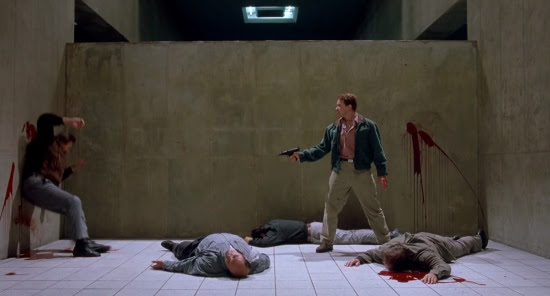 I love how at the end of the movie, when he and Malina are strapped into the Recall chairs to get their brains wiped, the one thing the bad guys didn't count on was Arnold's incredible strength! as he rips the manacle right off the chair.

But for the actual plot of the film, he's a little absurd. It's like a porno--a cable repair man who doesn't look like a cable repair man running across a nymphomaniac housewife who doesn't look like your average housewife. But we all know that's not the point. However, the basic idea of Total Recall, based on a Philip K. Dick story, is intriguing enough that it's a bit disappointing to have it just used as a garnish. The plot's shaped by cheap action movie logic, too, like the ridiculous scene when Benny the cab driver reappears to kill Quaid with some kind of big mining rig, apparently to satisfy a personal vendetta that came from nowhere in particular.

Also, I think the film would've been helped a lot by simply swapping Sharon Stone and Rachel Ticotin. I mean, which of these looks like she might be a fantasy woman and which looks just like some average guy's wife? 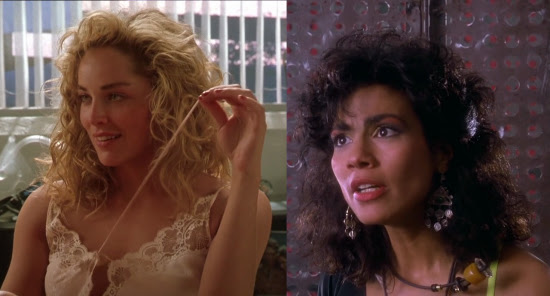 For some reason last night I was getting a real kick out of wandering Second Life with a Dalek avatar. 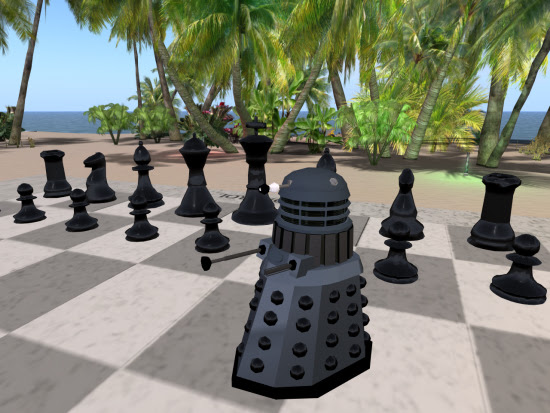 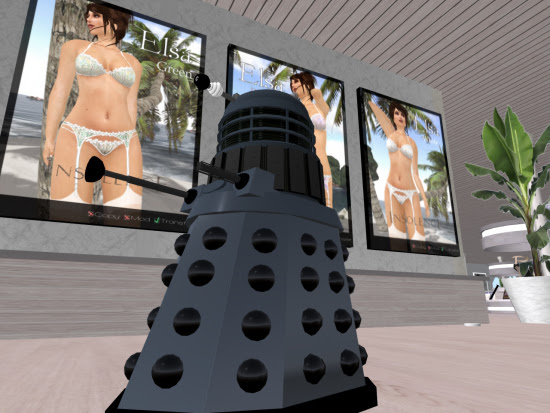 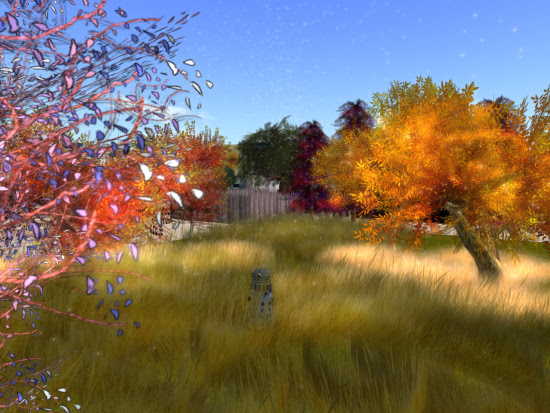