Leading a Horse to Fish 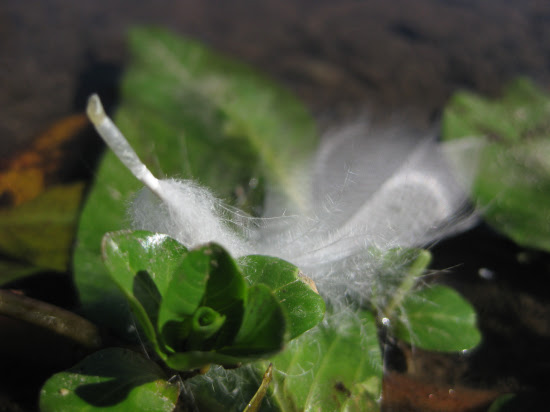 So to-day's my first real day without the comic. Friday and Saturday were days I usually took off anyway. This is the first Sunday since I was sick for one week last November where I'm not working on a script or drawing, inking and colouring a page--well, except when I doubled up on days to accommodate Comic-Con or some other thing. The point is, I haven't had a whole week off since I started the comic more than two years ago. It's almost scary--I do feel like I've got a lot of primed energy still.

The first thing I did to-day after breakfast (during which I watched the great, Paul Dini scripted, new episode of Sym-Bionic Titan) was to go onto Second Life and play chess. I somehow never noticed the giant boards in the Chess Beach sim, and after I'd beaten a guy I'd never played before, Tou posed for some pictures; 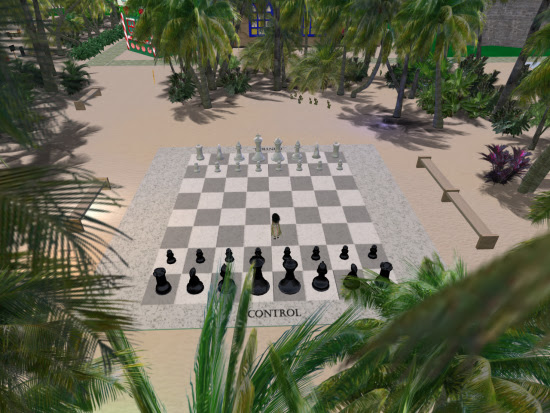 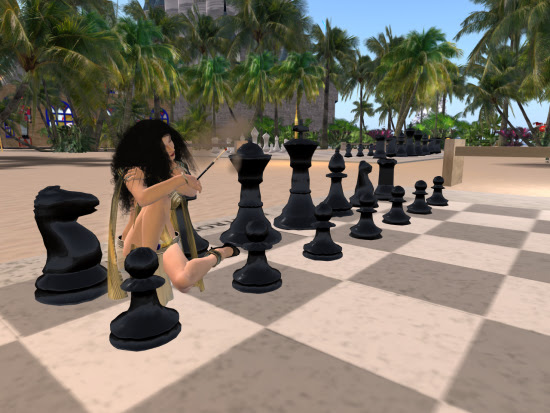 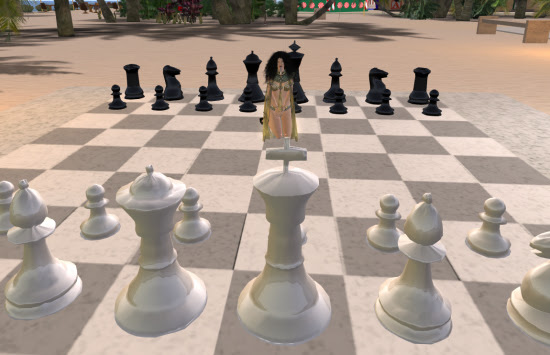 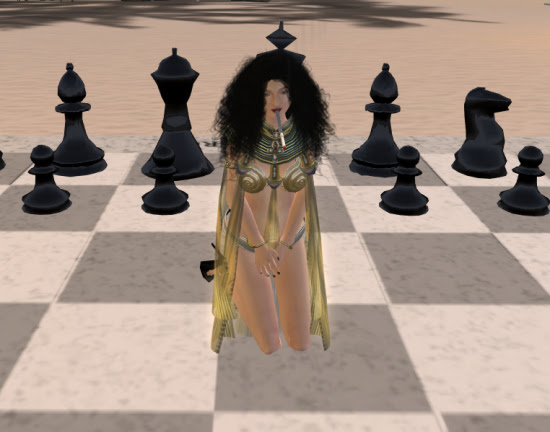 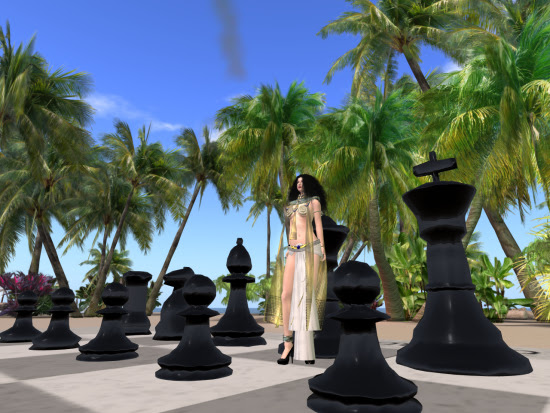 Afterwards, I took some stale hamburger buns to the river, but found few ducks and a bunch of garbage, plastic bags and beverage containers mainly, from Saturday night's teenage assholes. I found some ducks in a reedy, crowded area near the bridge and was starting to toss them bits of bread when I heard loud clomping behind me. The ducks fled at the noise and I turned to see a man in a straw hat riding a brown horse across the bridge and leading a grey horse along beside him. He was looking at me, but didn't stop.

"They're taking it over," he said.

"You mean the garbage? Yeah, it's disgusting."

"The water," he said simply. And he rode away.

I think he might have meant the big dead fish under the bridge which still aren't totally decomposed, but who knows. Anything vague a guy says is going to have a lot of mystery when the story concludes with "and he rode away."

Last night I went to a restaurant called The Butcher Shop with my family for my aunt's birthday. It was an interesting, creepy 1950s-ish place. 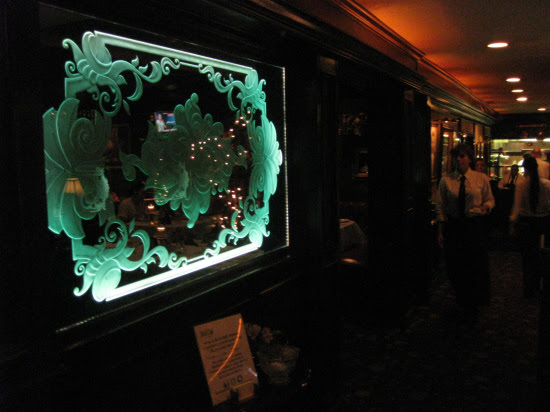 There was a DJ, playing mainly modern club music, Frank Sinatra, and old big band. I requested Billie Holiday's "Ain't Nobody's Business If I Do" and two Marlene Dietrich songs but we left before I found out if they got played.
Posted by Setsuled at 4:18 PM
Email ThisBlogThis!Share to TwitterShare to FacebookShare to Pinterest