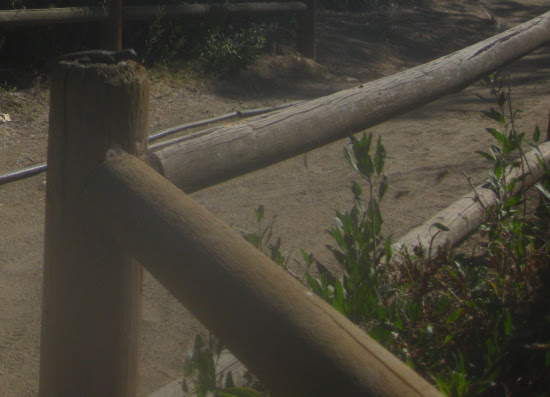 I haven't been able to get any lizards to sit for me so far this year. Not since that baby one a few months ago, anyway. I guess he didn't know any better. The one above scrambled off his post when I stepped up for a macro shot. 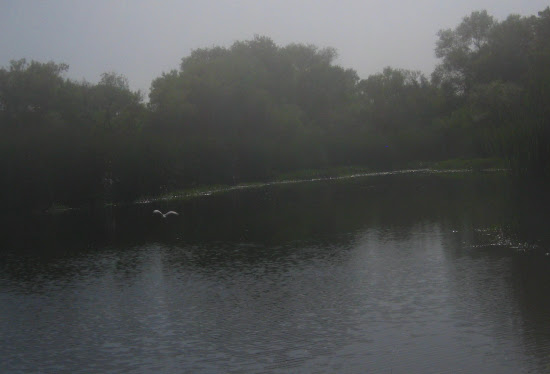 After a day of having had too much sleep, to-day I didn't get enough. But I managed to draw a page of comic anyway. I think it's taken me well over a month to draw six pages, ink three and a half, and colour two. I do so hate inking. The pace'll pick up once I'm done with my Japanese final on Monday. 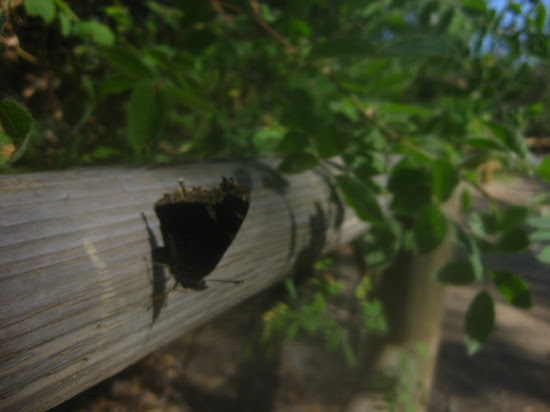 I currently have a 91% in the class, so I guess I don't have a lot to worry about. The teacher spoke to me after class on Monday to compliment me, and asked if I had Japanese friends who were coaching me. I said no, and that I actually felt like I was really struggling. I guess I'm doing better than I feel. Maybe it's just that I want to be so much further than I am. I still can't watch anime without subtitles, and if I can't do that, I haven't won anything, have I? 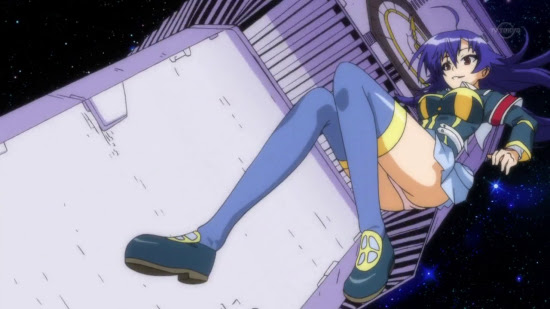 I'm three episodes into the new GAINAX series, Medaka Box (めだかボックス). The seventh episode aired in Japan yesterday, so I'm a little behind on this one, but I only just heard about it a week and a half ago. I'm reminded of Dantalian no Shoka, GAINAX's previous series, in that it's a much more typical series than what GAINAX is normally associated with, certainly it's a lot more normal than Panty and Stocking with Garterbelt. But at the same time, its consistently good animation and characterisations that don't neatly snap into moe (萌え) cookie cutter patterns set it apart. In fact, it reminds me a bit of 80s high school comedy anime. 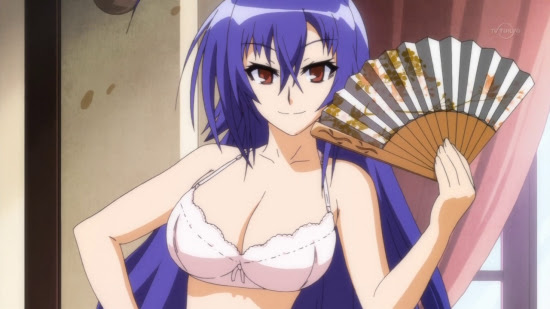 It's actually not a harem series. It's a shonen series not about one guy who has a bunch of girls in love with him. Crazy, I know. It has a cast of boy and girl characters in roughly equal number and so far neither sex acts dumber or hornier than the other. At the centre is Medaka Kurokami, head of the student council, and her childhood friend, a boy named Zenkichi Hitoyoshi. There is plenty of fan service, but in sadly almost totally uniquely GAINAX fashion, the show doesn't treat sexuality like something that should never be directly acknowledged by decent women and Medaka's a bit of an exhibitionist. Which is nice, except they've drawn her with breasts so big they're at the point for me where my brain stops taking them as breasts and starts taking them as tumours. 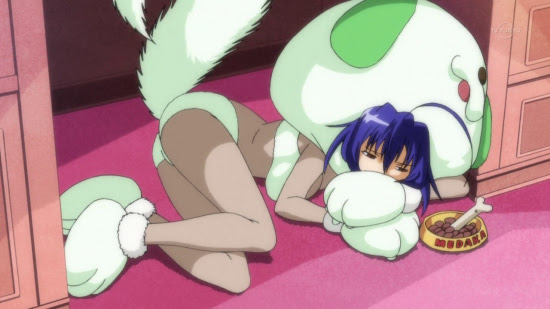 The show is funny, particularly the second episode where Medaka tries to catch someone's runaway dog by dressing as a dog. I'm definitely looking forward to watching more of this show.