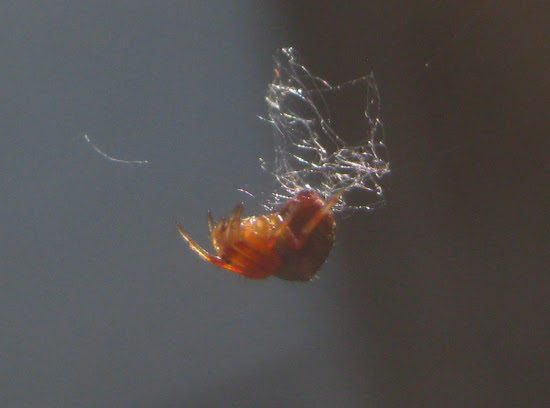 The first garden spider of the year. It seems like I've been seeing them earlier every year. This one is currently tiny--I'm afraid I had to tear down his web to get the trash cans to the street, but I let him get to a nearby leaf first. 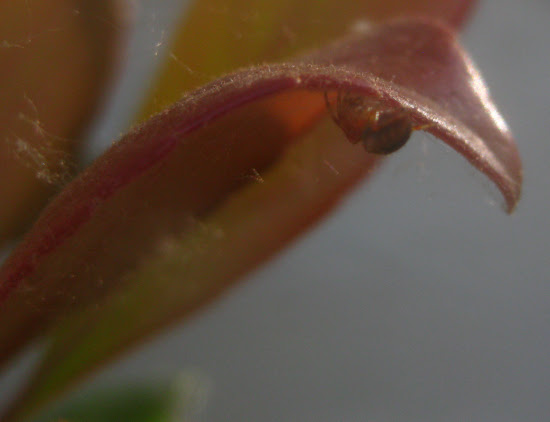 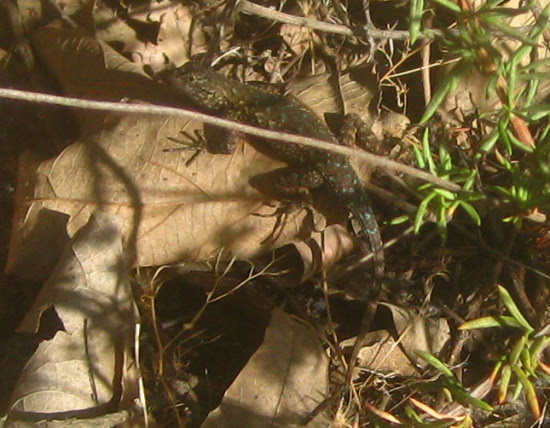 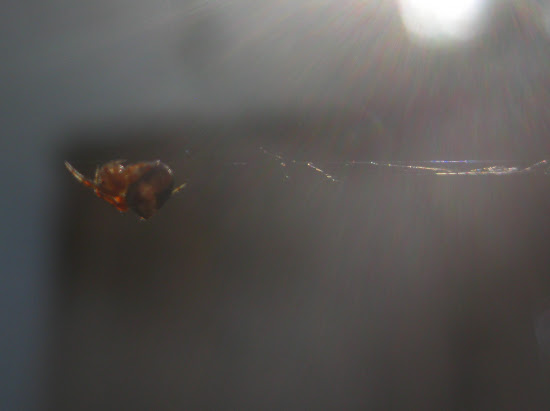 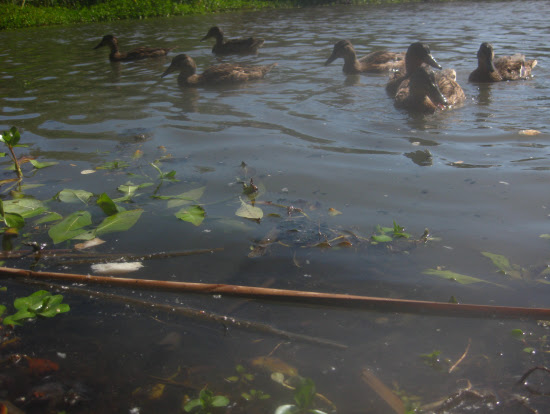 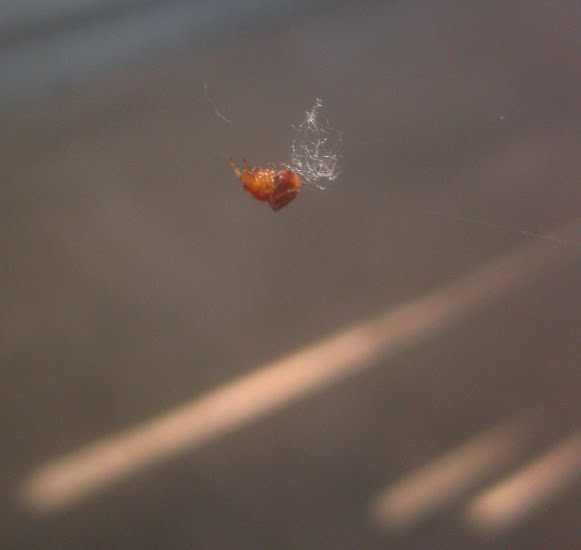 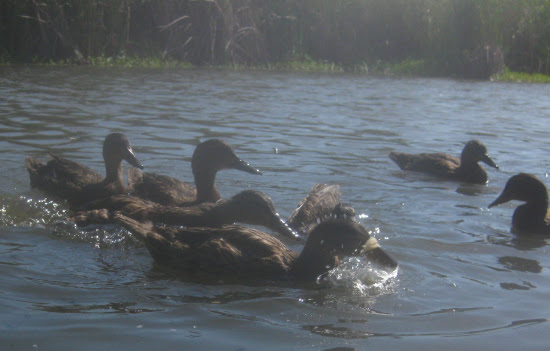 Mainly to-day I've been working on my comic, the first chapter of which, by the way, will be online next Saturday, June 9.

I'm going to be doing this comic a little differently--I can no longer afford to go years concentrating exclusively on a comic, so to accommodate my school schedule, I'll be doing this one in segments. This summer, June, July, and August, I'll be putting a new chapter up every two weeks, and that'll be Part 1. Part 2 will begin in January 2013, consisting of chapters I've done at a much slower pace over the fall. I honestly hate to do it this way, but I'd hate to put school on hold, too. So I hope this works out. I guess it'll be pretty much like television seasons tend to be nowadays.