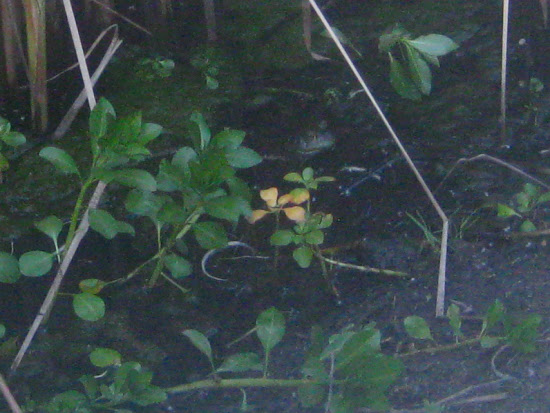 My bullfrog neighbour again. He sure looks happy. He just sits under his bridge watching everyone go by. I feel like one day he's going to present riddles to those seeking to cross.

Here's a better picture I posted on Facebook last week; 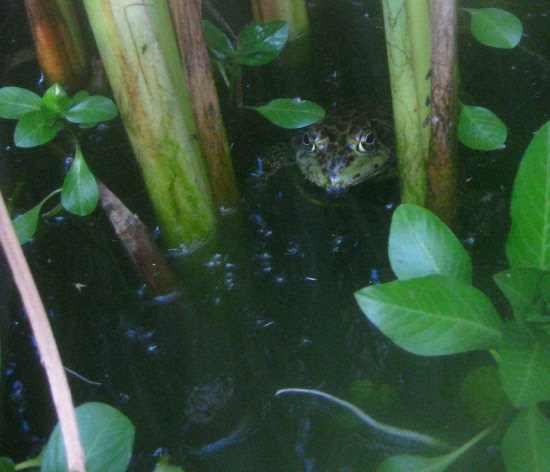 I've been in a good mood for a few days now, ever since my professional registration for Comic-Con went through. I guess it's kind of dumb, but it's a huge relief knowing I'll be able to go. I've been going to the Con for more than a decade and it would feel pretty crummy getting left out this year. I don't know why I love it so much, there's just so much going on there that I'm into.

Professional registration is free, and I'm kicking myself for never trying this before. I think it costs 175 dollars now for a four day pass. I see in 2002 I wrote; "Just found out that the Comicon costs actually 25 dollars to get in instead of the 20 dollars that I thought, so, since I'm paying for both Trisa and myself, I need to figure out to-day where to get an extra ten dollars." I wonder if I went for all four days. Gods, my old entries are annoying. I guess it's not weird I feel ten years older than the guy who wrote that entry. I see it was 2006 when I posted my first long Con Report, which began, "I got into the Comic-Con at about 11:30am to-day, and walked into hall H where, to my surprise, Quentin Tarantino and Robert Rodriguez were onstage, just starting to talk about their new "double feature" movie called Grindhouse." Things have changed. The idea of just waltzing into Hall H to see a big panel in progress is so far fetched. You have great hairballs of Twilight fans clogging the queue filter now. The hairball metaphor works because of all the frizzy hair.

2009 was the first year I went with a camera and got photos and video. I oughta be posting more this year, so stay tuned, this July. 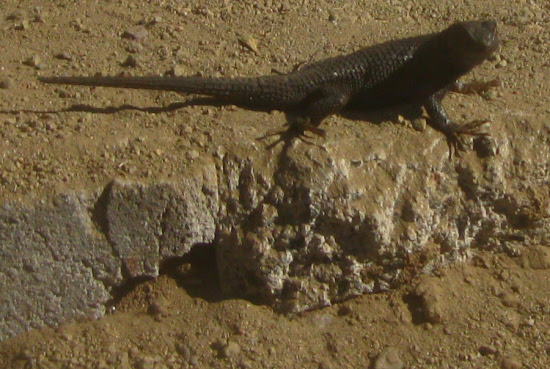