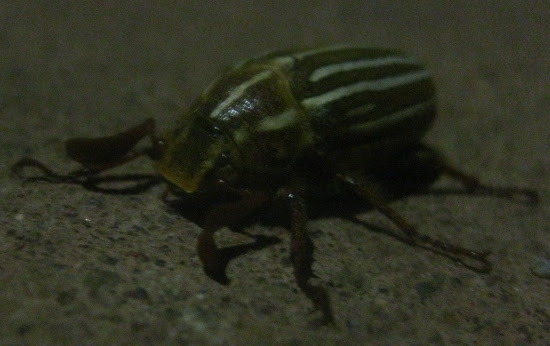 I saw this beetle on the way back from my parents' house last night. I see them on the sidewalk at night every now and then. This one was alive because I saw it wiggling its leg but they don't seem to move much. 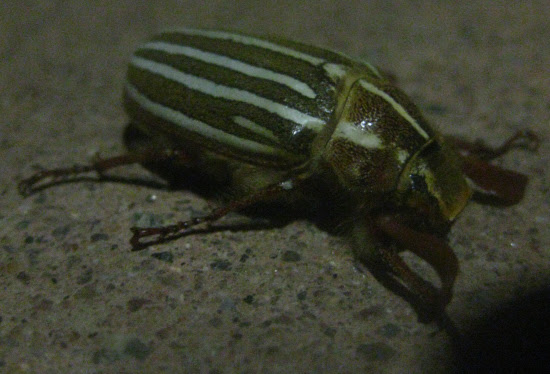 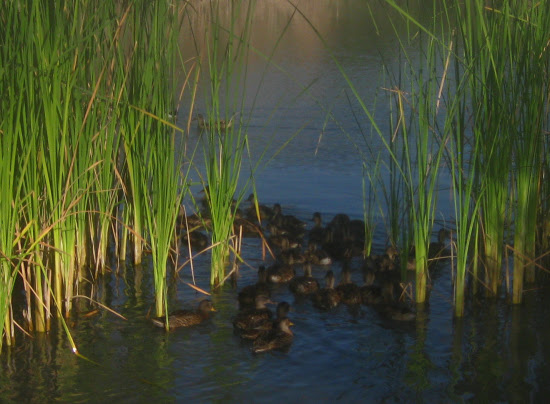 A lot of ducklings have graduated to young duck--they don't seem to know bread is edible yet and mostly just stare at it when I throw it while the one or two older ducks still around make grabs for it. These young ducks stay together in big clumps. The lizard's complex world of shadow and grass blades. 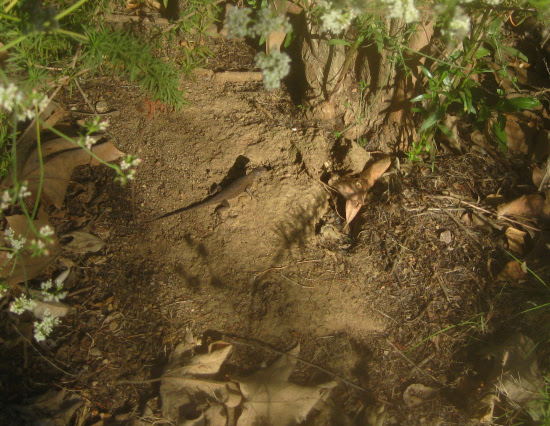 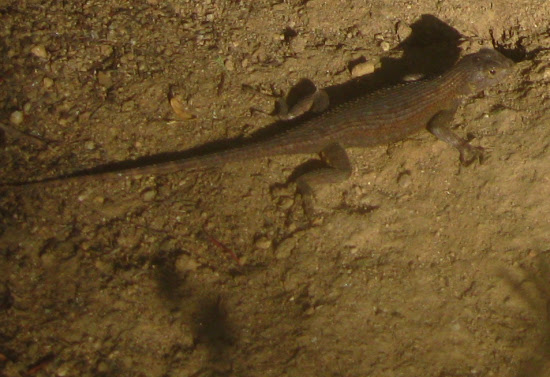 Finally, here are some flowers; 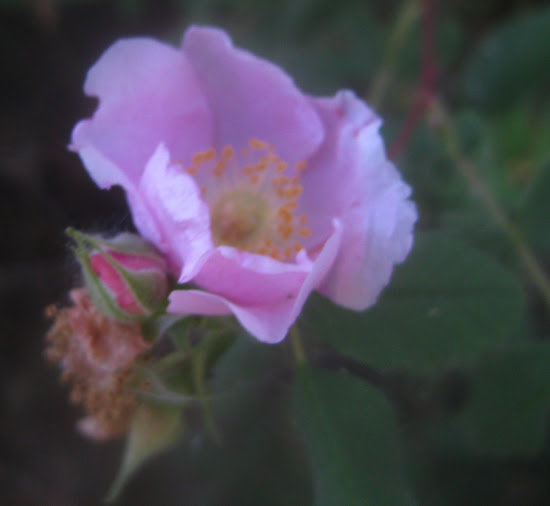 This last one I took at school while waiting for class to start; 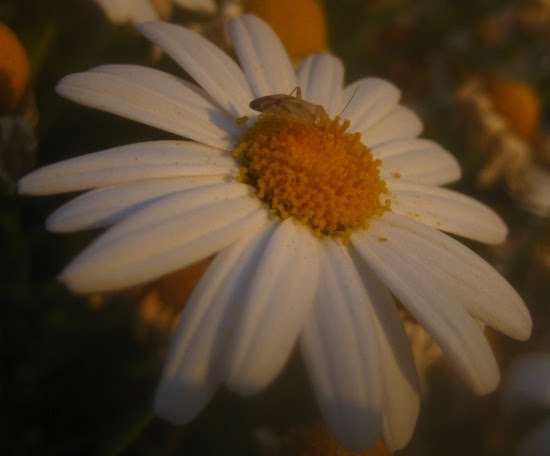 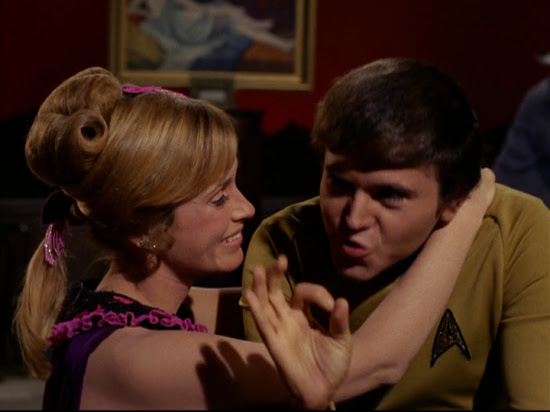 I started the third season of Star Trek last night with the first episode in production order, "Spectre of the Gun". Kirk, Spock, McCoy, Chekov, and Scotty are caught in a recreation of the O.K. Corral shootout. The episode wasn't as bad as I thought it was going to be--Chekov has a rather adorable subplot where he falls in love with an illusory woman in the saloon. Also, Shatner premieres in this episode a slightly fuller, fluffier toupee. 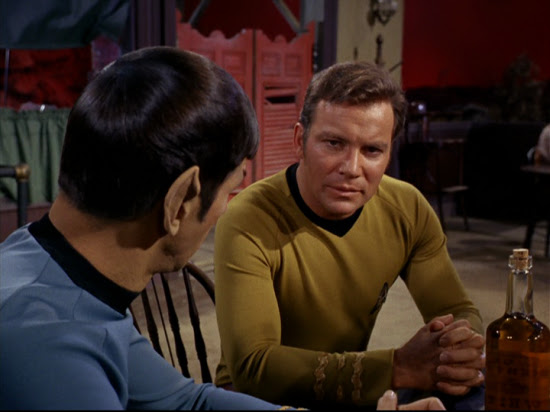 But it was impossible not to think of The Gunfighters, a Doctor Who serial from a few years earlier. I don't know if the makers of Star Trek got the idea for "Spectre of the Gun" from watching The Gunfighters (as they very obviously got the idea for the Borg from the Cybermen), but I did notice The Gunfighters, considered one of the weakest Doctor Who serials in the history of the series, was more interesting than "Spectre of the Gun". Although the accents were obviously more authentic on Star Trek, the Doctor Who version of the Earps and Clantons--and especially Doc Holliday--were better performed and written with more nuance. They were more like assassination robots on Star Trek which, to be fair, they were intended to be as they are illusions created by an alien race to test the commitment the Enterprise crew has to peace. Sort of an interesting idea, but one that was already played out better in the first season episode "Arena".

It mainly emphasises again for me the superiority of writing on Doctor Who, especially when it comes to the integrity of characterisation.