Christmas in the Void 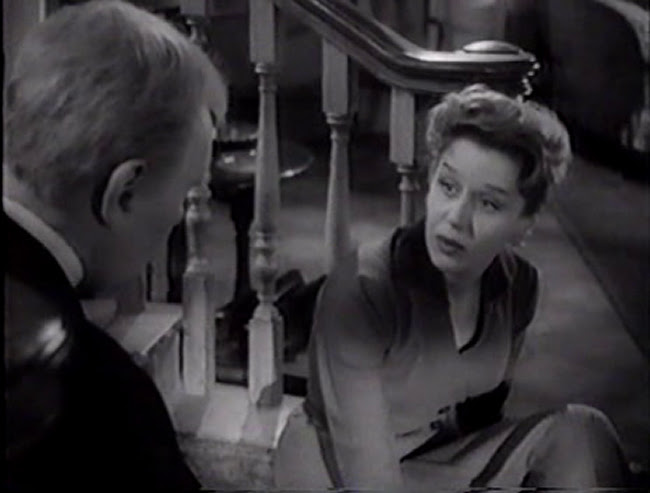 Are you still looking for the holiday movie to turn you into an atheist? You could go at the problem head on with Bad Santa or Scrooged, you could watch a bad, baffling Christmas movie like Santa Claus Conquers the Martians. But for my money, nothing casts the harsh, cold light on faith like 1952's The Holly and the Ivy starring Ralph Richardson as an absent minded vicar, Celia Johnson and Margaret Leighton as his daughters, a very young Denholm Elliott as his son, and a brief appearance from William Hartnell just to prove you never know when you're going to see the Doctor. The movie's actually a pretty good character drama, its bleak revelation of humanity's spiritual isolation probably a side effect of the film playing devil's advocate just a little too well. 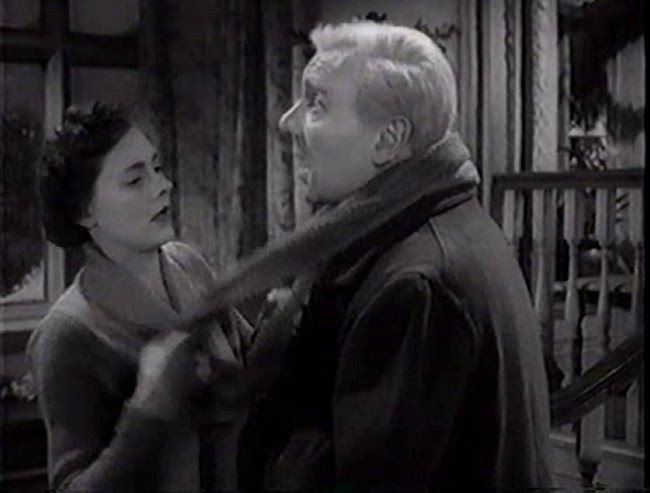 As the annual gathering of the large family at Reverend Martin Gregory's (Richardson) home nears, his daughter, Jenny (Johnson), who lives with him and sees to his needs while he's distracted with his parish, is in agony because she wants to get married but she daren't leave her father living alone. It's sort of the anti-Late Spring. 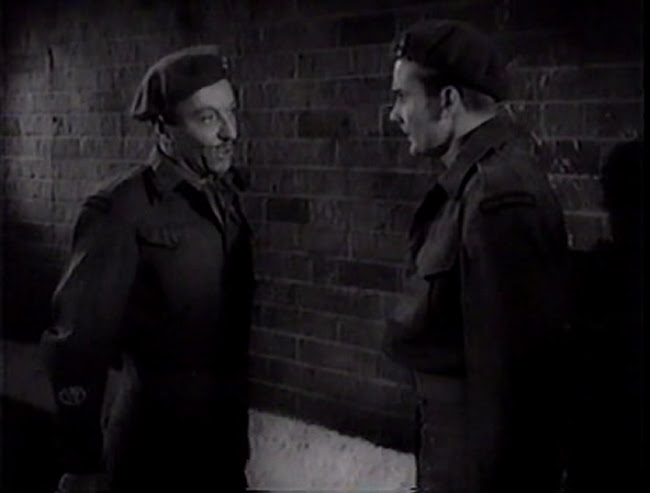 Michael (Elliott) just barely manages to get compassionate leave from his barracks after William Hartnell gives him a dressing for trying to climb over the wall. Hartnell was type cast as military officers like this before he became the Doctor. 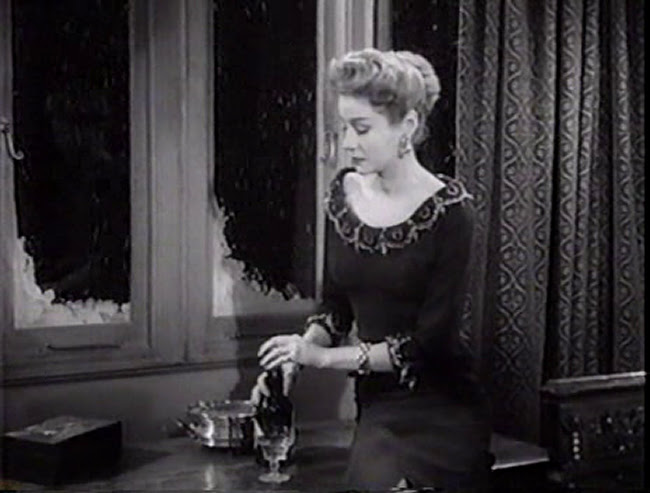 Margaret (Leighton) almost doesn't come at all because she's busy at home drinking alone. We learn why in an amazing scene between her and Celia Johnson in the kitchen where Margaret reveals she had an American boyfriend who died in World War II and left her pregnant. She had the child but it wasn't long before the child died, too, leaving her wondering what the point of it all is. 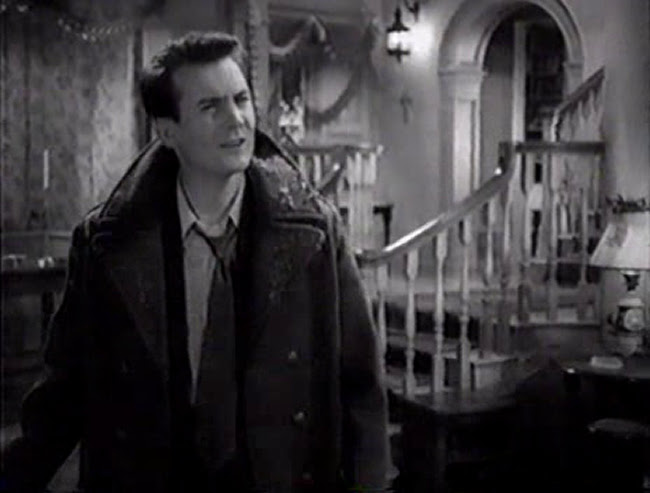 And no-one can tell father anything. Michael becomes particularly bitter about this. So the movie sets up these issues of hopelessness and disconnect as though it's going to make a climactic turn around for Christmas . . . and it tries to do that. But the filmmakers, to their credit, seem to realise you can't really say anything to someone like Margaret to show her God is real and there's meaning in all this. It ends up presenting the lingering question as though it implies the answer.

Everything the film marshals to its aid ends up supporting a sense of a fundamentally chaotic universe--the great performances, the well drawn characters. It does make you feel good when these people learn to support each other.