The Inscription of Action 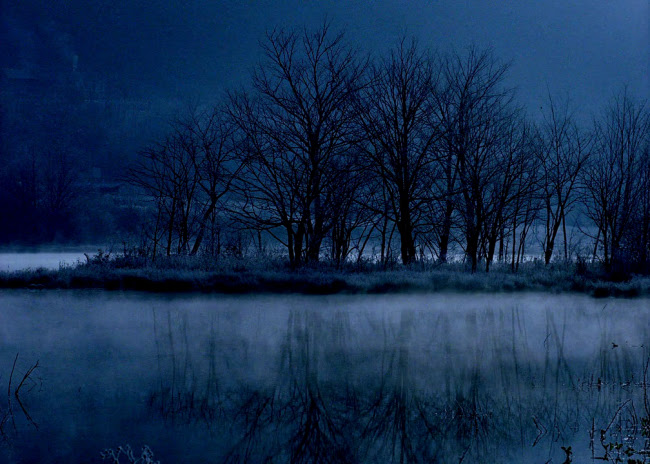 A beautiful, still world inhabited by beautiful, still people. Hou Hsiao-Hsien gives us this in 2015's The Assassin (刺客聶隱娘), a martial arts film with a very simple, conventional plot that never becomes half as interesting as its visuals are intensely beautiful.

Last year, The Grand Budapest Hotel's use of 4:3 aspect ratio reminded me of Yasujiro Ozu, a director to whom many have compared Wes Anderson. Hou Hsiao-Hsien's acclaimed new film is entirely in 4:3 and reminds me even more of Ozu. I didn't even remember right away that I'd seen another Hsiao-Hsien film, a Japanese production called Cafe Lumiere, that was created explicitly as a tribute to Ozu. 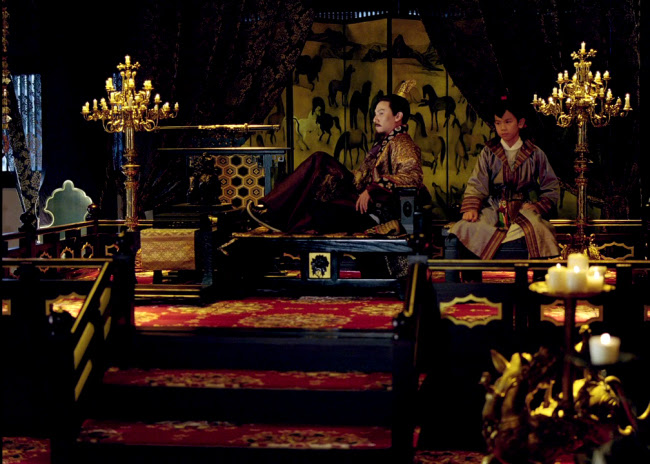 Hsiao-Hsien, unlike Ozu, does move his camera sometimes but he loves long times where the camera doesn't move much. In fact, he loves much longer takes than Ozu. Hsiao-Hsien also likes much higher contrast between light and dark than Ozu. The Assassin's first few minutes are in black and white as we watch the beautiful young woman, Nie Yinniang (Shu Qi), learning the assassin trade from a nun-like mistress. 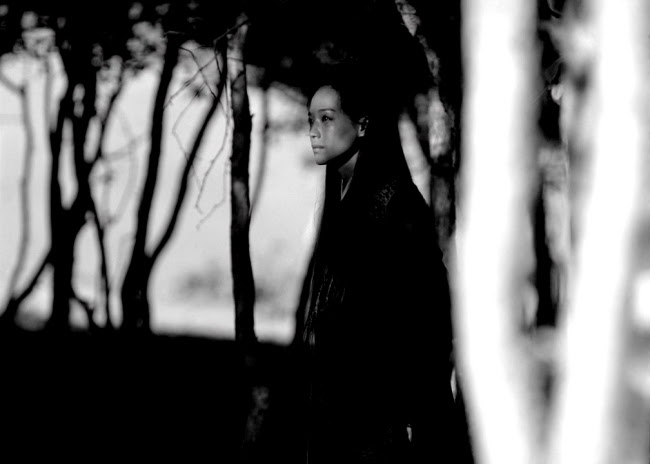 After Nie Yinniang fails to fulfil a contract killing because she didn't want to kill the father of a little boy, the film switches to colour but a colour that's still very high contrast in its light and shadow. It reminded me of early Technicolor films where cinematographers had not adjusted to the colour camera's need for much greater light. 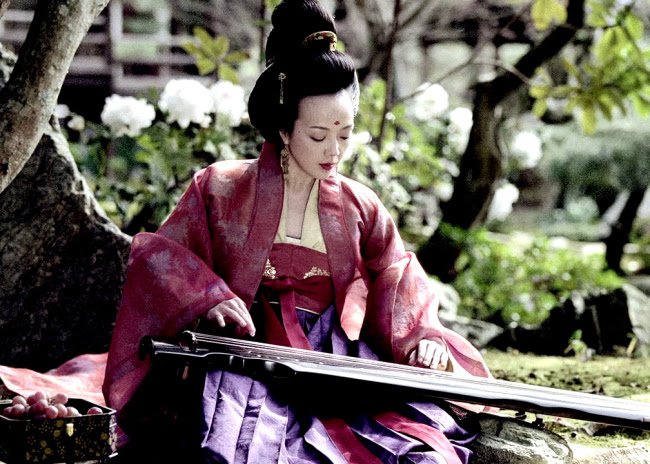 I rather wish Hsiao-Hsien had taken another page from Ozu's book and filled his movie with characters rather than occasionally shifting mannequins. Of course, with Nie Yinniang it makes sense that she almost always has the same blank expression--she's supposed to have suppressed her feelings entirely for her job. But everyone in the film takes long, deliberately artificial pauses. So this story of a girl trained to be an assassin nun who finds herself wanting to go back to her family ultimately doesn't have time to become more complex even than Black Widow's plot from the last Avengers movie. The Assassin is really more animated coffee table book than movie. But it is really pretty.

Posted by Setsuled at 5:31 PM
Email ThisBlogThis!Share to TwitterShare to FacebookShare to Pinterest