The Doctor and the Wardrobe 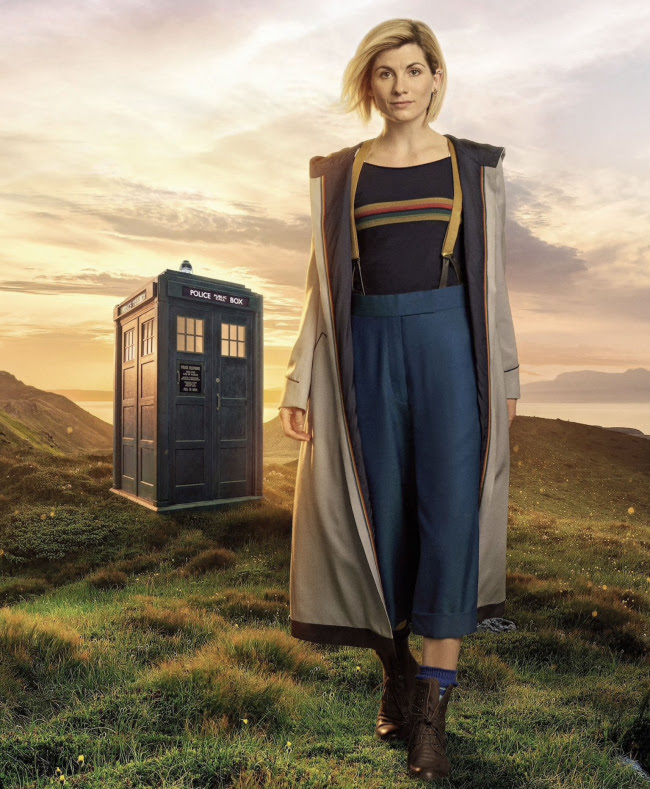 The big Doctor Who news this week was the reveal of the 13th Doctor's costume. I like it. When I heard about Jodie Whittaker being cast, my main concern was that, as good as she is on Broadchurch, she doesn't display any of the silliness I like in my Doctors. The outfit looks like it's already doing some heavy lifting in that department while not going too far into Sixth Doctor territory. A lot of people have brought up Colin Baker's infamous costume in reference to this one, in fact, and there is something about her overall look that brings Six to mind. She's definitely wearing the most yellow of any Doctor since Six--her, Six, and Five are also the only blonde doctors so far. But fortunately the odds of her having any of Six's drawbacks are slim to none. 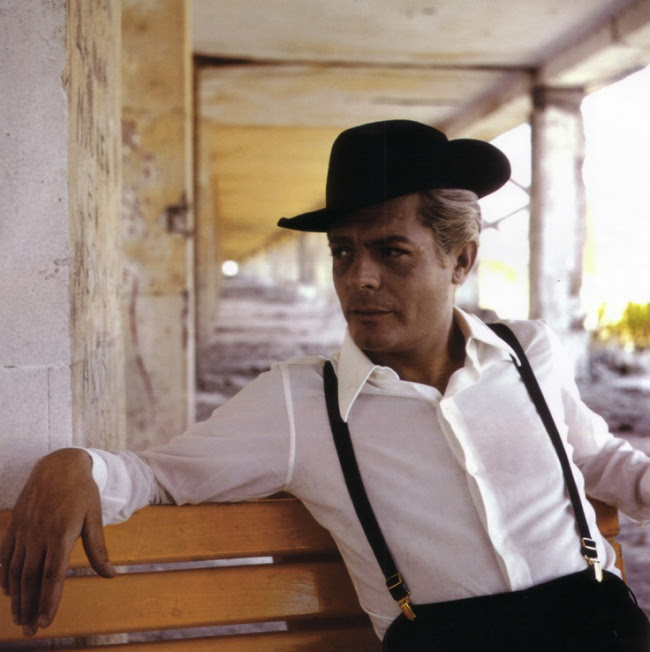 It's hard to find fault in his sense of style. But the Doctor's supposed to be vaguely Victorian and there's nothing Victorian about clip-ons. Maybe it's my own bad experiences with clip-ons, too--they just don't hold your trousers up (no, I don't have an embarrassing story there, but there might have been if I'd worn them outside). They tend to pop off if I bend even just a little. So thumbs up to Whittaker's braces. And incidentally, anyone who's comparing her to Mork from Mork and Mindy--A. Robin Williams was great so that's not such a bad thing and B. Mork wore clip-ons. 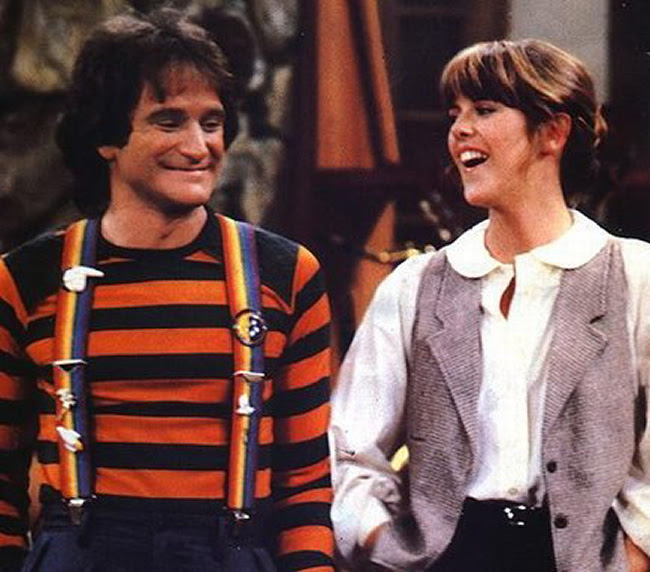 Though maybe it's the rainbow paired with the braces that brings Mork to mind. I was actually reminded of Bill who was known to wear rainbow tops and wondered if it was the Doctor's ode to her. 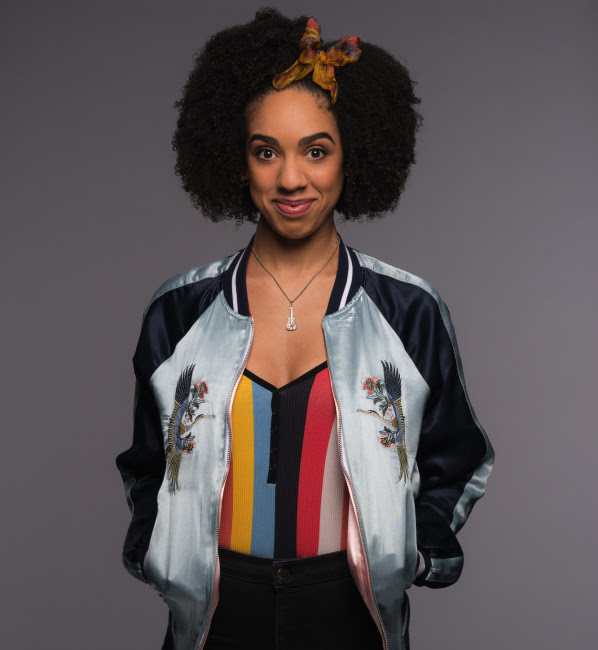 I suppose it's probably just a sign that it comes from the same costume designer. Anyway, I like it. Peter Capaldi is my favourite of the new Doctors but I've been itching for a costume that attempts something closer to the wildness of the classic series and this is the closest I've seen so far.