All the Folks from "Ireland" 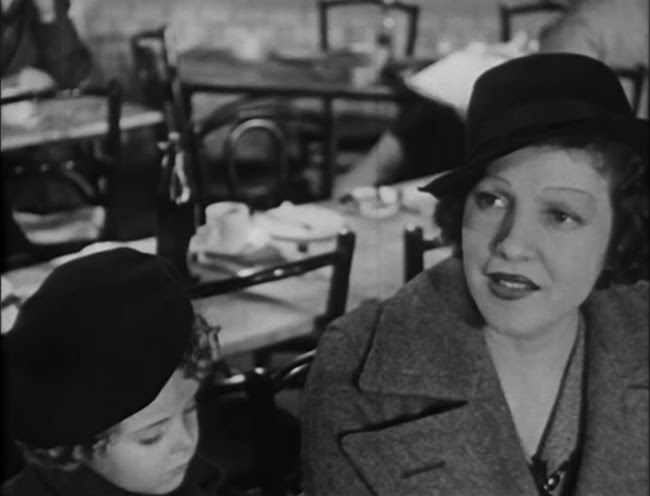 A man is separated from his wife and young daughter while he makes a career for himself as a singer in 1937's Rose of Tralee. That's the plot but the star of the film is adorable little Binkie Stuart, the little girl who plays Rose, the man's daughter. Billed as Ireland's answer to Shirley Temple, she was in fact Scottish--the only genuinely Irish performer among the supposedly all Irish cast in this British film is Kathleen O'Regan as Rose's mother. But it's a charming little film.

Mary O'Malley (O'Regan) is being evicted at the beginning of the film by a cruel landlady who keeps the woman's luggage until she's been paid the rent. Binkie Stuart was clearly coached carefully to show indignation from the sidelines. 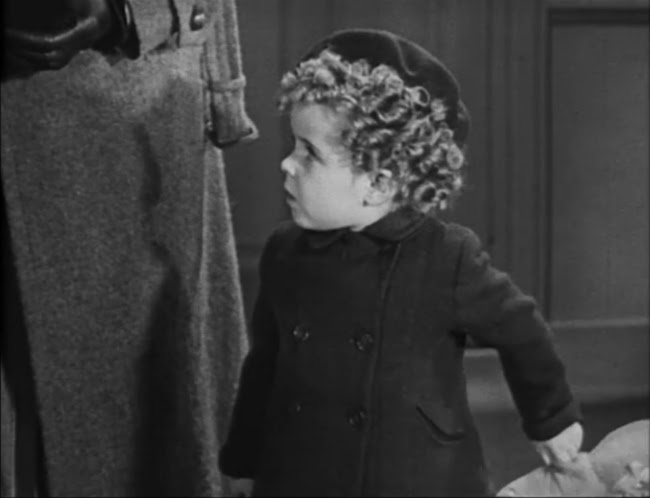 Unbeknownst to Mary and Rose, the man of the family, Paddy O'Malley (Fred Conyngham), has gotten himself a pretty successful career thanks to the interest of an American named Jean Hale (Dorothy Dare). There are very gentle suggestions that Paddy might be tempted to dally with Jean but really the both of them are too morally upright. It's Paddy's crooked manager that keeps staving off the incredible coincidences that keep almost bringing the O'Malleys back together. 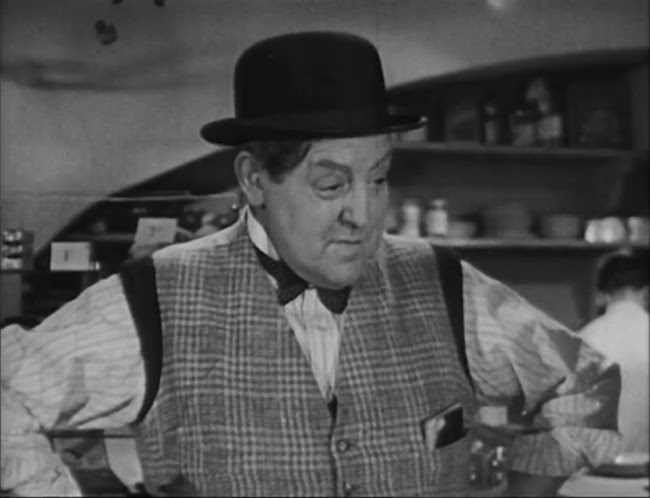 Mary and Rose depend on the kindness of a restaurant proprietor named Tim Kelly played by an English actor with an established Irish vaudevillian persona named Talbot O'Farrell--a better made up name than Paddy O'Malley for an Irish character, at least. And he has a decent sense of comic timing.

Binkie Stuart may be cuter than Shirley Temple but I haven't seen many of Temple's movies from when she was that age--I thought she was okay as a teenager in She Wore a Yellow Ribbon and The Bachelor and the Bobby-Soxer. 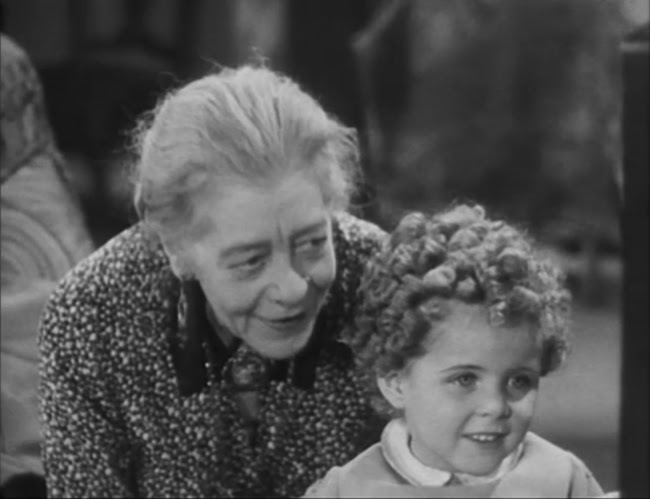 The Rose of Tralee is available on Amazon Prime.

Posted by Setsuled at 10:34 AM
Email ThisBlogThis!Share to TwitterShare to FacebookShare to Pinterest
Labels: binkie stuart, movies, the rose of tralee