Hamilton and the Perlman 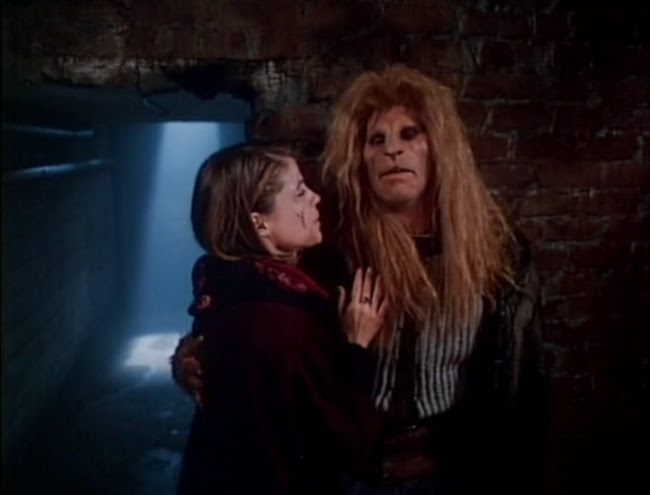 I swear I don't work for Amazon Prime despite how much I seem to talk about things I watch on their streaming service. I have NetFlix, too, but Amazon just seems to stock more of what I want. NetFlix's selection of anything older than 2000, for example, seems to be pretty spotty. Last night I watched the first couple episodes of Beauty and the Beast, the 1987 television series, because I saw Amazon Prime had all three seasons. I'd seen bits and pieces of it before but never really sat down to watch it through. So far it seems to be living up to my half-remembered impressions of cool atmosphere and great casting, particularly when it comes to Ron Perlman. 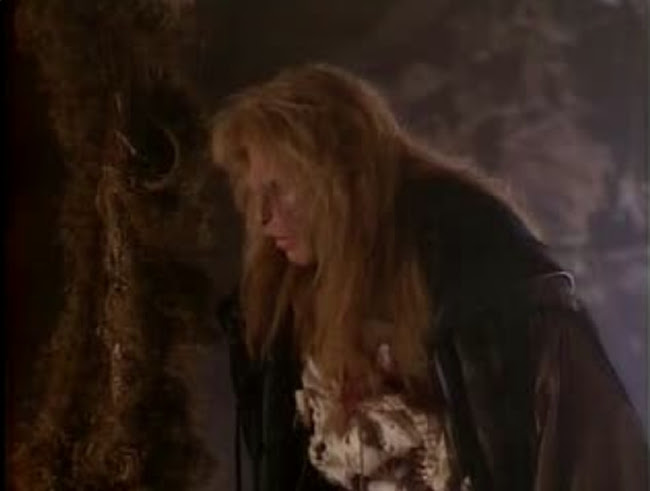 The look of Perlman's Beast was obviously influenced by the 1946 Jean Cocteau film with Jean Marais as the Beast--that same "Lion man" look also having influenced the beast-like aliens in the 1981 Doctor Who serial Warrior's Gate. The aesthetics of 80s fantasy owes a lot to Cocteau. Perlman makes that suit and makeup his own, though.

He has a particular combination of gentleness, menace, and real physical strangeness. The first episode has a little too much fluff for me and the Beast and Catherine seem to jump right into the third act of a romance from the beginning. The second episode, written by George R.R. Martin, is better though its arguments about vigilante killing lack important elements. 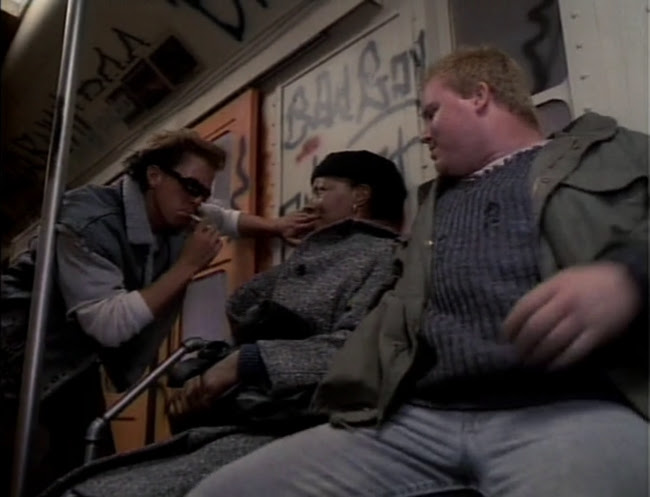 All the subway muggers who get killed are two dimensional assholes. They never seem like full fledged people and if you're making an argument as to why you shouldn't execute common criminals on the spot you need to show why. The episode's much more effective in creating a real sense of beastliness in the Beast for a scene where Catherine (Linda Hamilton) has a nightmare about him. 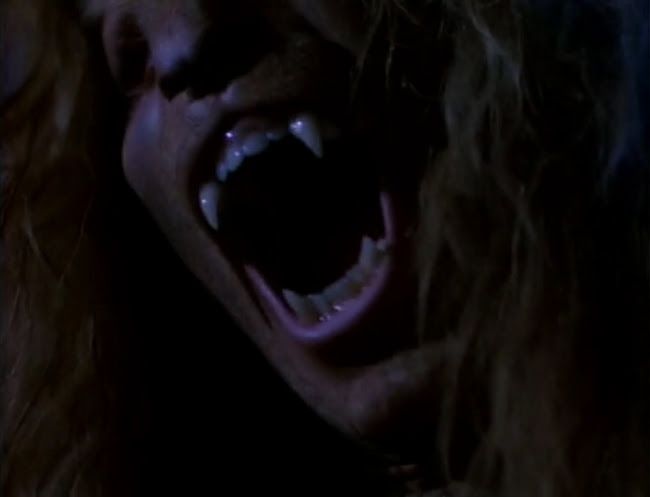 In the first episode, he really becomes too familiar, too fast--this moment gives him back some of the mystery, the realisation that he's a strange looking guy from a totally strange world whose nature Catherine really has not had opportunity to fully understand. But the first episode does have Ray Wise in a small role as her asshole boyfriend. 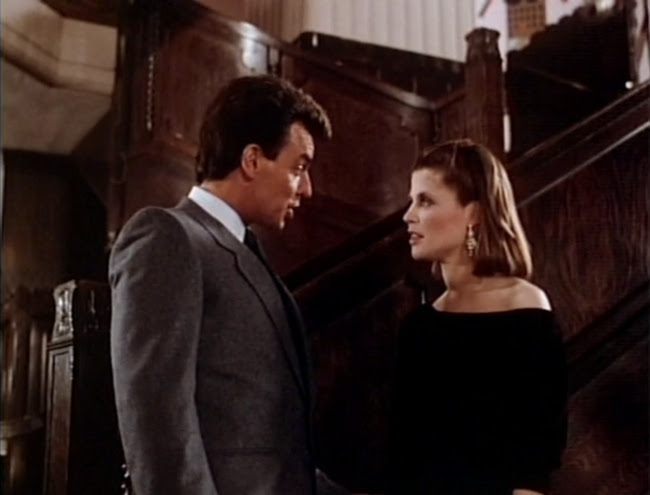 This would've been shortly before he appeared in the pilot for Twin Peaks, my favourite show of all time. I love the 2017 revival of Twin Peaks--I'm now halfway through my fourth or fifth rewatch of it--but I think the main reason it felt to people very different from the first seasons is because it was shot on digital instead of whatever film was generally used on 80s television. It seemed a lot less sensitive to light than digital. 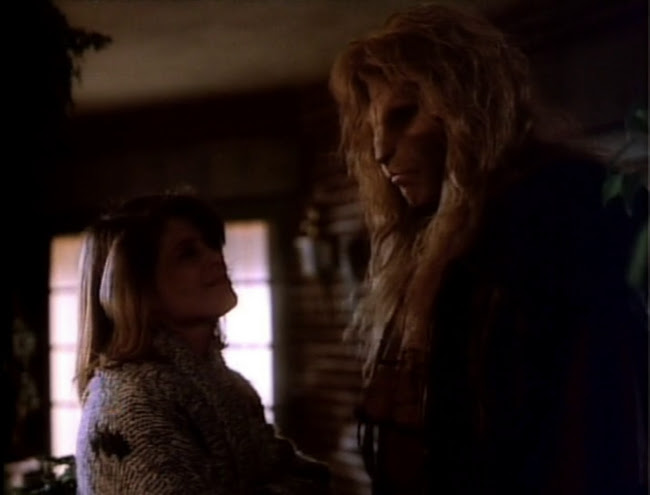 I love how the Beast's eye is completely lost in the shadow of his brow. It's true that on many occasions it's difficult to see what's going on and the film clearly necessitated some really bright light in night scenes sometimes. But it was an integral part of the atmosphere that a lot of the 80s nostalgia projects are missing.