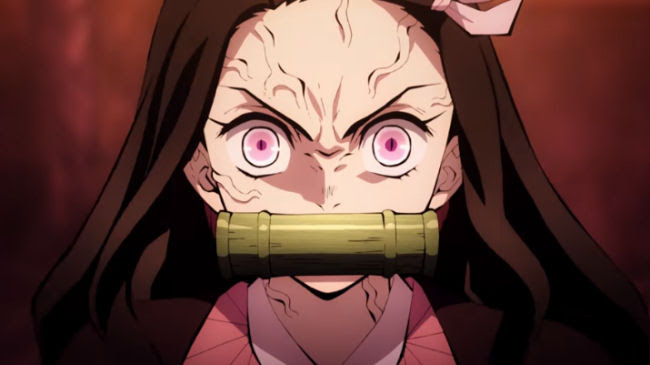 Happy eighth day of Christmas and Happy New Year, everyone. This is the time of year when I usually rank the movies I saw from the previous year. Unfortunately, in 2020 I saw hardly any. Kimetsu no Yaiba was the only movie I saw in a movie theatre, So, since the line between television and film is blurring in western countries, I've decided to mix movies and television series in my list. It's still a short list, partly because I'm not among those who can afford a binge watching habit.

Generally regarded as one of the weakest seasons in the show's long history, I would still say it's a marginal improvement over the Thirteenth Doctor's first season. Still, it suffers from unimaginative, overly expository writing. I disagree with policies of enforced representation quotas but I can recognise great propaganda even if it has ideas I don't agree with--the films of Eisenstein, for instance--but this was poorly made, plain and simple.

An amusing first third and another charismatic performance from Margot Robbie can't quite make up for the run of the mill final act.

The absence of George Lucas is clear in the diminished quality of the writing in the final arc but the animation is still fantastic and some of the writing early on still has that classic Clone Wars feel.

A lovely film drawing clear influence from Hayao Miyazaki and Makoto Shinkai, it presents a sweet story of a girl who makes the mistake of trying to attract the boy she likes by turning into a cat. 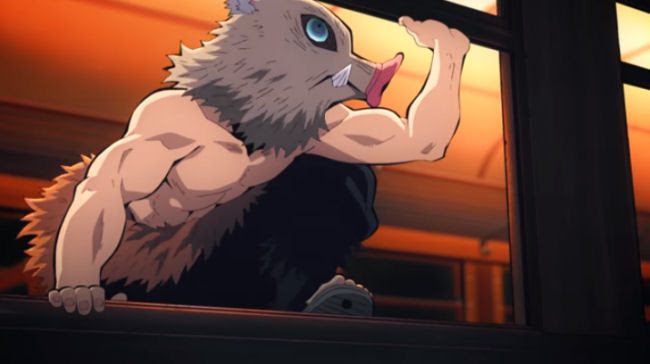 Very much like a longer episode of the television series, the Kimetsu no Yaiba movie surprisingly doesn't do much to upgrade its animation quality for its feature length debut. But the film didn't achieve status as Japan's highest box office hit in history for no reason. Amusing and exciting vignettes on the haunted train are followed by an emotionally gripping showdown that I would argue takes a page from Seven Samurai.

A vast improvement on season one, this show would rank high for the Robert Rodriguez episode alone. But in general, the writing feels less hamstrung by moral considerations and contains something of the movie serial excitement that distinguishes the best Star Wars stories. It still feels a little rushed with stories of bigger scope crammed needlessly into single episodes. This particularly becomes a problem near the end as character motivations become less and less clear. 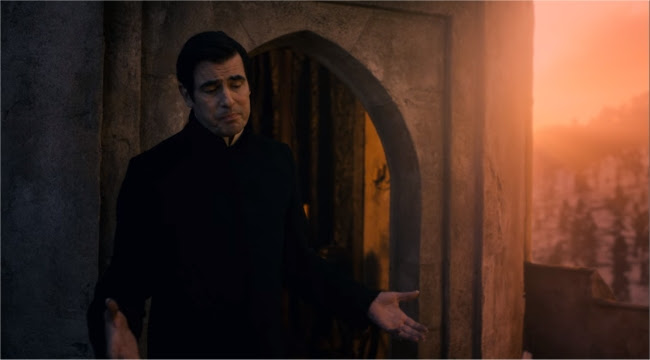 I only wrote about the first episode of this three part series. That's a shame because the third ended up being one of the most brilliant Dracula pastiches I've ever seen, featuring Steven Moffat's fascinating analysis of the story in the form of a funny and intelligent reconfiguration. 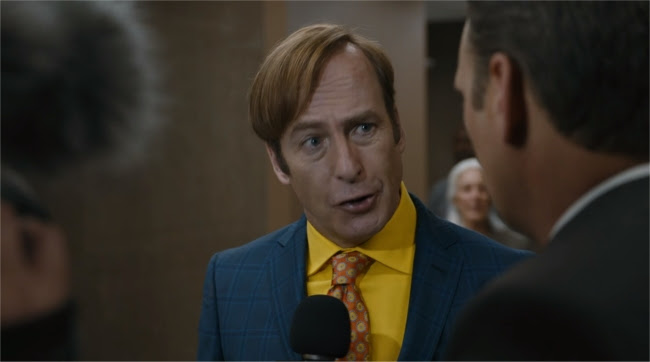 Every time I think this show has hit the high water mark and must begin to sink into something more ordinary it surprises me. The slow progress of Saul losing his soul to a corrupt and violent world is told with a keen eye to human nature and complex, sensitive performances, with Bob Odenkirk being the stand out. I've said before I think this show might be better than Breaking Bad, I feel I can say it with a lot more confidence now.

The frigid Twitter changed the bird to blue.
The boring trailer changed the film to mush.
The broken boot requires heaps of glue.
A team of mice were playing round the bush.
A sudden snow surprised the freezing air.
A freezer stashed the cake and radish spark.
It seemed the book could turn the outward care.
Electric light submerged in nature's dark.
A year began behind a pleasant doze.
The air was soft as mochi cooked in flame.
As people watched the oxen slowly rose.
The plastic ponders what's the city's name.
Another eye divides the dreams for good.
Another branch enlarged the endless wood.

Posted by Setsuled at 8:57 PM
Email ThisBlogThis!Share to TwitterShare to FacebookShare to Pinterest