Down the Christmas Rabbit Hole 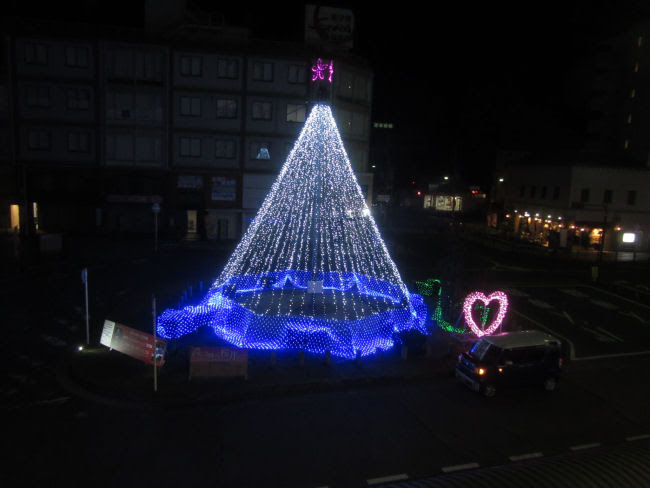 I've been seeing plenty of signs of the Christmas season here in Japan lately. 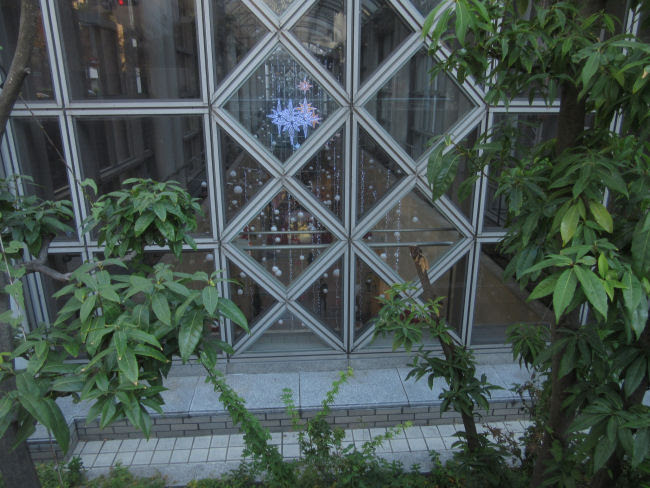 Including in my apartment, where I've been slowly decorating my Christmas tree. 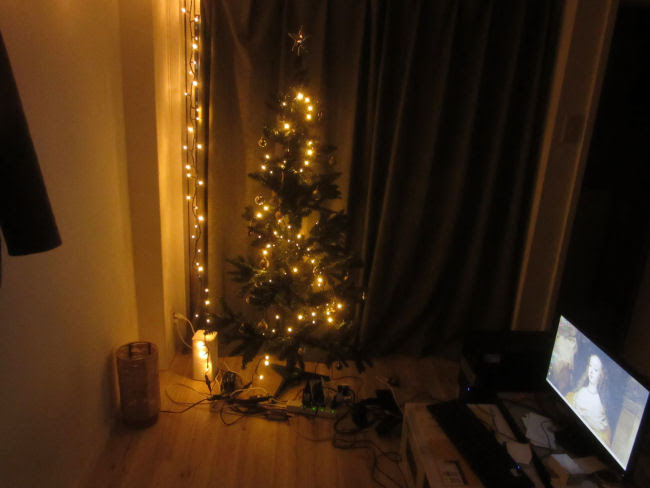 Most of the ornaments are from Daiso, the 100 yen shop (about a dollar). So two packs of balls and a star for the top cost me about 300 yen. The lights were another matter--for a string of 100 lights at the home goods store, Nitori, I had to pay over 3,000 yen. Electronics often seem to be more expensive here.

I've only gotten one distinct ornament so far--this Alice in Wonderland ornament I bought at the Disney store in Osaka; 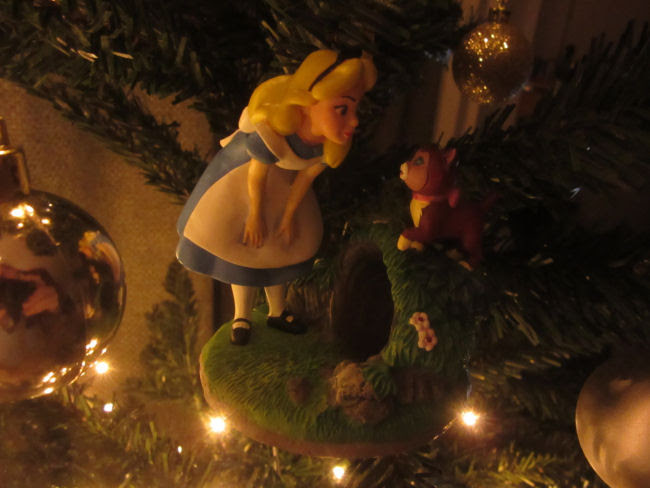 Was it Dinah who lured Alice into the rabbit hole after all? Maybe the ornament is a bit too big and heavy for my tree but I couldn't resist it.

I found the English language section of the mall bookstore last weekend and bought my latest copy of Alice's Adventures in Wonderland--surprisingly, it's just the first book. I don't think I've ever before not seen it bundled with Through the Looking Glass. 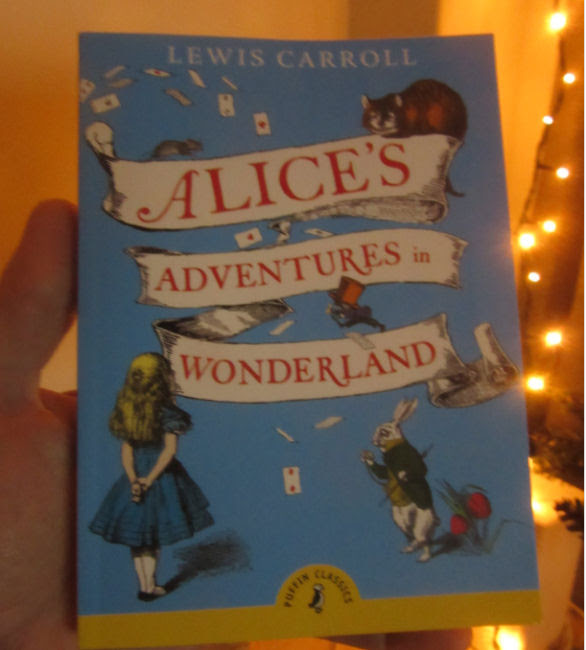 It's a Puffin edition--part of Penguin--and I think this edition may be sold in the U.S. I like how it prominently features John Tenniel's illustrations, though they're badly printed inside, the blotchy ink obscuring a lot of detail. 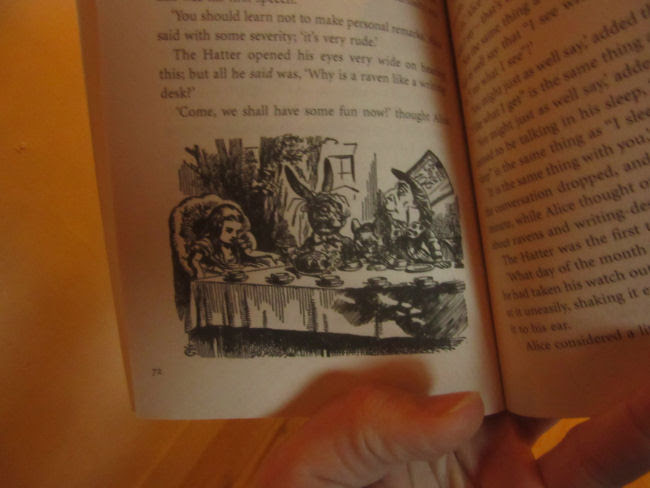 Still, it's nice to have a little copy for my bag again. My last bag copy was a little Signet Classics paperback I'd had for around twenty years. It finally fell apart completely earlier this year. I was already getting some side-eyes on the train for reading the tattered old thing. Tatters really don't suit Alice in Wonderland.

The covered ears were warm as boiled eyes.
As watch's arms the streets arrange the day.
The morning marks the scents of baking pies.
The roofs of hazy thatch describe the way.
A helpful hair retrieved the brain from harm.
The damage came for years renumbered five.
The morning's wrought within a chicken farm.
The ev'ning's made within a magic hive.
In all recorded time the legs advanced.
The armour walked beside the naked knight.
The words were never meant to signal pants.
A drop of water held a frozen bite.
The morning rooster met the ev'ning flute.
The laces fled the old and broken boot.

Posted by Setsuled at 2:20 AM
Email ThisBlogThis!Share to TwitterShare to FacebookShare to Pinterest