Ducks in a Triangle 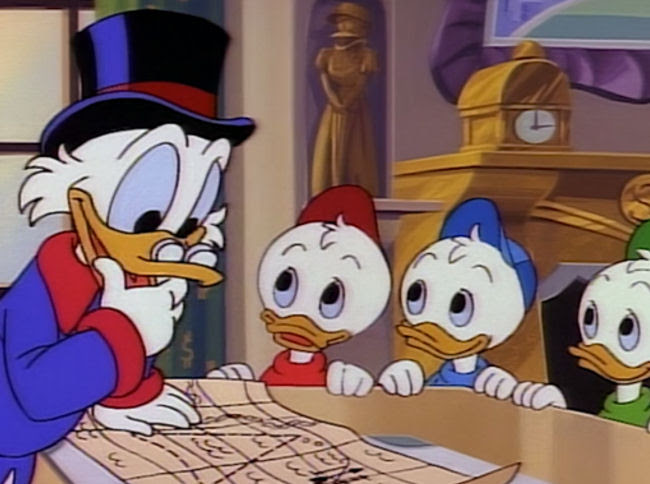 The Bermuda Triangle has claimed many victims, among them Scrooge McDuck and his triplet nephews in a 1987 episode of DuckTales called "Bermuda Triangle Tangle". I watched it a few days ago, sort of celebrating the cancellation of the poorly written reboot series. As I did, I found it seemed oddly familiar.

Why do ships keep disappearing in the triangle? Many stories have provided explanations ranging from time loops to evil fog. On DuckTales, it's a continent of seaweed. 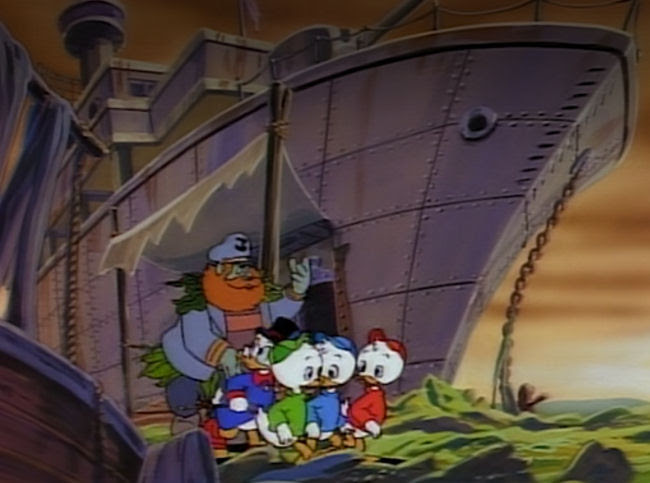 Seaweed that, when eaten, extends your lifespan so the place is populated by people from various periods of history. And then I remembered the 1968 Hammer horror film The Lost Continent. It has the same premise though with a very different plot--maybe the DuckTales episode is modelled on the source novel. 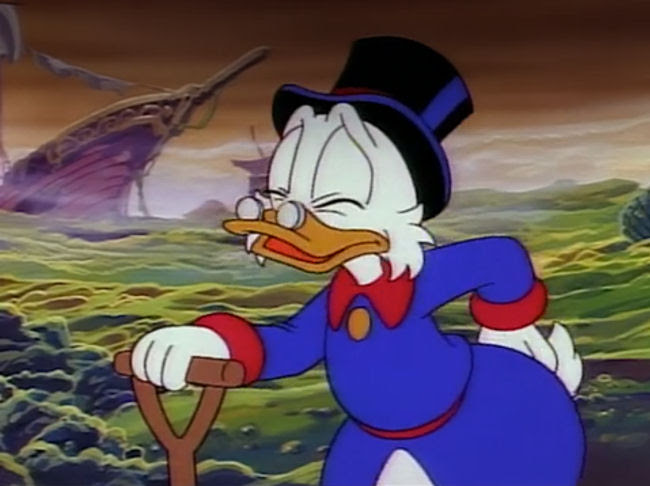 There are plenty of good jokes, though, I doubt were in the book. Huey, Dewey, and Louie wanted to go fishing before Scrooge decided they were all going off to look for one of his missing cargo ships. So the boys decide to try fishing anyway, in the ocean, from Scrooge's fast moving passenger ship. 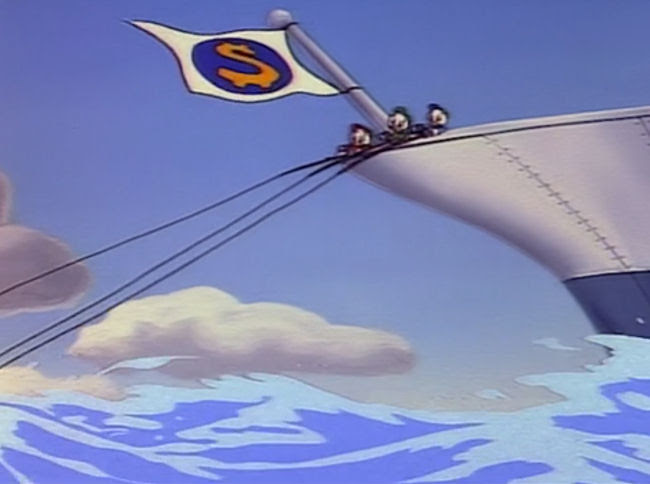 They are, unsurprisingly, disappointed in the results.

Scrooge ends up in a power struggle with the leader of the seaweed people and there's stuff involving a sea monster. It's fun.

DuckTales is available on Disney+.