You Can't Keep a Good Siren Down 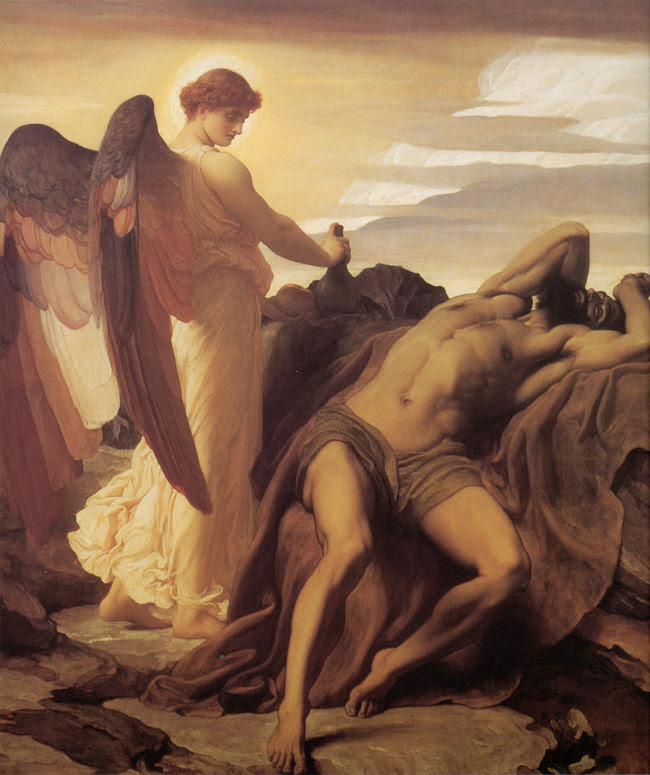 Happy fourth day of Christmas, everyone. A few days ago brought the happy return of The Sirenia Digest with two new issues featuring new stories by Caitlin R. Kiernan.

"THE WOMAN WHO BLEW DOWN HOUSES" features a pair of lovers engaged in a routine bondage session. The dom of the two recounts a traumatic childhood memory involving tornadoes. With her discussion of the awe inspired by the event, the dom gives it almost the quality of a sermon. The relationship between dom and sub in the story, in any case, has something of a religious quality or something like the relationship between an artist and audience.

"Threnody for Those Who Die December Deaths" also has a faintly religious quality, again dwelling on the literally awesome. I like both stories but this one is a bit better. The description of an accidental recording of angel voices is given through a layer of narrative that places nicely with the narrator's scepticism. The end is a particularly nice, subtle turn on the language in the story. And it's all quite lovely.