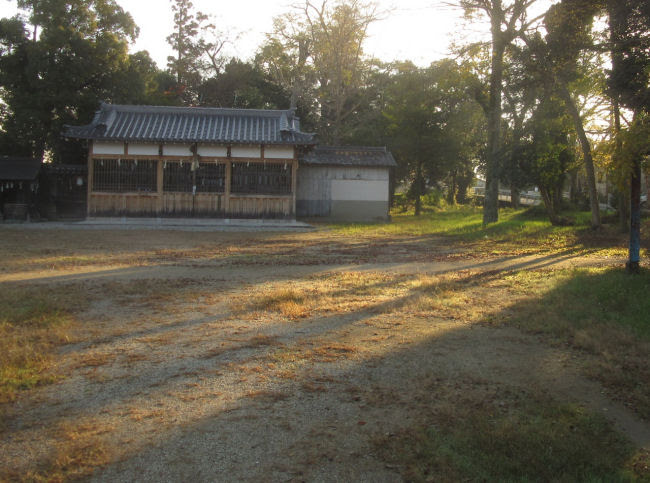 It's getting pretty cold around here, at least by my standards--under 50 degrees Fahrenheit some days. I hear it'll be colder in January. It still mostly looks like autumn, though many leaves have changed from orange to brown. 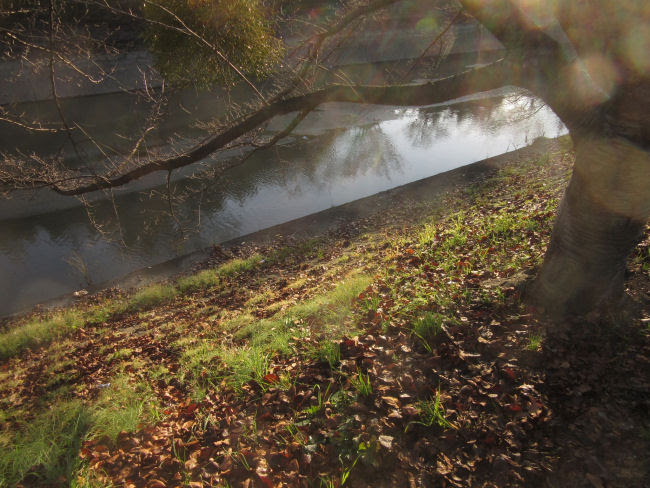 There are an extraordinary number of flowers about, though: 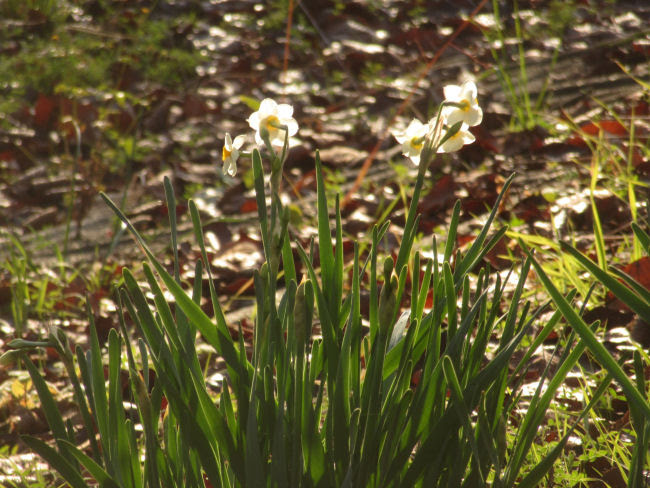 Another Kit-Kat flavour has turned up, too: 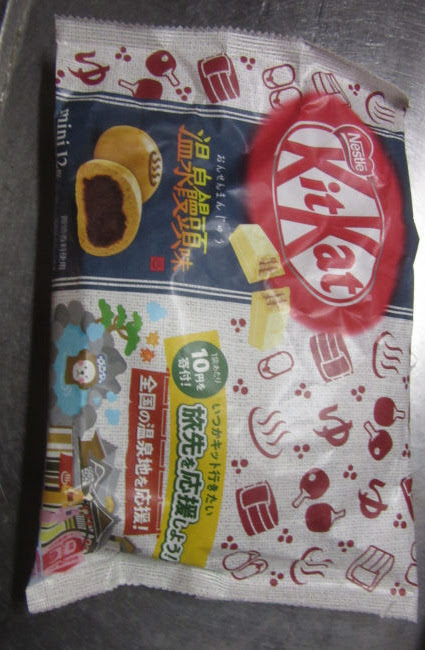 This is Onsen Manju flavour--apparently they're meant to taste like the manju--a sort of pastry--typically served at the hot springs resorts called onsen. These places are traditionally associated with New Years. 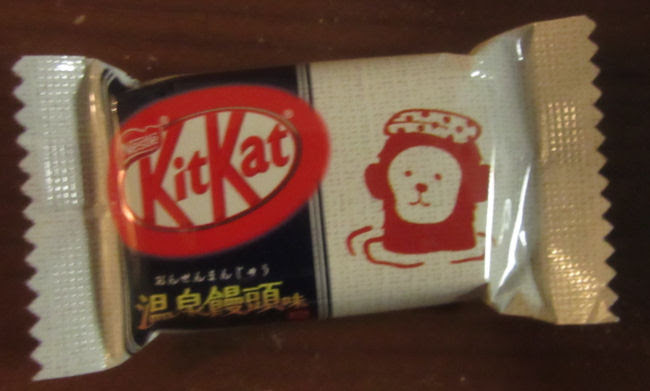 And monkeys. It seems monkeys really enjoy the hot springs as much as people do.

Returning arcs complete a coffee ring.
A morning frost contains a growing plant.
The lady bug's convinced the aphids sing.
The varied slopes of winter build a slant.
A slice recovered pie completes the chart.
The varied fruits combat the greenish leaves.
The slender duchess throws a pallid dart.
From ev'ry station locomotive leaves.
The empty blimp recalls a rising thought.
For times of soup the crackers suck the broth.
We stashed the phones behind the heavy pot.
A freezer section conjured planet Hoth.
A press of wool and leather hold the lift.
The light of waltzing ice compels a drift.

Posted by Setsuled at 1:57 PM
Email ThisBlogThis!Share to TwitterShare to FacebookShare to Pinterest