A King in a Shadow 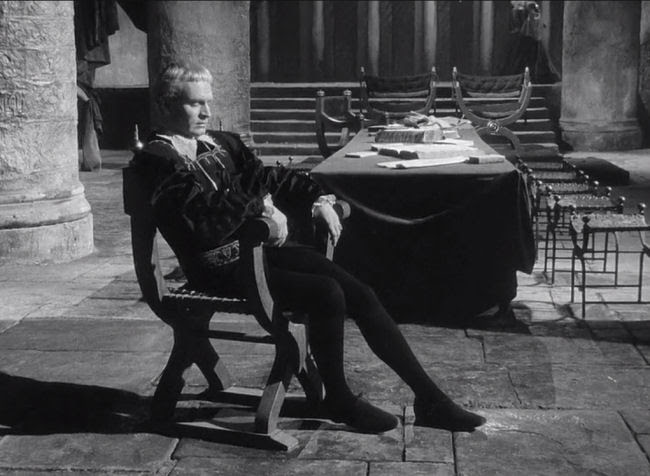 Laurence Olivier's 1948 Hamlet may not be the most faithful adaptation of Shakespeare's play but it keeps me coming back for the mood. I'm always soothed and chilled by its wonderfully ghostly atmosphere--the sets that are minimalist without looking cheap or postmodern; the gloomy dissolves with slow, inexorable voice over; and Hamlet's father--my favourite rendering of him on film. 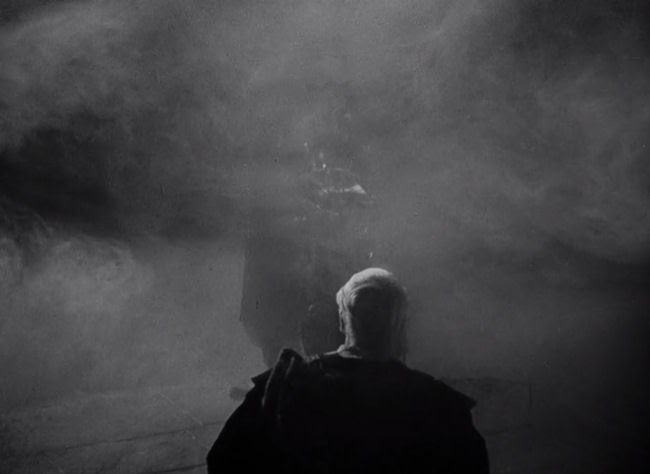 The ghost of the elder Hamlet is mostly hid by smoke and shadow and his voice is an amplified whisper. If it weren't for Horatio and the guards (one of whom is played by a young Anthony Quayle, my favourite Falstaff) it would be easy to interpret the ghost as a fever dream. Sometimes I wonder why Shakespeare provided witnesses. But maybe a story about whether or not Hamlet is mad is less interesting than a story about a real obligation he dreads to fulfill. This obligation is not as clear in Olivier's version because it omits the impending conflict with Norway. So Hamlet's duty to see Denmark has a proper king is less apparent in the film. It all seems to be personal instead. 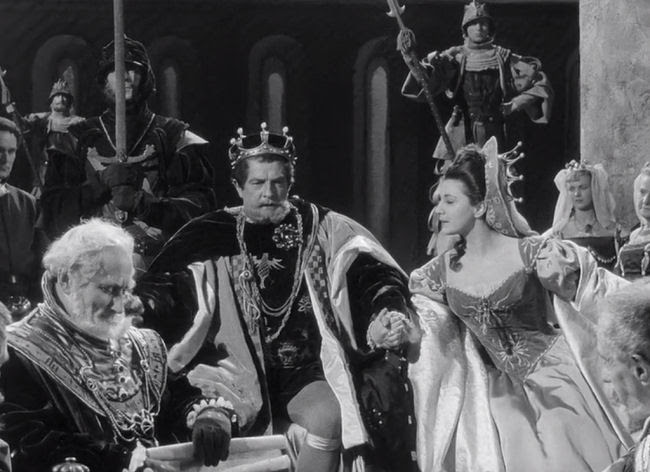 Olivier also removes some of the play's provoking ambiguities, most notably the context for the "To be or not to be" soliloquy. There's no chance any of it was said for the sake of an eavesdropping Polonius or Claudius because they're not there. There's no chance Hamlet is playing up his rhetoric just to have an effect on his listeners, like his other witty dodges when Polonius tries to question him. The idea that the soliloquy might be crafted by Hamlet to confuse or mislead his secret listeners doesn't preclude the possibility that they're honest words. Sometimes people don't know how true words are until they're saying them. A lot of Hamlet's lines have this quality of truth found in feigned madness.

POLONIUS: [. . .] What do you read, my lord?
HAMLET: Words, words, words.
POLONIUS: What is the matter, my lord?
HAMLET: Between who?
POLONIUS: I mean the matter that you read, my lord.
HAMLET: Slanders, sir: for the satirical rogue says here that old men have grey beards, that their faces are wrinkled, their eyes purging thick amber and plum-tree gum, and that they have a plentiful lack of wit, together with most weak hams: all which, sir, though I most powerfully and potently believe, yet I hold it not honesty to have it thus set down; for you yourself, sir, should be old as I am, if, like a crab, you could go backward.
POLONIUS: [Aside.] Though this be madness, yet there is method in ’t 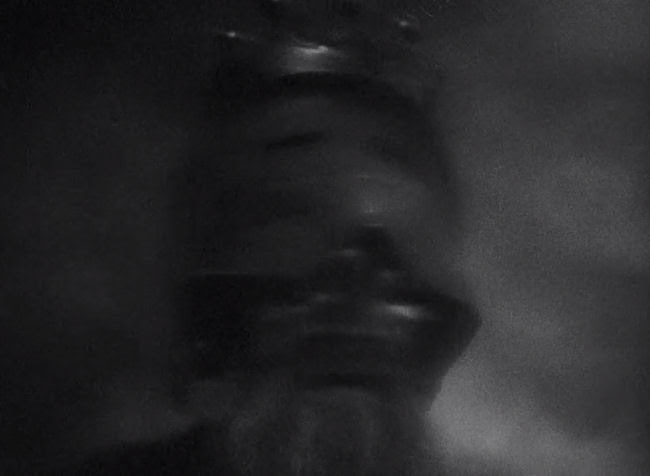 Olivier is excellent performing all this. I particularly like him in the gravedigger scene. Though, for Hamlets on film, I prefer Nicol Williamson and David Tennant. Neither of those films look this good, though. 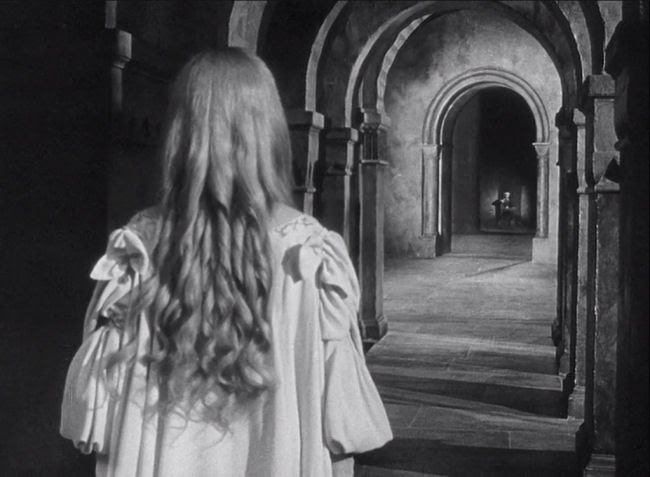 Olivier's Hamlet is available on The Criterion Channel.

Posted by Setsuled at 2:00 AM
Email ThisBlogThis!Share to TwitterShare to FacebookShare to Pinterest