Boxes are Too Small 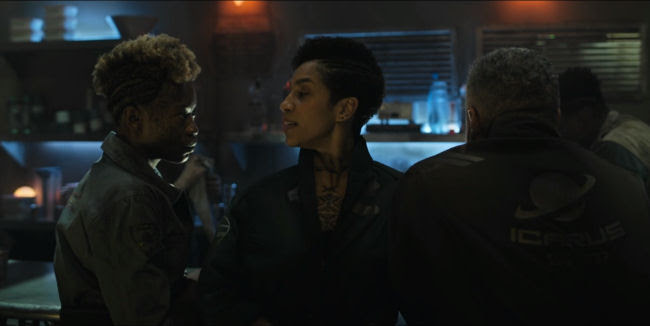 Intrigue continues in the distant future and I finished watching the decent three new episodes of The Expanse from last week. Mostly the show at this point seems to be about convincing people to set aside factional loyalty for the good of the solar system. Convenient how all problems have the same solution.

Avasarala, no longer president, is trying to get Earth's government to stop looking at the Martians as enemies so they can see the threat of a new Belter terrorist called Maurcus. Naomi is trying to get her son, Filip, to set aside loyalty to Maurcus in order to save his life. Amos is trying to get a gangster to look past his own rules and greed. Drummer is trying to be a simple pirate instead of managing the affairs of all Belters. 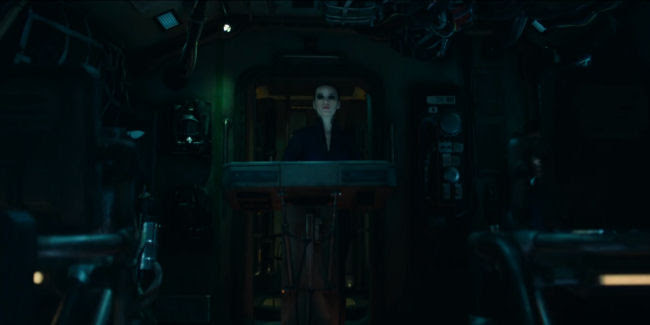 The third episode was directed by Thomas Jane, who played the dearly missed Miller from earlier in the series. He does a decent job as a director. He gives us a scene of Drummer and her crew waking up naked together.

There must be really good heating on that little pirate ship.

My favourite plot, though, is Alex and Bobbie trying to track down arms dealers. I like how we see Frankie Adams pumping iron. She and Gina Carano on The Mandalorian are doing a good job of reversing the trend of tiny, rail thin ladies somehow being able to clobber Goliaths. 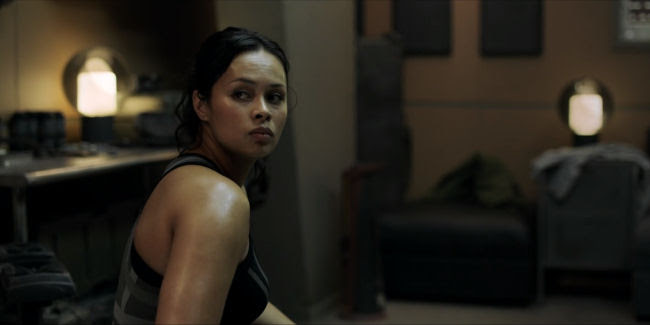 The Expanse is available on Amazon Prime.

Posted by Setsuled at 9:16 PM
Email ThisBlogThis!Share to TwitterShare to FacebookShare to Pinterest