I just came back from lunch at my parents' house where my mother had the television on CNN's endless Michael Jackson coverage, in this case Larry King's tour of Neverland Ranch, and I couldn't help thinking of this;

As much as Citizen Kane was an illumination of the ultimate, distilled destiny of the American Dream, so, it seems to me, is the life of Michael Jackson. It's the hardwired sense that the rational objective in life is to obtain sovereignty through money. It doesn't mean Jackson was cruel or despotic--neither was Kane, or William Randolph Hearst. It's just a reflection of the shame felt by Americans for depending on anyone else financially--creating one's own financial fiefdom is the natural result of pulling away from that shame. As Leland said Kane wanted love "on your own terms";

Both Michael Jackson and Charles Foster Kane were people obsessed with reclaiming something from childhood--innocence, or more specifically, the ability to accept love. They were both, as children, betrayed by the world of adults so what they're left with is the American psychological programme and the freedom to exercise it to its conclusion. I find myself thinking again about the sort of freedom granted by internet socialising and how text and online society might reflect the fundamental nature of the American psyche. 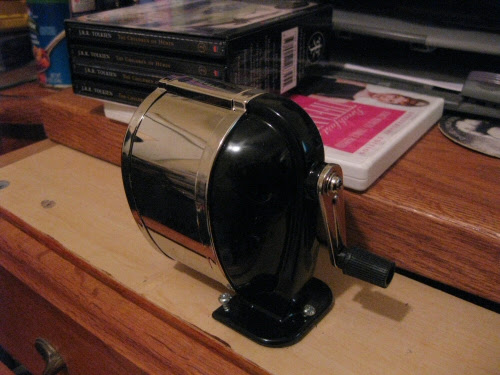 I'm looking for a tree in a forest.
Another lovely World of Warcraft day.
A zombie makes an uninspired tourist.
But they're cool with going any which way.

I was also sorry to hear Karl Malden passed away to-day. Looks like it's another celebrity apocalypse. I guess this one started with Dom DeLuise? Why didn't Dom DeLuise get round the clock CNN coverage?
Posted by Setsuled at 9:02 PM
Email ThisBlogThis!Share to TwitterShare to FacebookShare to Pinterest