I'm looking for a tree in a forest.
Another lovely World of Warcraft day.
A zombie makes an uninspired tourist.
But they're cool with going any which way.
English dubbed anime still sucks ass.
Sounds classy as a used car commercial.
It's always the same Canadian cast.
Money they make, talent they could marshal.
Ten dollars says Willow Palin's pregnant.
To-day was all about the blueberry.
Though they're really more violet in pigment.
Lenny Bruce was an orange spider faerie.
"Red was the colour of the dress she wore."
And there are neckties all over the floor.

I finally did a quest with a group last night in World of Warcraft--two players that just happened to be nearby. They probably thought I was pretty rude because I barely talked--I was playing on Tim's wall mounted television and the chat text was too small to read. But it was fun.

A couple shots of spiders on the back porch last night-- 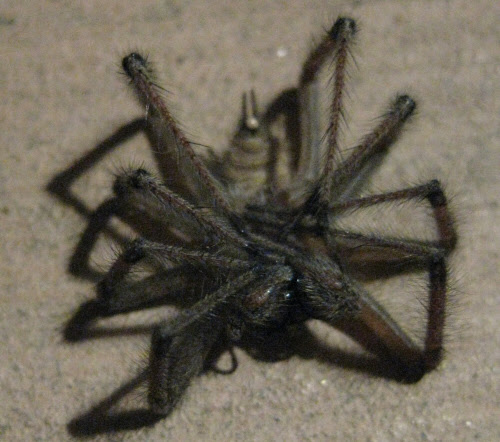 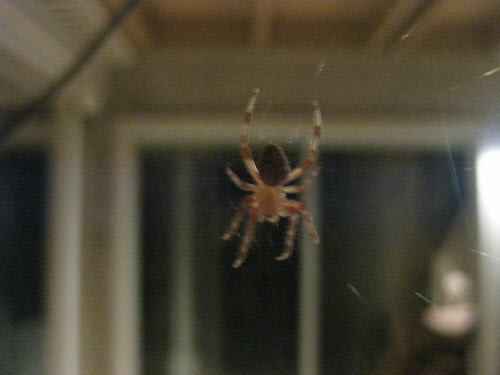