I'd been reading about how whiskey is a sort of home remedy for toothaches and saw a lot of people in online discussions mentioning that the highest proof alcohol was best to use to this end, so I decided to try swishing some straight absinthe in my mouth. It worked very well. Although I haven't found much on absinthe as a toothache remedy online, I do see anise oil was once widely used to relieve toothache. So absinthe would seem to attack the problem from two directions. The stuff does taste a bit like mouthwash, after all. Hopefully it'll be enough to keep me until my dental appointment next Wednesday.

Googling "Absinthe" with "tooth" I discovered there's such a thing as absinthe flavoured dental floss. Which I suspect would work out to taste pretty much like regular mint floss.

Howard Stern's on vacation this week, so I finally got around to listening to Felis and the Chop. I listened to three of their shows while inking and colouring last night, and they're pretty good. It seems to be half music and half talk--Felis or Chop at one point mentioned the two of them have known each other for twenty years, and it shows in the sort of natural flow of dialogue they have. It almost sounds like one person operating two sets of vocal chords. They're pretty cute.

The music tended to range from hard, 80s rock, to rap, to modern dance music. The first song I heard on the show was "Avalanche" by The Cruxshadows, and as Felis and Chop discussed going dancing, I thought about The Cruxshadows concert I went to, at least eight years ago--it was the first concert I'd ever been to--and how Rogue, the lead singer of The Cruxshadows and everyone else in the room were getting busy with the dancing all around me. I was the human shaped cold fish doofus in the middle of the room--I still can't quite connect my neurons to the act of dancing. It's not that I have anything against it, I don't mind being a creepy spectator, but whenever I think "Dance" my limbs seem to reply, "Why? I don't get it. What's the angle?"

There was a lot of electronic music on Felis and the Chop, and as one lighter one with a female vocalist started up, I found myself thinking how strong the influence of Nine Inch Nails still is. The piano bits sounded a bit like stuff from The Fragile or "A Warm Place". The lyrics were about the singer feeling broken in some irredeemable way, and it was sort of like a theoretical version of old Nine Inch Nails, as though written by someone appreciating the aesthetic from a distance.

And then Felis said the song was actually by How to Destroy Angels, which is apparently a side project of Trent Reznor's (of Nine Inch Nails) along with his wife, Mariqueen Maandig, and Atticus Ross. Which rather fits in my impression of Reznor's work of this past decade--it's fine. It's a good listen, but somewhat frustrating when I remember how Nine Inch Nails used to make music that would grab you by the throat and pull you from a moving vehicle. Reznor's music has not ended up being as elevator appropriate as Tori Amos' newer stuff, but both artists seem to be products of a trend for music to be generally more even, more something for the background. It's like alternative rock of the 1990s was a flying ace while music now is a reliable air force. Everything seems less exciting, but I guess maybe there's not a whole lot to get excited about in life, really, if you think about it.

I am kind of excited by Mel Gibson's latest racist rant. For some reason I get a kick out of this bloated jerk blinking his little eyes and screaming at the world that just doesn't love him as much as he thinks it ought to. 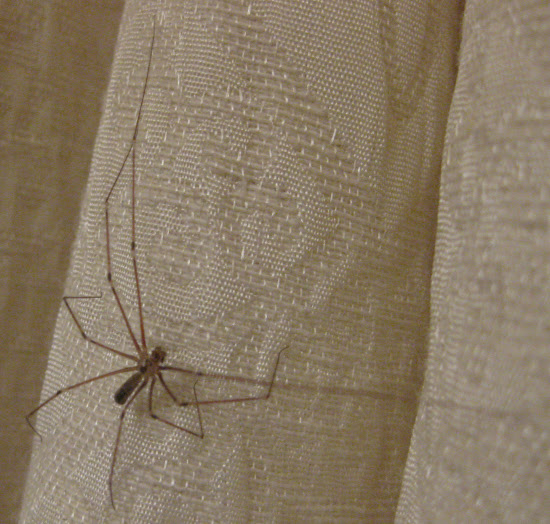 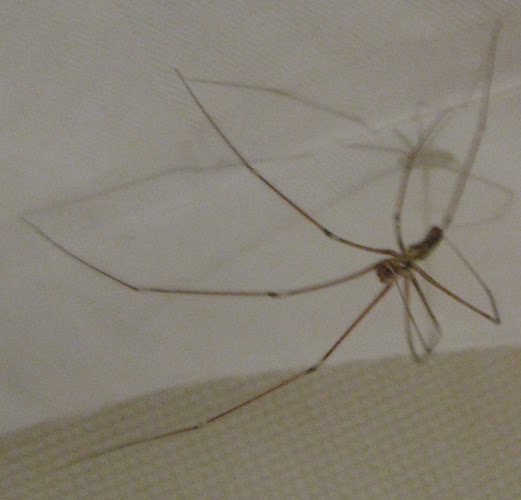