I think maybe the reason I was so irritable yesterday is my teeth. I had some sharp, stabbing pain under my left mandible teeth to-day. Fortunately, it went away, but I think it may be related to a general warm buzzing going on in my head all the time lately. One thing's for sure, I'm having a hard time concentrating on drawing.

I managed to get my cleaning appointment bumped up to to-morrow, so maybe that'll get me closer to fixing this situation. I definitely want to get this to a manageable level before Comic-Con next week--I finally had a chance to look at the schedule for this year. I was sort of surprised to see all the big Hall H things weren't scheduled for Saturday, as that's the day that sold out in November. In fact, I'm starting not to feel too bad about not having a pass for Saturday--the only things on that day that really interest me are the Venture Brothers panel and Ray Bradbury. But I'm glad to see the live Rifftrax is going to be on Friday night.

Thursday and Sunday actually look more worthwhile than usual, with Danny Elfman on Thursday and Yoshitaka Amano on Sunday. Last time Amano was at Comic-Con, several years ago, his panel had been unexpectedly mobbed. For some reason I suspect it'll be a lot easier getting in this year.

I forced myself to get up at 12:30 to-day, hopefully I'll have worked myself to a point where it's comfortable to wake up at 7am by next week. I'm actually kind of looking forward to doing volunteer work on Saturday--which is a way of getting into the Con, and which is the way, I think, Cryptess is getting in each day of the Con. The only thing that really bugs me about not having the four day pass is that I have to get Friday's badge and Sunday's badge on Friday and Sunday, which means I can probably count on not getting to see anything on those mornings. 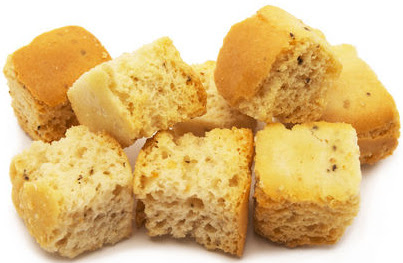 Last night I finished watching "The Krotons" Doctor Who serial. Not the greatest serial so far, and I knew what I was in for from the first episode where the Doctor and his companions were introduced to the new alien civilisation, the Gonds, with some extremely awkward and unnatural dialogue and business.

I see the BBC has the whole serial up on YouTube, but you're better off watching "The Mind Robber";