The Delusion of Hearth and Home 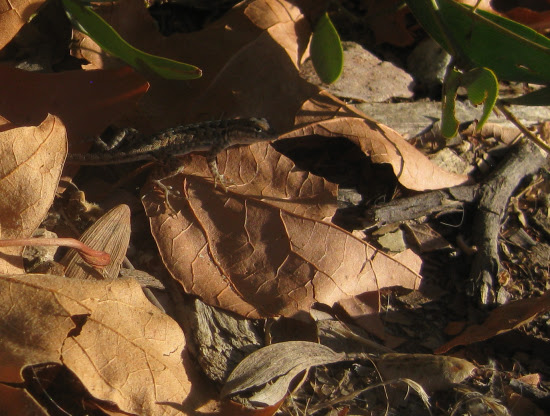 This very tiny lizard is only the first of around twenty lizards I saw when I went walking yesterday.

On the subject of uglier reptiles, I listened to Rupert Murdoch and his son James testify to British parliament while I coloured to-day. Even before a comedian named Jonnie Marbles crashed the event to put a foam pie in Rupert's face, I was finding the thing cathartic. This old asshole who rarely talks to anyone but papers and shows he owns suddenly found his shallow pretence of humility was frustratingly ineffective. My favourite bit was when, having the chutzpah to take a moment to defend more invasive than normal journalism by citing Singapore, with more permissive journalism laws, as a cleaner country than Britain, Rupert was met with one MP's reply, "Good luck selling that," and an entire roomful of laughter--at which point Rupert's smile vanished as he realised a room was laughing at him rather than with him and it was because he had said something that sounded really dumb.

It caused me to think maybe he swallows more of his own bullshit than I'd ever suspected. I only wish he could be dragged out of his faecal snuggie more often. 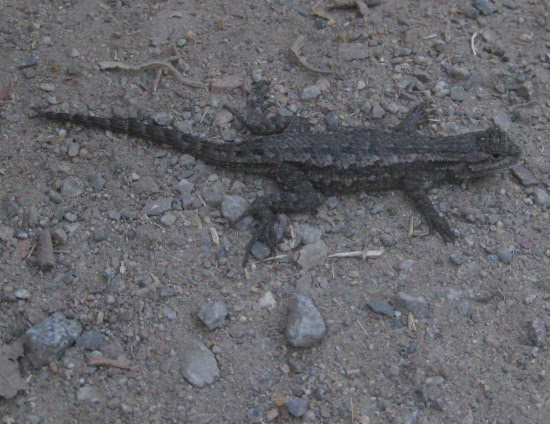 I watched the Doctor Who two-parter "Human Nature"/"Family of Blood" last night--one of the best stories of the new series. The preceding episode, "42", was a nice little adrenaline story, but I liked how "Human Nature"/"Family of Blood" was slightly less obsessed with having the characters constantly running full tilt and took the time to establish a small world of characters around the Doctor and Martha. This was necessary, of course, in developing the central story of the Doctor living a human life, having buried his identity as a Time Lord. Really beautifully and credibly told, except for the fact that it didn't make sense that Martha wasn't given charge of the watch holding the Doctor's identity to begin with. But that seems a pretty petty quibble next to the great stuff between the Doctor and Joan, both in terms of him coming to grips with a reality that's lonelier and bigger than he felt prepared to handle and her difficulty in accepting an alien into her life. 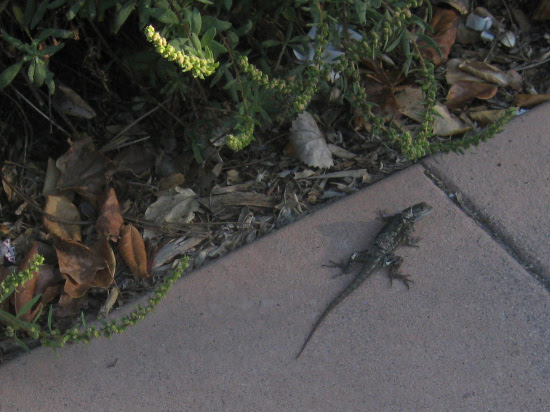