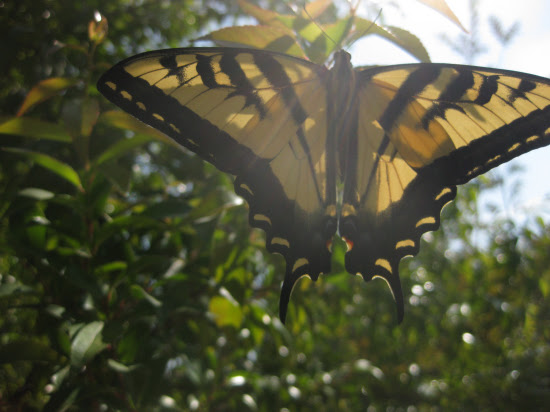 There've been a lot of really beautiful, lazy insects around here lately. Lazy enough they didn't seem to mind me taking intimate photos of them. Most of these I got when I was walking to the store a few days ago. A shopper from the nearby Wal-Mart wandered over and demanded to know what I was doing.

"What for? What do you do with them?"

"I don't do that Facebook or anything. I don't need people knowing about my life."

"Ah, I see." I continued vainly attempting to take pictures of the little fish in the water nearby.

"You should go to La Jolla Cove and get an underwater camera for ten bucks," she said finally.

"Really? They're only ten bucks?" Then I noticed this guy; 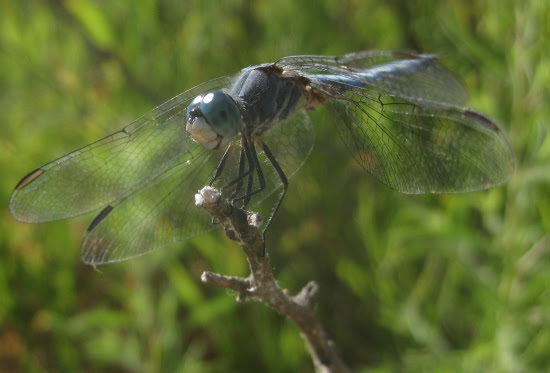 "And you should go to Lindo Park," she said as I began to taking shot after shot of the dragonfly who was for some reason sitting patiently for me. "People come from all over the world to take pictures of birds there."

"It's in Lakeside. You go down" and she began giving me directions before stopping and saying angrily, "Well, do you want to know how to get there or not?" Apparently believing her hand gestures were a crucial part of her directions and not liking how I continued to take pictures of the dragonfly instead of looking at her.

So here are the rest of the pictures I've taken lately. If it's all right; 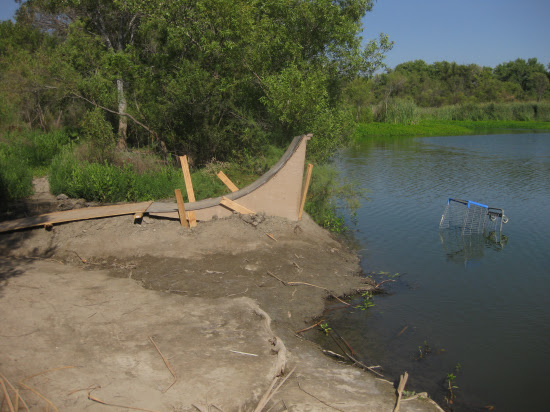 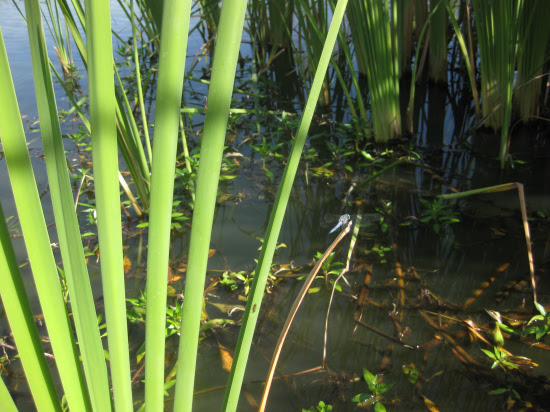 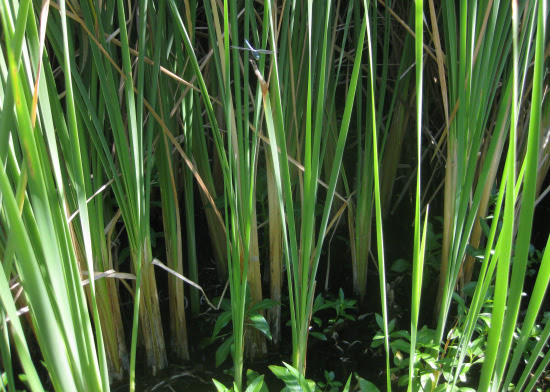 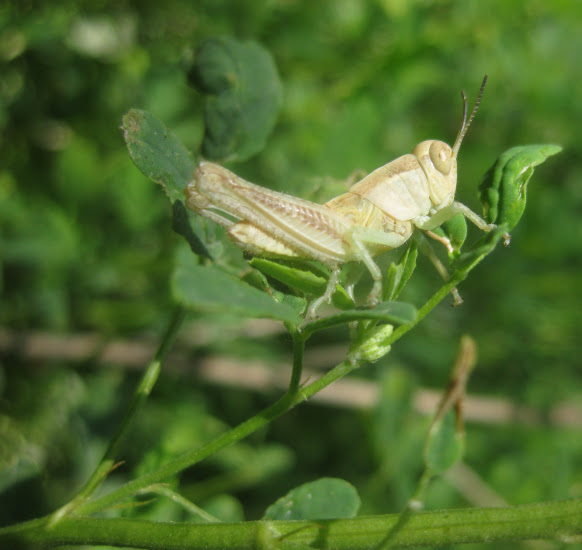 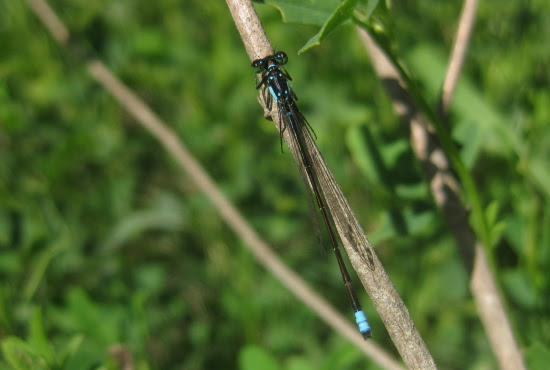 This one's a damselfly. 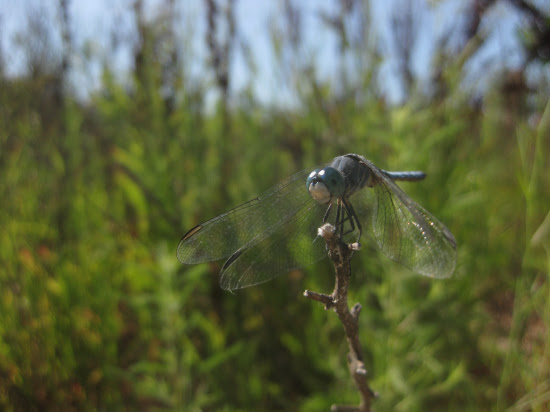 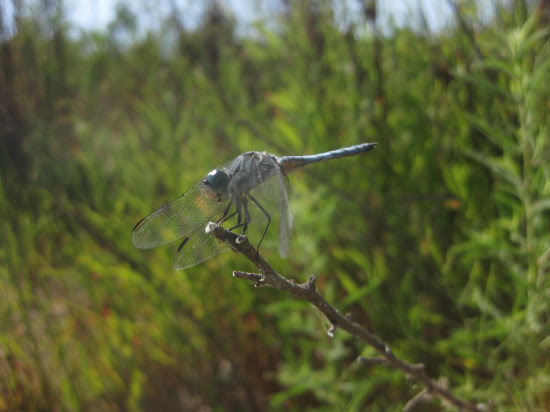 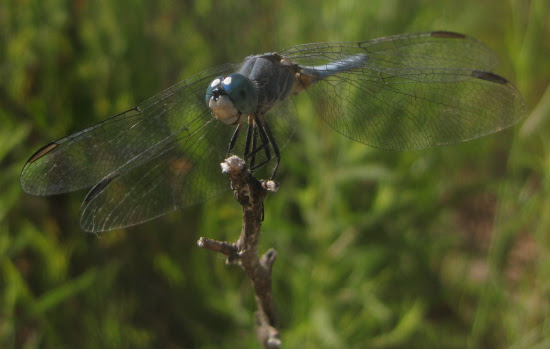 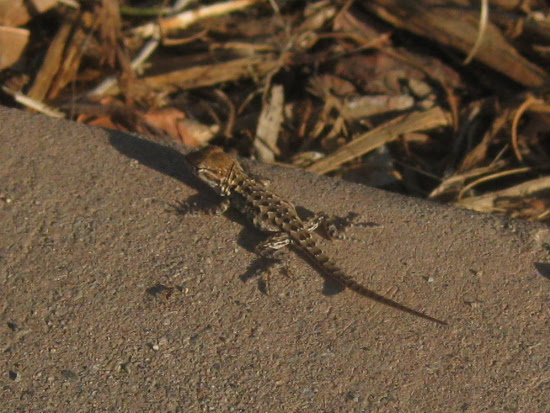 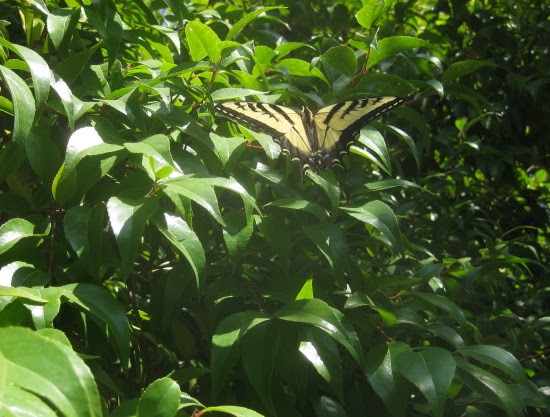 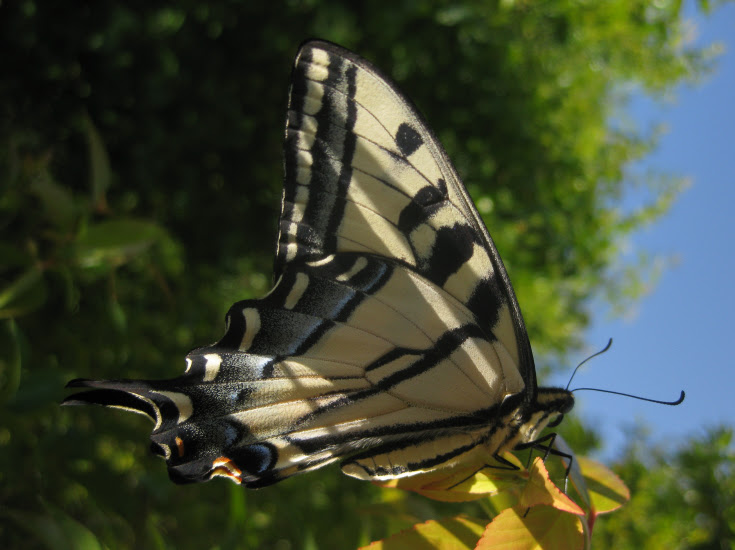 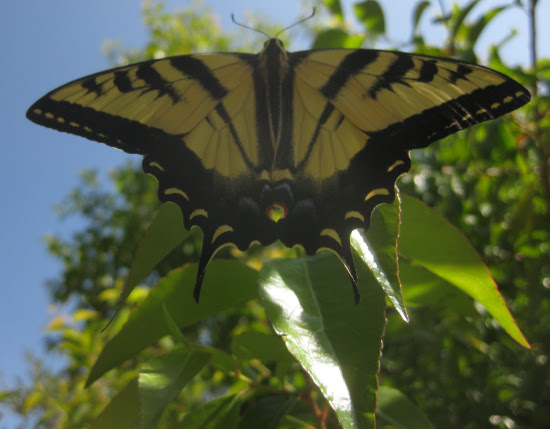