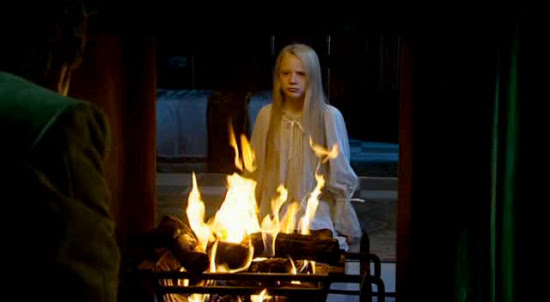 The only problem I had with "The Girl in the Fireplace", the Doctor Who episode, was that it was much too short. In the form a of a four part serial, the evolution of Reinette's and the Doctor's relationship would've been a lot more effective--this is one that really needed to steep a bit. But otherwise, an utterly fantastic episode. The Doctor showing up in Reinette's life in various periods felt perfectly like a fairy tale when she was little and so as an adult he felt like a reflection of her. Which makes it a really lovely romance. The aesthetic with the clockwork aliens was great and the time mechanics made it feel more like classic Who than a lot of the other episodes. 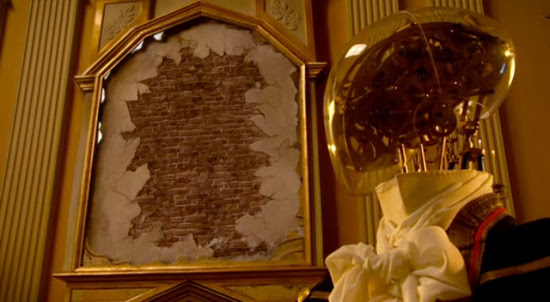 I also watched Beetlejuice on Blu-Ray a couple nights ago--I think the problem I have with Tim Burton is that a lot of the time his point seems to be that those weirdos who wear the goth makeup are really just normal people. I don't like normal people. I guess that's why I think Sweeney Todd and Ed Wood are his best films. I guess one could say Edward Scissorhands is a weird guy, but I think it's more his circumstances. The point in that one is again that Edward's really just a plain, decent fellow inside.

Which is why it's too bad Beetlejuice isn't the main character of Beetlejuice. Though as it is, he's really just a series of broad gags, he doesn't have a lot of depth. He has a tiny, interesting moment when he asks Lydia why she would want to be dead--the fact that he doesn't ponder it long is also interesting. There's something potentially very interesting about his shallowness, I think. Maybe I oughta try watching the cartoon again. I suppose that probably wouldn't help. 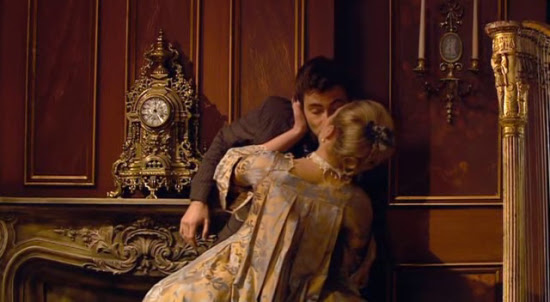