What Makes a Man Corporeal 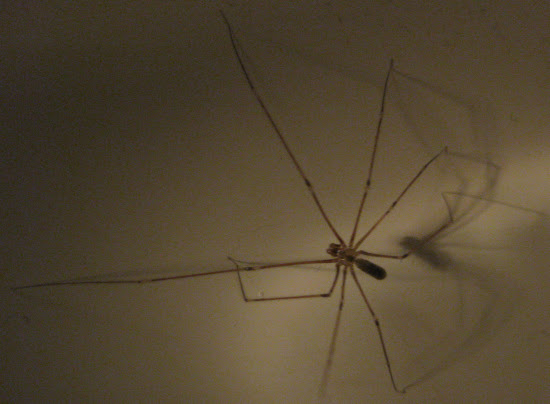 I hate it when I wake up thinking I got a full night's sleep only to slowly realise while I'm eating breakfast that I feel like a zombie and I remember extended periods of staring at the ceiling awake. I do remember a dream about explaining music downloads to Elvis Presley while he was wearing a blue dress with white polka dots.

I only to-day heard about Artie Lange's (brief) return to radio last week. This is his first time on the air since he tried to commit suicide in January 2010--and the appearance last week was not on The Howard Stern Show, which is off the air until next week. Lange instead appeared on the show of his friend and fellow comedian Nick DiPaolo and, in a response to a question from a caller, alluded to something that's become clear to anyone who's listened carefully to the Stern Show whenever Stern has discussed Lange in the past few months--that Stern feels uncomfortable having Lange back on the show.

Even before the suicide attempt, many fans had criticised the Stern Show for enabling Lange's self-destructive behaviour as Stern adopted a hands-off, "Artie's gotta do what Artie's gotta do" attitude. And it seems now that Stern feels some guilt--it's no surprise then he'd be reticent to bring Lange back into the same environment. Personally, it's clear to me from the way Lange has always talked about it that the creative forum and the friends he loves that go with being on the Stern Show were the brightest parts of his life. When trying to decide whether being around a loved one or not being around a loved one is the less damaging course, I prefer to err on the side of being with them.

Anyway, Artie Lange brought such a warm, human side to the Stern Show I hope he does end up getting back on.