Omedeto, Nihon! I don't normally care about soccer, but the Japanese team looks so happy. Tim told me the girl who made the final goal lost four friends in the tsunami. How could anyone want to win against her?

I'm mostly caught up in getting ready for Comic-Con lately. I've started catching myself singing, to the tune of "Karma Chameleon", "Comi-comi-comi-c-comic-con. Comic Con . . ." Partly it's just because I kind of realised I'm not getting out enough lately and it's really effecting my mental state. And nowadays, my mental state really seems to affect my physical state. It's a shame gasoline's so expensive now. 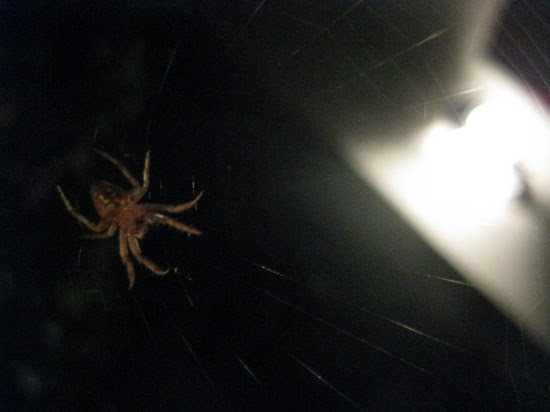 I suppose it's time I caught up here on the Doctor Who episodes I've been watching--I loved "Gridlock"--I love when a satire also has genuine emotional involvement. It was the closest the show's gotten to the Douglas Adams period since Adams left the show. The two parter, "Daleks in Manhatten"/"Evolution of the Daleks" was okay except it retreaded some very well worn territory. The wikipedia entry says;

Several other Doctor Who stories have featured Daleks and human beings being combined in different ways. These include:

- The Evil of the Daleks: humans are infused with the "Dalek Factor", and Daleks infused with the "Human Factor"
- Revelation of the Daleks: human beings kept in suspended animation, pending the discovery of disease cures, are instead converted into Daleks
- "Dalek": a Dalek extracts human DNA to regenerate itself, and is altered in the process
- "The Parting of the Ways": the Daleks in this story are all created from humans by the Dalek Emperor
- The Doctor Who Quick Reads book I am a Dalek: The Dalek Factor is added to humans in the Roman era

And three of those are from the new series, making "Doomsday" the only Dalek episode from the new series that isn't about how, dear gods, the Daleks are half human now! The writers might learn something from the fact that they keep having to reintroduce the concept to get any traction from it--introducing human DNA/spirit/mind into the body of an alien that was written with essentially human psychology anyway is kind of redundant.

"The Lazarus Experiment" had some fantastic action sequences and an impressively gruesome monster, but the Doctor seemed to lose some wisdom in the deal. Listening to a nine hundred year old man lecture a human for trying to live longer was annoying. Rather than a writer trying to present his or her own argument or ideas, it kind of lazily defaults to the idea that there's something noble and beautiful about mortality. That's something a real, earnest argument might be made for, but not in a story that's mainly concerned with a big meat monster trying to kill everyone. 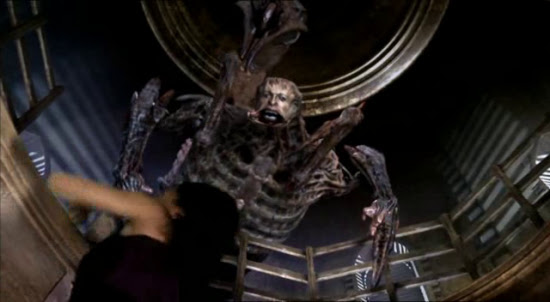 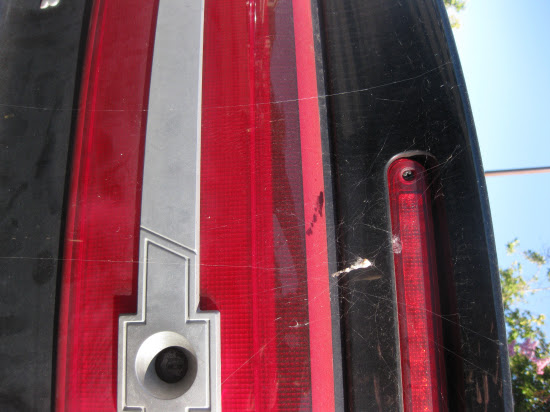