Bee Week Draws to a Close 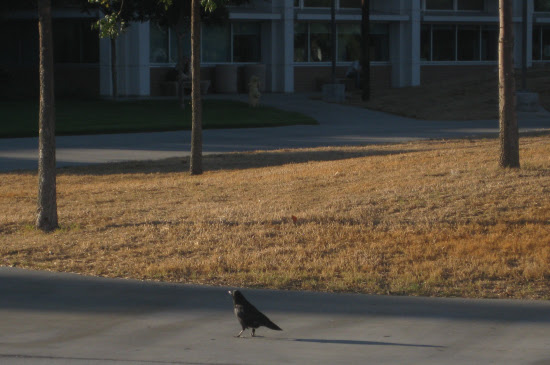 Not my best week of amateur photography. These are the best four I got. 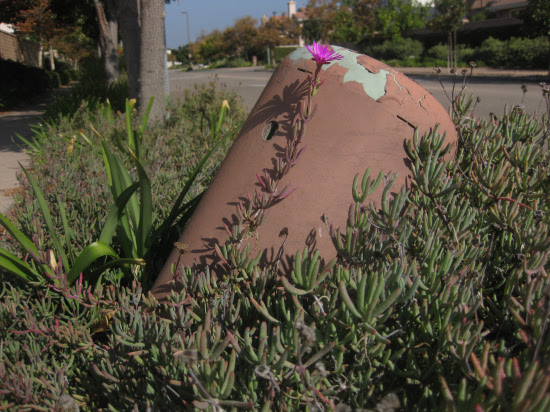 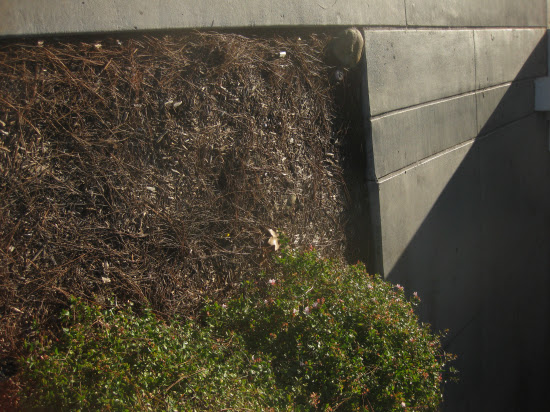 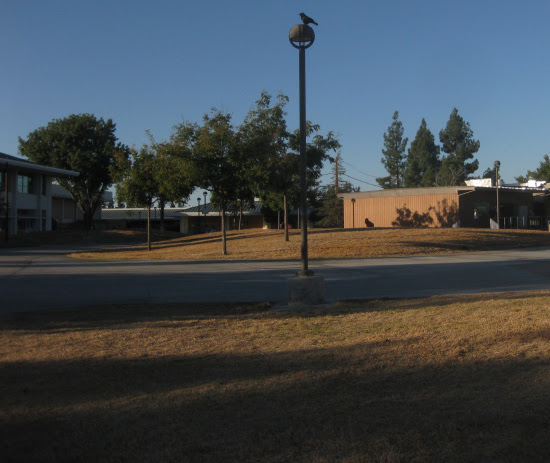 I haven't had time to watch much over the past few days. I've almost finished the first season of Arrested Development, which hit its stride at the eighth episode, "In God We Trust", written by Abraham Higgenbotham. He seems to have brought an effective template of dovetailed running gags the show seems to have kept thereafter.

I also watched the newest Boardwalk Empire, "What Does the Bee Do?" earlier in the week. Not bad--I really loved the scene where the Commodore has a stroke when Gillian, pretending to be a naked Diana, shoots him with a toy bow. Otherwise the episode was mostly just plot. Richard taking off his mask to pose for Angela's painting didn't make sense, and it seemed like they were just finding an excuse to have him take off his mask.