Doing What Gods Do 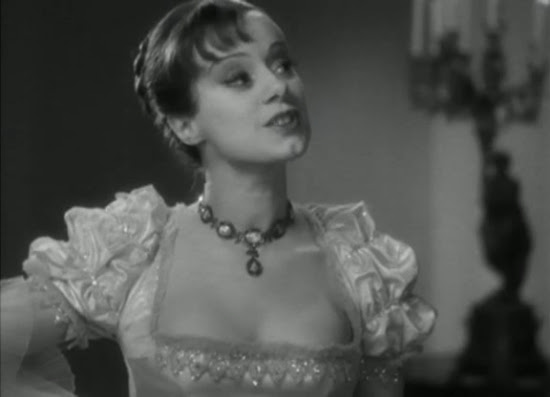 Elsa Lanchester was the best thing in Frankenstein and Bride of Frankenstein together. Playing both Mary Shelley and the bride of the second movie, she's so pretty and with an understated feverish zeal in her eyes, you can see Dr. Frankenstein in there. Though I do like Boris Karloff as the monster. Dr. Frankenstein and his fiancée Elizabeth at times seem to exist in another movie of quaint, wholesome 1930s run of the mill romance, which makes the monsters come off as curiously more honest and timeless.

But I love Valerie Hobson as the fiancée in the second film leaning over Dr. Frankenstein with her sheer, low cut gown, responding to his expressed desire to tread in God's domain by saying, "Henry, don't say those things, don't think them! It's blasphemous and wicked!" with her stilted, ultra perfect, early studio talkie English pronunciation. 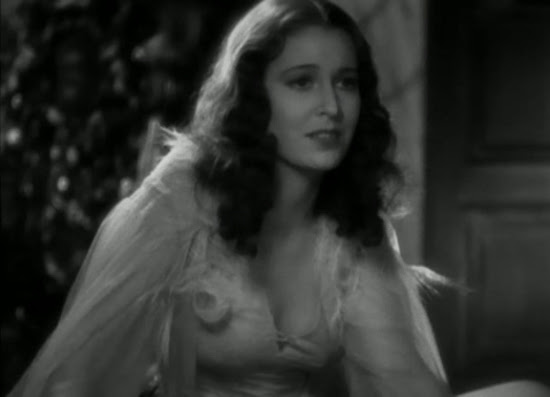 The costumes in the second movie are an extraordinary improvement over the first film--even madam's full body wrappings had chic shoulder pads; 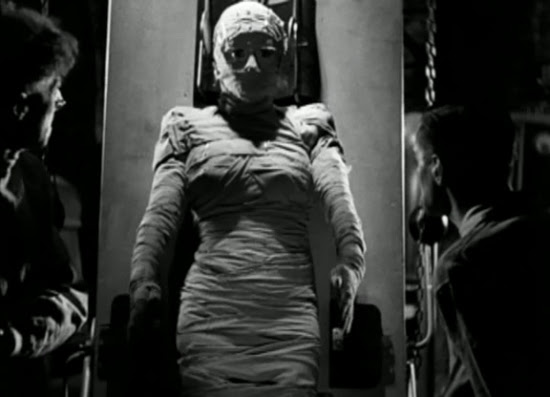 But both had some decent German Expressionist shadows. The monster in the graveyard is pure, distilled Halloween aesthetic. 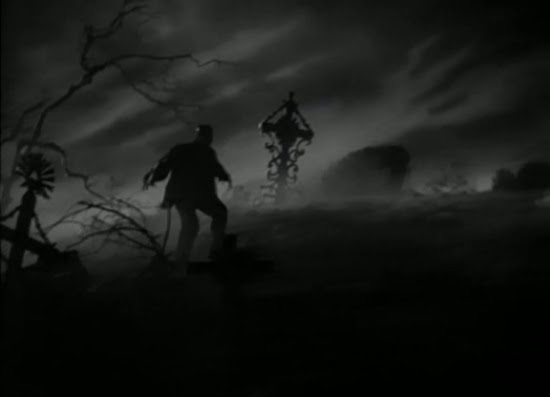 I watched the two movies together because they kind of seem like just one movie--both are only just over an hour long, and the first one feels like little more than a preview. The second movie brings in about a teaspoon of what makes the novel so great, but on the whole, the movies are a cheap, fun little haunted house while the novel is a lush Science Fiction character drama. I certainly can't say the second movie didn't flatter Mary Shelley, though. 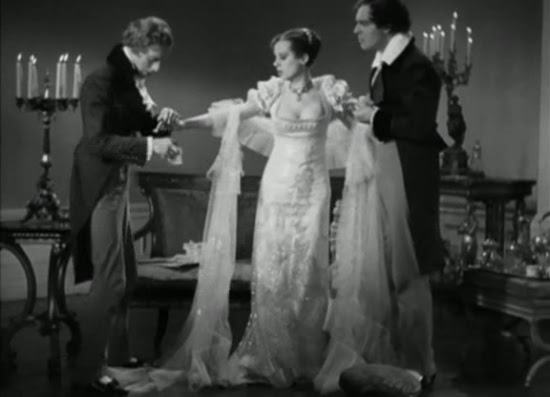 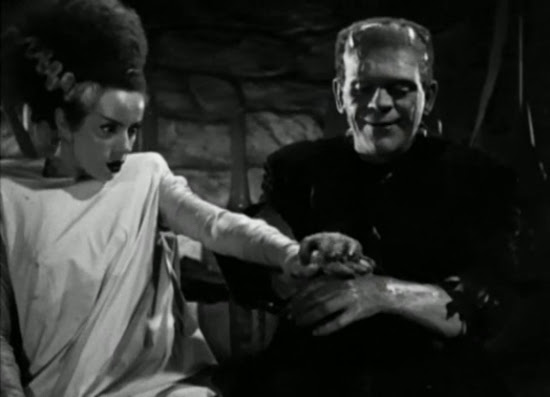