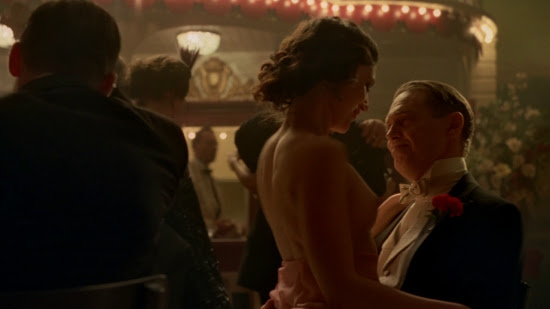 I only just realised last night the new season of Boardwalk Empire had started last week. I watched the first episode with dinner last night and found I had little or no memory of what had been going on at the end of the first season. But it was a nice return to the show--still a very pretty looking show. And I was glad to see Jack Huston's scar faced sniper character has been permanently added to the cast. 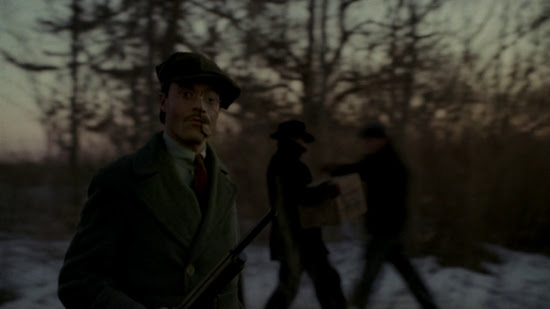 They've started hinting at an incest subplot with Jimmy and his mother, which feels like kind of a cheat to me when the two actors are only nine years apart in age and look the same age. Gretchen Mol simply never comes off as his mother in any way. Yet I do like both characters individually.

The one episode of Game of Thrones I've seen also had some incest. Is this a thing now on modern American television? Both cases seem to be playing it just for shock value. These folks ought to have a look at Japanese television, where writers and artists have been doing incest a lot longer and seem better at taking it somewhere. Rather a dubious distinction, I suppose . . .