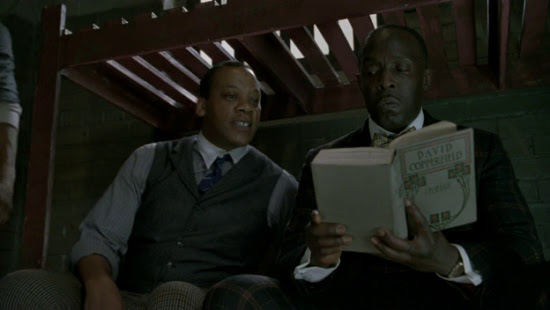 I have to express some genuine confusion and disappointment at the attention Steve Jobs' death is receiving. I mean, I don't like it when anyone dies, and certainly I think Jobs was probably a vital contributor to innovations in personal computing in the 1970s and 1980s. But people are acting like Benjamin Franklin just died. This was a guy who sat at the head of an organisation supported mainly by propaganda dedicated to selling vastly overpriced computers and essentially frivolous gadgets. Really what Jobs represents is a money making machine. Not discovering planets or cures for diseases, but taking advantage of current cultural short attention spans and love for electronic communication to sell, indeed, efficient devices for that. This easily outweighs whatever positive contributions he made--for his role in recognising the usefulness of the mouse based operating system and proliferating it, he's also introduced bloated and intrusive software like iTunes and of course hardware mostly dependent on his inefficient software. His main contribution to society is that he found more ways to force people to be his customers and to like it. If you're looking for an American figure to compare him to, you're probably better off looking to William Randolph Hearst than Benjamin Franklin. 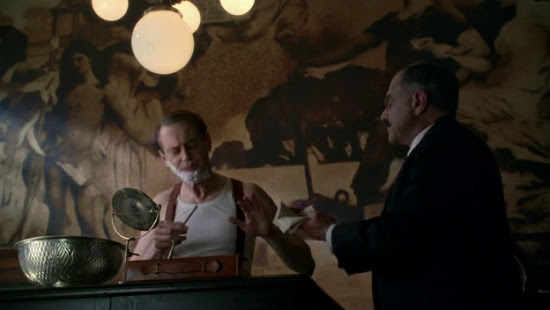 Or maybe Nucky Johnson. I watched the second episode of Boardwalk Empire's new season last night. The show has such an enormous main cast, I'm glad the makers of the show feel comfortable writing episodes where less than half of those characters appear. This second one had a good fight scene with Jimmy and a nice demonstration of Chalky White's power in jail. Once again, Margaret is shown to suddenly be pragmatic and cutthroat--I guess they've just decided to completely change her character. Well, I guess it's just as well, I said they couldn't go far with the innocent immigrant thing. 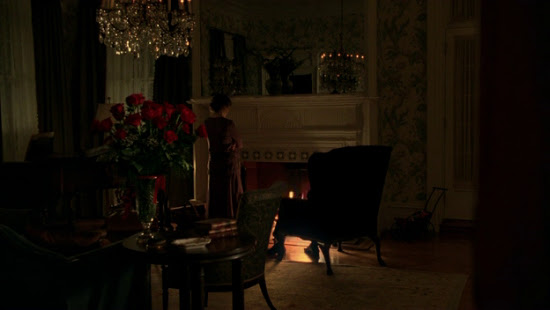