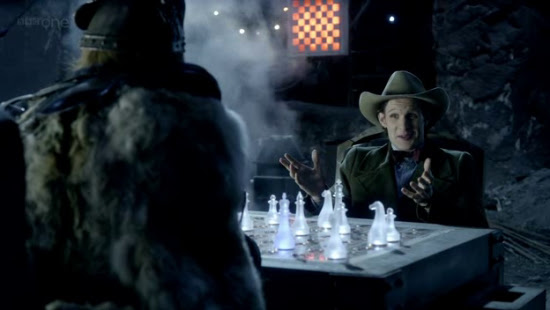 Not bad as season finales go. Not bad as season finales that have to be about the end of the universe go. I'll admit, "The Wedding of River Song" didn't convince me the bar on those isn't pretty low. But I did enjoy the mishmash of time, the pterodactyls, Winston Churchill as Caesar, though Steven Moffat seemingly comparing himself to Charles Dickens provoked a pained grin from me.

For a season story arc, having the Doctor from the last episode appear in the first episode is a good technique, I'd been thinking for some time. And the device ultimately used to get him out of his apparent death was better than I'd thought Moffat could pull off, though it inevitably didn't quite work. Unless the universe really is fooled by appearances. 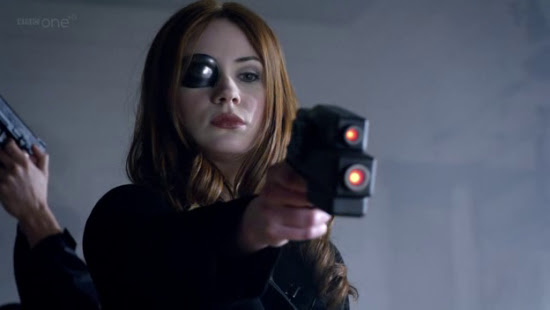 I liked the carnivorous skulls, Amy Pond in an eyepatch and her play with Rory. I still don't think the Doctor and River have good chemistry--this one especially felt very teenager.

I guess the bit I liked best was when the Doctor learned of Brigadier Lethbridge-Stewart's death. I think viewing the series as one story, Moffat's very right in thinking that needed to be acknowledged. Though I don't see his logic on the first question in the universe. 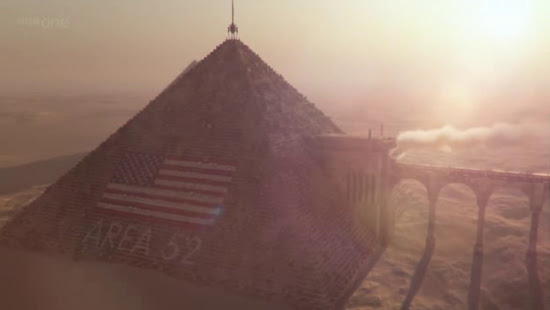