The Lizards are Back, but They Never Really Left 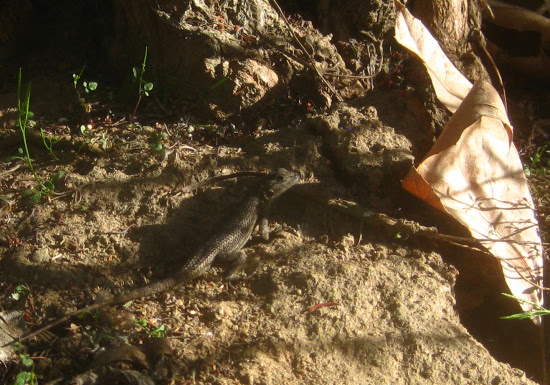 The lizards have started coming out again, though it still feels colder than I'd like. I guess I can't really complain.

Feeling extra groggy to-day for the night of scotch, cherry pie, vanilla rice ice cream, and Skyrim I had last night. I think I was both rebelling against Daylight Savings as well as celebrating the A I got on my Japanese test. That was the test I was expecting to get a C on, so it was a very nice surprise. Suddenly I have no problems with how this class is taught.

Maybe the teacher changed her tactics a little since I don't think anyone did better than a C on the previous test. This latest one was a lot shorter (100 possible points instead of 126) and featured a lot fewer things that weren't on the study guide. Before handing out the test on Wednesday, she said to the class a little meekly and without a trace of humour, "Please . . . don't make any mistakes. I think you can do it."

When we got the tests back last night, one guy got up to quibble over his grade to the teacher--he spoke to her in fluent Japanese. Apparently she'd marked him down for bad handwriting. He seemed furious that she seemed to be actively working against his little scheme for an easy grade.

I have to admit to feeling some pleasure at the failure of John Carter at the box office. There's an excellent line in The Guardian's review of the film;

And as for the red planet, the answer to David Bowie's famous question is no. What a sadd'ning bore it is.

Within a year's time, people will barely remember this movie. In two years, people coming across A Princess of Mars might ask themselves, "Wasn't there a movie made out of this book?" In five years, there will only be the book again, for all intents and purposes, and this movie will maybe be a curiosity in an annotated version of the book.

Maybe one day, when we live in a culture that's not so high strung, we will have the adult adaptation the book requires, rather then a big toy commercial. Maybe then we'll finally get a proper adaptation of Gulliver's Travels, too.

Though I must admit these days I'm feeling less betrayed by mainstream films and more just completely and totally cold to the claptrap. It actually doesn't bother me as much that there are big budget, lousy adaptations of Alan Moore comics because his comics still exist and they easily eclipse the movies in my little world. Though I was a little sad when I ran into two V for Vendetta fans in Second Life a few days ago who'd never read the comic. I wonder how many members of Anonymous haven't read the comic. I did rather like this video Neil Gaiman linked to on his Twitter a little while ago. 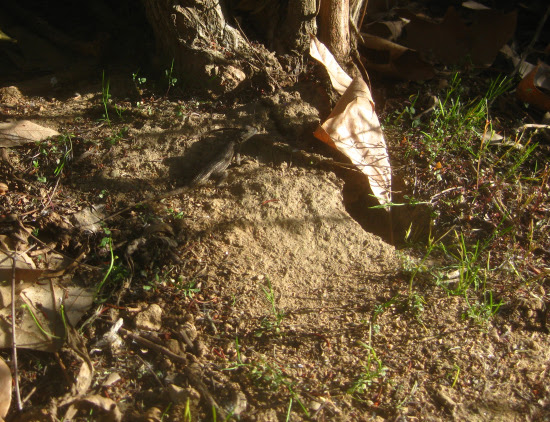 Posted by Setsuled at 6:26 PM
Email ThisBlogThis!Share to TwitterShare to FacebookShare to Pinterest