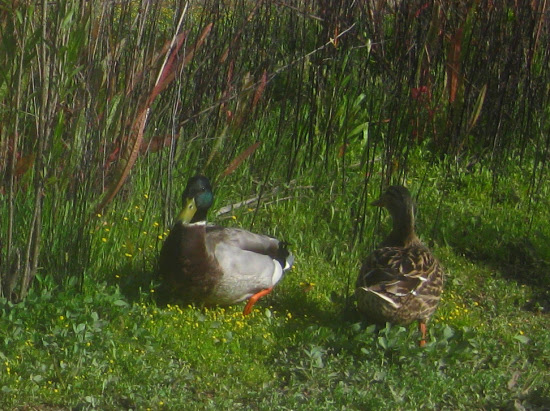 It's a duck's world, we're just living in it.

I seem to have recovered a lot better from the port I had last night than I did on Sunday. Sometimes I get these oppressive, total lobotomy hangovers from red wine that I don't get from any other alcoholic beverage, maybe it shouldn't surprise me that I can get that kind of hangover twice as bad from port. But it wasn't bad enough to keep me from drinking more last night--Saturday was the first time I'd ever tried port and, wow, fantastic stuff. Like candy, and it went really well with the microwaved garlic and onion on toasted bread with melted provolone, olive oil, basil, oregano, and sliced tomato sandwich I've been having for a snack in the evening.

I've noticed garlic catches fire in the microwave around two thirds of the time. It's brief, though, they go off like little firecrackers and it doesn't seem to effect the flavour much. 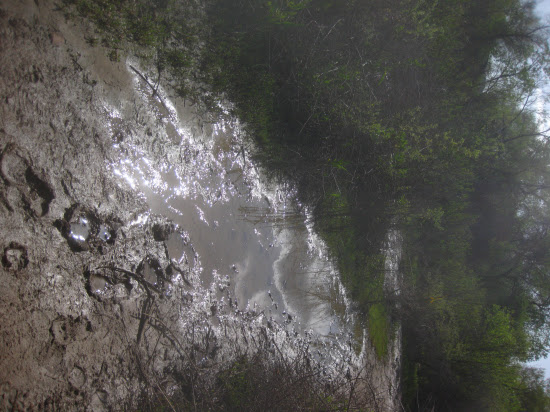 A couple days ago I watched the trailer for the upcoming season of Doctor Who;

I guess they figured the scars have healed enough from The Gunfighters to risk trying to do another Western episode. Looks like they actually might have shot in the U.S. too, though I'd be perfectly satisfied if it was shot in Spain.

I'm heartened by the absence of River in the trailer. I hope the River arc has, er, run its course. I thought maybe they'd need a final episode of it until I remembered, oh, yeah, that was her first episode. It would be kind of cool if they had her encounter the seventh Doctor or something in the fiftieth anniversary special, I say that despite feeling she was always a too hastily conceived character and that her relationship with the Doctor never felt substantial. It would still be kind of fun to see evidence she's all over the Doctor's timeline.

People are already talking about the fiftieth anniversary episode which will air next year. Obviously they have to do something special. The tenth and twentieth anniversary episodes featured all the Doctors that had been established up to that point, with a different actor substituting for William Hartnell as the first Doctor in The Five Doctors since Hartnell had already died. I kind of hope they don't do anything like that for this one. I do very strongly want Tom Baker in the episode. Here's my fantasy premise;

Since this'll be the end of Matt Smith's third season and the Doctor will probably be regenerating anyway, I'd like to see something go wrong with the regeneration, like maybe the Doctor's poisoned or something. So instead of his body constructing a new form, it reverts to an old matrix, aged because of the matrix degradation or temporal displacement. So first Smith turns into the tenth Doctor and has the episode progresses, as he's looking for a cure, he continues to regenerate into older Doctors. He has to find the cure before getting to zero.

That's my fantasy. They need to do something anyway and whatever it is I hope it's not too forced and sentimental. 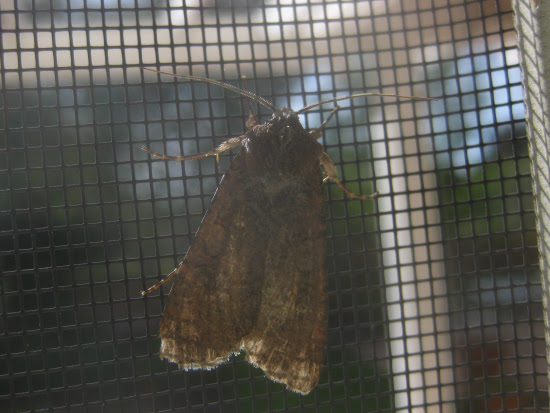 I was watching Siegfried again last night. That final duet between Siegfried and Brunnhilde just completely takes my breath away every time. In addition to being beautiful, I love how it continues the theme established from Sigmund and Sieglinde's duet of lovers being reflections of each other. It's not as troubled as it is Die Walkure and instead the duet in Siegfried is about the fear involved in one's own identity getting caught up in their impression of someone else. It's like Vertigo except things work out.