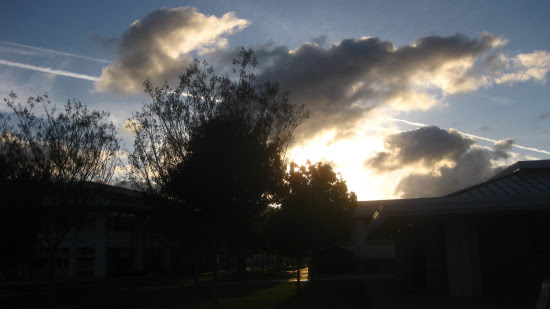 The journal I had to write in Japanese yesterday does not reflect how busy I actually was, I think, though the assignment was to write about everything I did that day. Translated into English, it reads;

I ate a delicious breakfast.
I watched Nisemonogatari.
I wrote a new comic script.
I walked to a busy store.
I bought a potato and a banana.
Then I went home.
I did a lot of homework.
I wrote a short poem.
I ate a normal dinner.
I drank some delicious whiskey.
I watched Star Trek.
I watched a pink film.
I read an interesting book.
Then I went to sleep.

This gripping tale marks my latest foray into writing Japanese creative non-fiction. Well, actually, I made up a lot of that to pad the thing out. I didn't watch Nisemonogatari, Star Trek, or a pink film yesterday, and I didn't drink whiskey. I didn't know how to get the requisite number of sentences without lying. I spent a lot of time on that comic script, the third time I've rewritten the first chapter of my upcoming comic. I think I finally got a script that does what I want. Right now I'm projecting June as the month I'll have this thing online, if not sooner. It'd probably definitely be sooner if it weren't for Japanese class taking up so much of my time--I spent even more time on the homework yesterday. In addition to the journal, there were four worksheets and I still need to study for a quiz to-night. This is after we had two quizzes on Monday. I think this may be the most strenuous class I've ever taken.

One of Monday's quizzes was a kanji quiz. Among the latest batch of kanji I've learned is what I think is the most badass looking kanji character I've learned so far; 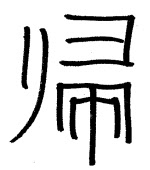 It just means "to return", though it looks to me like it could refer to the return of no less than Christ, Godzilla, or Kahless.

I see the new Doctor Who companion has been revealed;

I can't say I have any real problems with her so far, aside from the fact that she looks vaguely like Miley Cyrus. She is cute as a button, anyway. She obviously doesn't know anything about Doctor Who, picking Amy and Rory as her all time favourite companions and not seeming to have any answer for the "favourite Doctor" question. Which is slightly frustrating as it sounds like she's had plenty of time for research at this point. I guess she doesn't compare well to how immediately positive my reaction to Karen Gillan was. I feel like Gillan's potential was never fully realised, too, though I guess she does have a few episodes left. Still, I wish there'd been years of four to six episode long stories with just her and the Doctor, no Rory or River in the way. Oh, well. 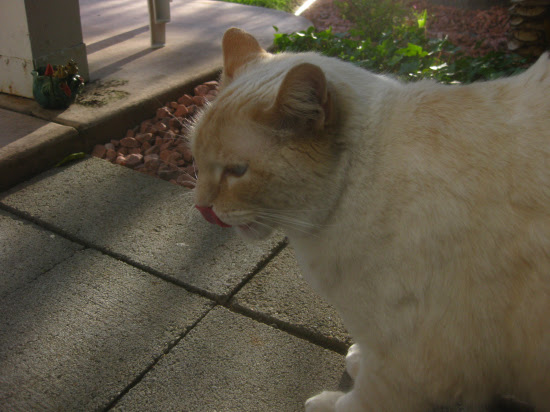