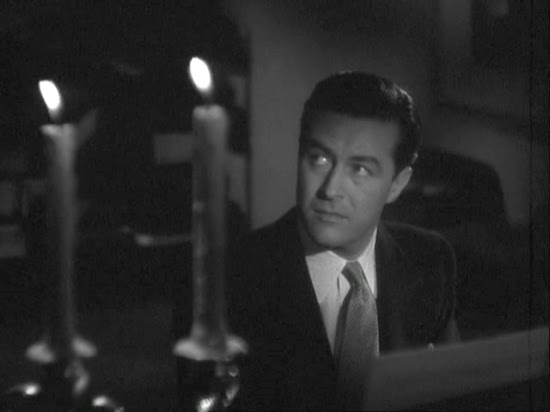 The fearful tendrils of manipulation can remain woven into the collective psyche of a family long after the manipulator has died. That's the very effective idea behind 1944's The Uninvited, a haunted house tale that works more for the understated ways in which the living characters reflect the motives of the dead than for any of the special effects portraying the ghosts. As Martin Scorsese said of the film, "the tone is very delicate, and the sense of fear is woven into the setting, the gentility of the characters." 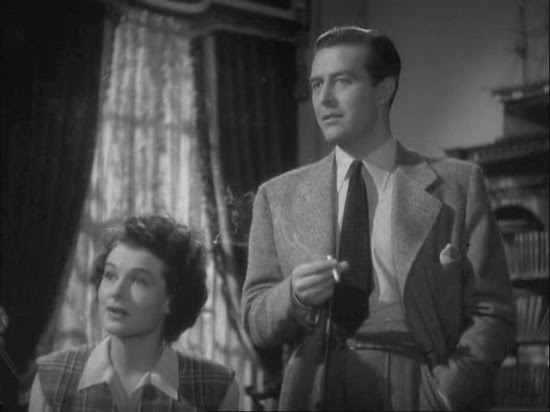 The film stars Ray Milland and Ruth Hussey as a pair of siblings from London who discover a magnificent, empty mansion while vacationing on the coast. They quickly decide to buy it and move in.

Milland was English and Hussey was American but almost everyone in this movie, set in England, speaks with an American accent. This is an interesting contrast with The City of the Dead, a British film with a cast almost entirely composed of British actors set in the U.S. and everyone put on American accents for authenticity. Sixteen years separate the two films, but it's interesting how intolerant to any foreign flavour us yanks were deemed. 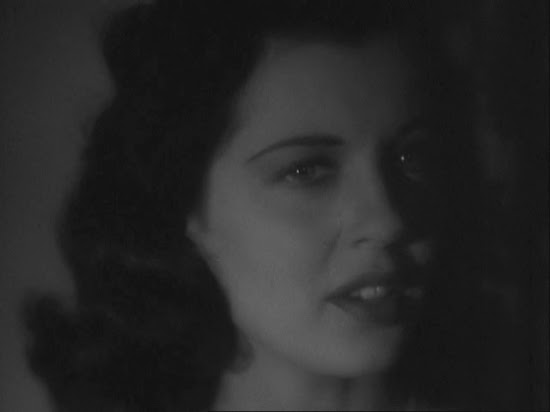 The siblings find the home is owned by Commander Beech who sells it to them despite the pleas from his granddaughter that he not. He'd originally had the home built for his daughter, Mary, but the woman had died, fallen off a cliff near the house under mysterious circumstances related to her husband, who was a painter, and her husband's model, a Spanish woman named Carmel, who also died soon after. 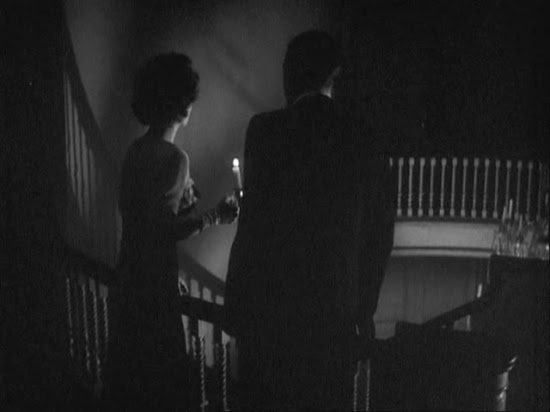 From the upstairs studio which inspires intense discomfort in anyone who enters it and the sound of sobbing every night downstairs one gets a sense of the anger and sadness of the two ghosts but little concrete details of their story. These details emerge slowly from the granddaughter's half remembered impressions and gossip from the nearby town. The strongest stuff comes from Mary's friend, Ms. Holloway, whose feelings about the dead woman are rather clear from how she speaks of her:

"Mary was a goddess. Her skin was radiant and that bright, bright hair. How this room brings her back to me. The nights we spent talking in front of that fireplace, planning our whole lives. It wasn't flirtations and dresses we talked about. We were no silly, giggling girls. We intended to conquer life." 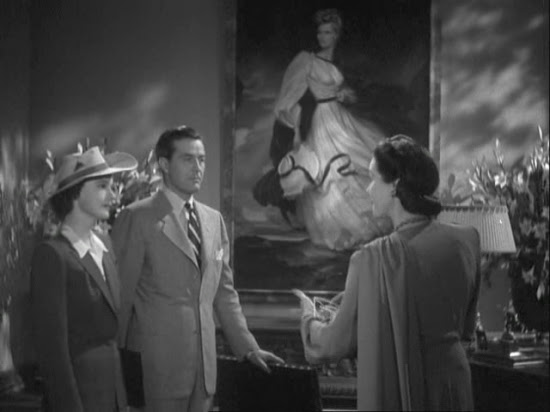 Holloway's cruelty and starchiness are reflections of the lesbian stereotype of the time yet her attempts to manipulate the Commander and his granddaughter, Stella, have a fascinating subtlety. She convinces the Commander to have Stella admitted to Holloway's asylum which she prefers not to call an asylum. Her preference for not calling things by name goes further than that. When Stella wakes up there, she finds herself imprisoned in her room and the staff treating her with caution.

STELLA: "I'm being treated as though I were insane!"

HOLLOWAY: "Has anyone used that word? Oh, I've told them a thousand times . . ." One starts to get the impression that what few facts are known about the two dead women are inaccurate and that Holloway is probably the one primarily responsible for spreading misinformation. The characters in the film are written naturally enough that one starts to feel a real frustration at not knowing the truth. The fact that this frustration correlates with the feelings of the ghosts lends a great deal of effectiveness to the pages turning in a book or a glass moving on its own in an amateur séance. 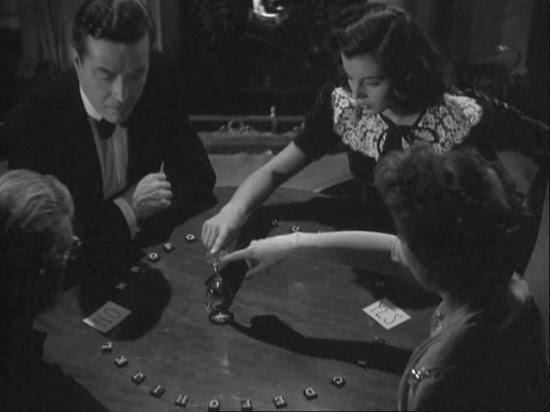