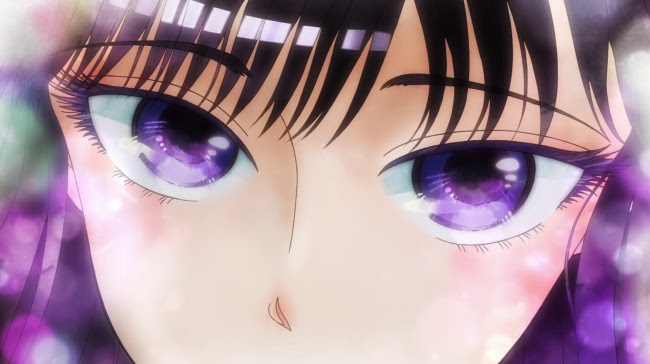 It rained yesterday, a real hard downpour, exactly when I had to walk up the big hill to school. Now to-day I don't need to leave the house and it's only partly cloudy outside.

Sometimes there's no accounting for my own taste and I walked to Taco Bell for lunch. While eating, I read the decidedly more nutritious sixth chapter of The Drowning Girl. I know, only chapter six. I'm a slow reader.

But it's really good. I last wrote about the book on September 12th, here, when I was only three chapters in. I talked about how "drowning girls" tend to be rendered in fiction.

Lately I've been comparing the story to Vertigo, which may be inevitable since I see Vertigo everywhere. The book, told in journal format by India "Imp" Phelps, a young woman with mental health issues related to her perceptions of reality. She discusses her relationships with two women, Abalyn Armitage and Eva Canning, the former being India's girlfriend and the latter being a mysterious, ghostly woman somehow tied into India's mental issues.

I started thinking about how Abalyn might correspond to Midge in Vertigo, Eva to Madeleine/Judy, and India to Scottie. This impression is heightened by Eva's relationship to India's unreliable perceptions, the fact that Eva is associated with a painting in a museum of a woman who committed suicide in the nineteenth century (EDIT: as Caitlin pointed out to me, there's actually no indication the woman in the painting committed suicide), the fact that Eva discusses India having initiated a bond between the two of them by stopping and helping Eva. Like when Scottie tells Madeleine about the Chinese proverb that says when you save someone's life you're responsible for it forever--more importantly, there's a similarity in how it relates to the protagonist's self-image and how the self-image is founded upon a person whose existence may at least be partially the protagonist's misperception or delusion.

Abalyn, like Midge, is closer to what the average reader might call normal than India or Eva, or Madeleine or Scottie. Well, provided the reader isn't transphobic (Abalyn is a transwoman). Like Midge, she can't quite understand, or is afraid to understand, the strange world of perception that India lives in.

For some reason, I never much thought about the fact that Midge disappears two thirds of the way through the movie. Maybe because I'm aware of the alternate ending Hitchcock was forced to shoot for the Spanish censors where we see Scottie at Midge's apartment, but this scene is unquestionably false--Hitchcock makes it clear by including an absurd story on the radio broadcast Scottie and Midge are listening to in the scene.

But reading The Drowning Girl made me think about how obvious it is Midge leaves Scottie simply because she can't handle the issues he's dealing with. Like Abalyn who India later sees with a woman and a child--Midge needs a nice, normal family unit. It's hard even to think about the word "normal" without hearing Midge say it about her sex life emphatically at the beginning of the film.

I also thought about Scottie's dream where he sees himself falling from the bell tower and correlated it with the scene of India in the bathtub. A seeming identification with the partially illusory subject of obsession. 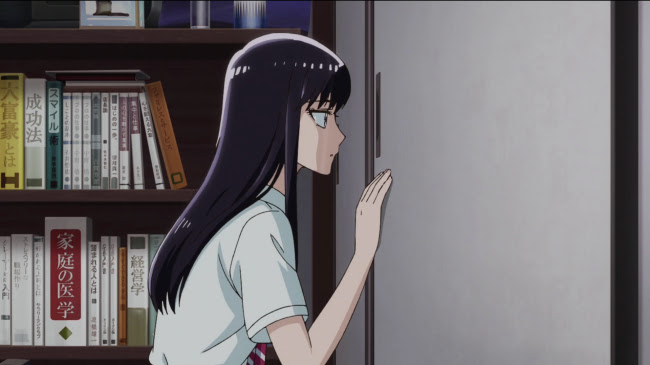