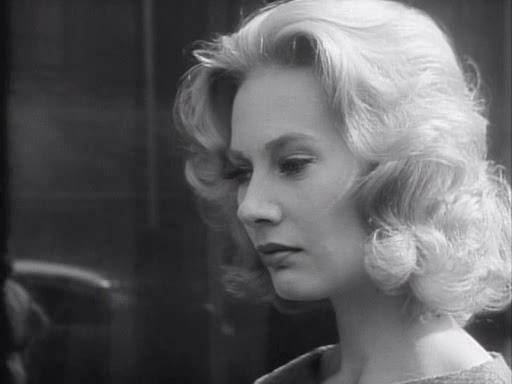 One of the best horror movies I've ever seen is 1962's Carnival of Souls. It succeeds in connecting supernatural horror intimately with the human mind like a disease whose infection is so complete and goes so deep it feels like it was always there, and maybe it was. Ghosts and demons aren't metaphors in this movie, they're simply true things. It's frightening and beautiful.

The story of a young woman, Mary, who survives a car accident, crawling out of the river into which the car with her friends and her had plunged during an impromptu drag race, recalls Sylvia Plath's The Bell Jar. Like the protagonist of that book, Esther Greenwood, Mary finds herself psychically isolated in her world. When asked if she's afraid of men, she replies that she's not, she's just not interested, she wants to be alone. 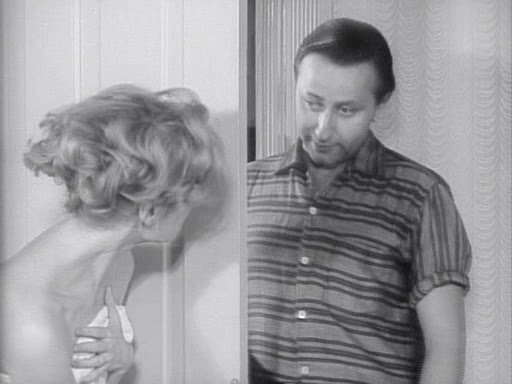 Of course, the transparent motives of the guy asking might not help. When he knocks on the door while she's in the bath, she tells him to come in thinking he's the landlady. He's thoroughly charmed by her mistake and thinks nothing of trying to peep at her, not disguising his lust. Yet he seems surprised when she doesn't respond to his advances. He presents the disturbing desire for physical intimacy labelled emotional intimacy while completely failing to empathise on a fundamental level. It's no wonder this exacerbates, or compliments, Mary's confused feelings of isolation. 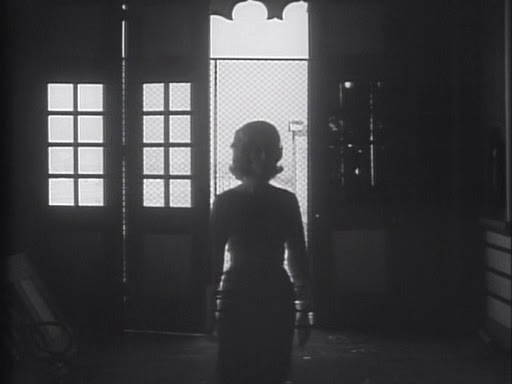 Twice in the movie, Mary, in a public place, discovers she can't hear anything and no-one can see her. She runs about frantically trying to attract attention but nothing works until she stops under a tree and hears a bird. The sound of the bird brings back all the other sounds. And people are able to see her again--there's something nicely Buddhist about this and it's also one of the points where the film's influence on David Lynch is apparent. 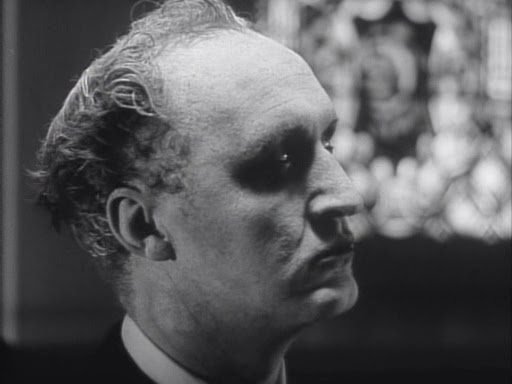 A more distinctly Lynchian element is the ghoulish man with dark eyes who seems to appear in impossible places, visible only to Mary, throughout the film. He never speaks. Usually he's smiling. In one very effective appearance, Mary is driving at night and he appears, looking in at her through the passenger side window. 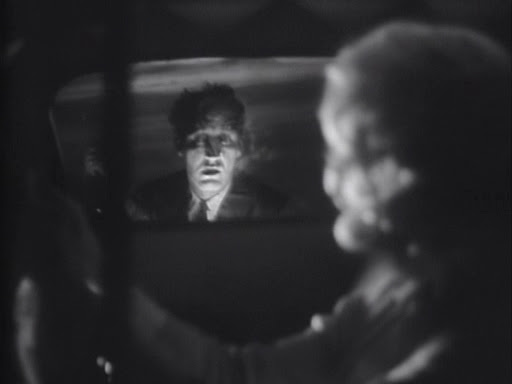 Of course the effect is simply achieved--the passing landscape outside is, as usual for films of the time, a rear projection. Mary's car isn't actually moving, so the actor (who also happens to be the film's director, Herk Harvey) is obviously just kneeling beside the car. It could be funny but it isn't, perhaps because Mary's anxiety and personality had been so effectively established by actress Candace Hilligoss. What the scene achieves instead, in an instant, is something like a puncture in reality. We accept the reality of Mary driving the car, and when that's violated we're just as startled as she is. 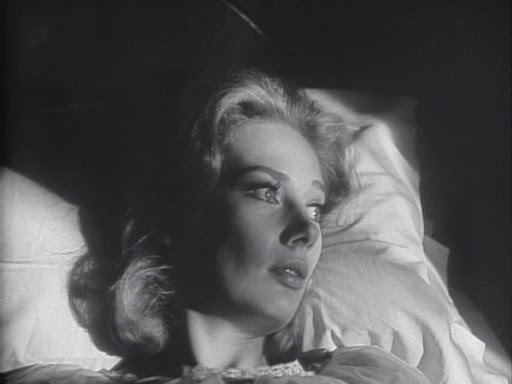 That's just one of the ways the movie gets across its primary statement. Mary's sense, as she tells a psychiatrist at one point, that she doesn't have a place in this world. He tells her it's in her mind. But the mystery man doesn't even have to speak to tell her the psychiatrist is wrong.