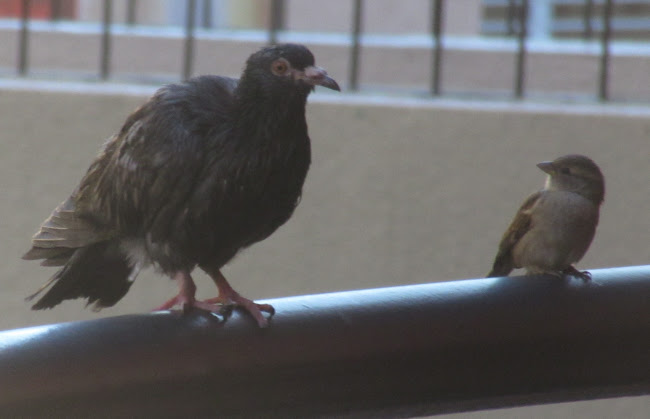 I've just gotten home from jury duty--well, I got home over an hour ago but I'm in that sleep deprived state where I only seem able to move very slowly as time rushes by. I only got four hours sleep since I figured I'd need at least three hours to get up, eat, and find the place and parking. But there was a period where I got jury duty summons every two years so once I was in my car this morning instinctive memory took over--I found the same strip mall parking lot I always park in that has reserved spaces for jurors, walked to the courthouse across the street and right through its labyrinth to the metal detector entrance for jurors. I watched the same damned video I watch every time that has 2002 in the credits but judging from the hair styles on the former jurors interviewed to explain the process most of the footage must've originated from before 1990. 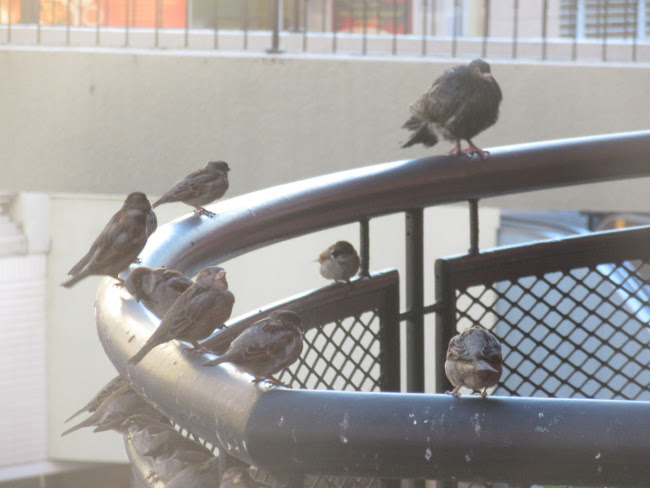 The video has a kind of corny segment about the founding fathers and how being a juror is a wonderful part of our democracy and it all seemed terribly quaint and fragile post-Trump. No-one made direct reference to Trump while I was there except the judge for the case I was called to the panel for made a joke about how there was plenty in the news for us to be talking about outside the court house instead of the case.

Of course I was dismissed, as I knew I would be. If only I could mail in to the courthouse a letter explaining, "I'm too weird, you don't want me." Once again, when the prosecuting attorney, it turned out from the D.A., asked if I would consider everyone's testimony the same I was the only one who said, no, I would not consider a layperson's testimony on a subject to have the same authority as an expert on that same subject and I would also judge responses differently based on the witness' emotional state and other factors. Though there was an additional question relating to the specifics of the case which probably ruled me out even more. Or maybe they just didn't like my bow tie.

In the wonderfully 80s jury lounge I somehow managed to concentrate on reading. I finished reading Chinua Achebe's Things Fall Apart for the second time--a terribly beautiful book, I first read it in 2015 for an African literature class--and then I read part of a biography of Robert Holmes--not the Doctor Who writer but the prominent ship captain in the Restoration Royal Navy. 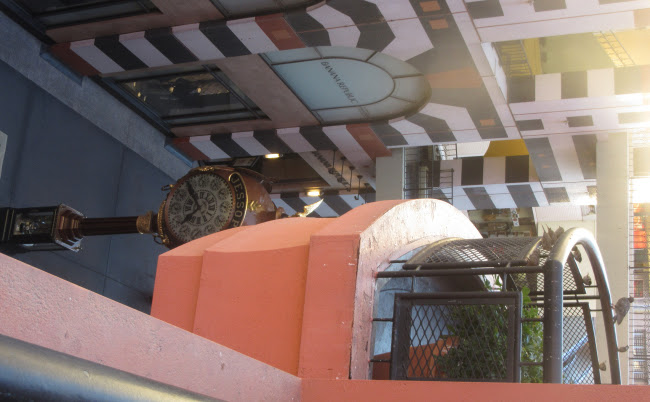 The pictures included on this post are from the top level of Horton Plaza a few days ago; some birds and the world's most raggedy pigeon. 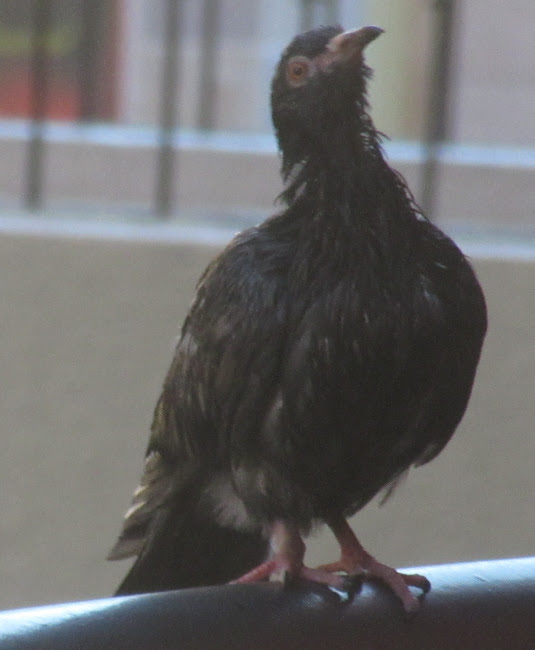