Smarter than the Average Helium Tank About halfway through Sunday's new episode of Sherlock, "The Six Thatchers", I hit some kind of peak, some perfect combination of incredulity and sadness provoked by how unbelievably bad it was, that I was giddy, on the verge of tears and bitter laughter. Why . . . why is Mark Gatiss still allowed to write for television? 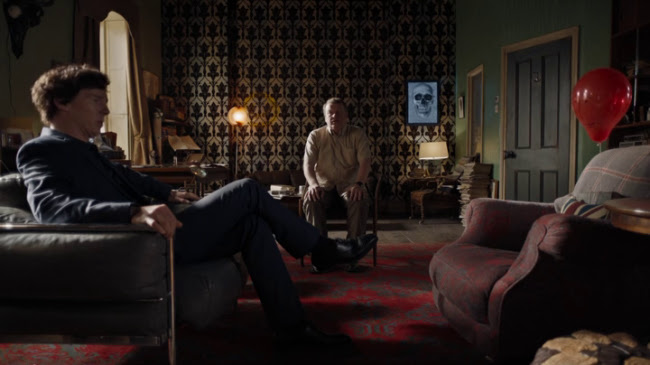 What was worse? The balloon version of John that Sherlock failed to observe or the subplot about John falling for a redhead on the bus? Or maybe just Mary; dear gods, every episode I think, "Well, okay, she's really annoying, but obviously she won't be important in the next episode," and then the plot keeps fucking revolving around this flawless secret agent who is apparently able to outsmart everyone including Sherlock who, again, mistook a balloon for John.

Why, why, why do they think people want the Super Mary and Befuddled Sherlock Show? 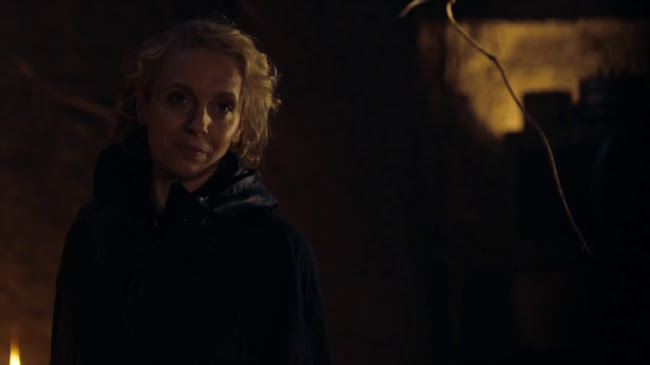 And, hey, when we confront the villain, let's everyone, including Mycroft (?!) waltz right up to her unarmed? Lucky thing Super Mary is faster than a speeding bullet! 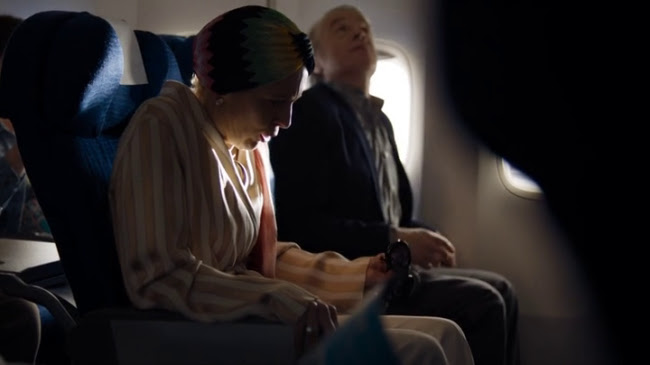 And she does shtick! Augh. What happened to Sherlock being a master of disguise?

There's this scene where Sherlock talks about the ability to predict anything in life when he tracks down Mary and I thought, oh, cool, he's going to divulge this whole complicated line of deduction he used to find her, that's cooking like Conan Doyle--but, no, it was "Dur hur, I put a tracker on you." And it was John's idea! Aren't Michael Caine and Ben Kingsley supposed to be in this movie?

I guess the idea was to combine the original Mary Morstan character with her father in The Sign of Four. It's interesting they changed the plot so it wasn't a hidden treasure that was the secret behind the four but secret missions for the government. I guess making her a thief would have made her too much like River Song? And, ugh, Sherlock is doing that, "I'm Sherlock Holmes!" thing, like the Doctor now does that, "I'm the Doctor!" thing on Doctor Who. In the absence of actually inventing cool things for the character to do, he has to announce that he's badass. 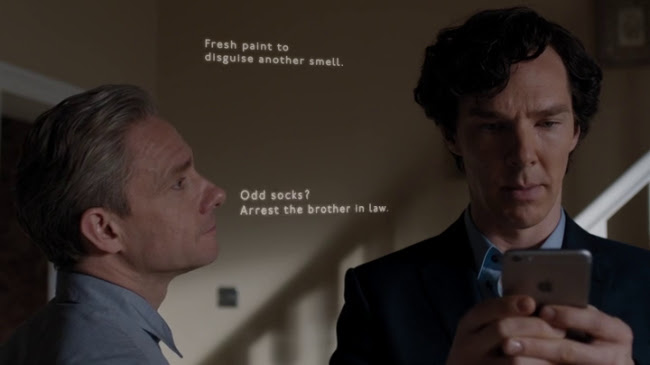 Why would Sherlock be tweeting all the time? Was this written by Donald Trump? It's John who does the blogging, supposedly Sherlock hates that stuff--he should be writing monographs on different types of tobacco or something, not--tweeting. These stories are leaning way too hard on the cute, socially inept thing.

To get the taste of this episode out of my mouth I re-read "The Six Napoleons" and watched the Jeremy Brett version of The Sign of Four. Even after all this time, Brett remains the pinnacle.

Well, at least Gatiss didn't write next week's episode. We can say we got it over with. He's co-writer on the third episode but hopefully Moffat will put the kabosh on any more Watson Balloons.

Posted by Setsuled at 8:14 PM
Email ThisBlogThis!Share to TwitterShare to FacebookShare to Pinterest